After graduating in MA Design Products at the Royal College of Art in London, the Belgian designer opened his own studio in 2004. Sylvain is an experienced industrial designer whose works have been recognized with major awards (various iFs and a Red Dot, among others). His graphic and conceptual style, influenced by his early vocation as a cartoonist, is present in all of his works with a clean and simple style. Paying attention even to small details, Sylvain is fascinated by industrial processes, as well as he explores new forms of creation through his most artisanal works. In addition to furniture and lighting, it brings its graphic touch to textile design, creating prints as well-known as Razzle Dazzle.

The Totem stool for Sancal is added to the list of products developed by the designer for international firms such as Arper, Hay, Hem, Ligne Roset, Febrik or Kvadrat. 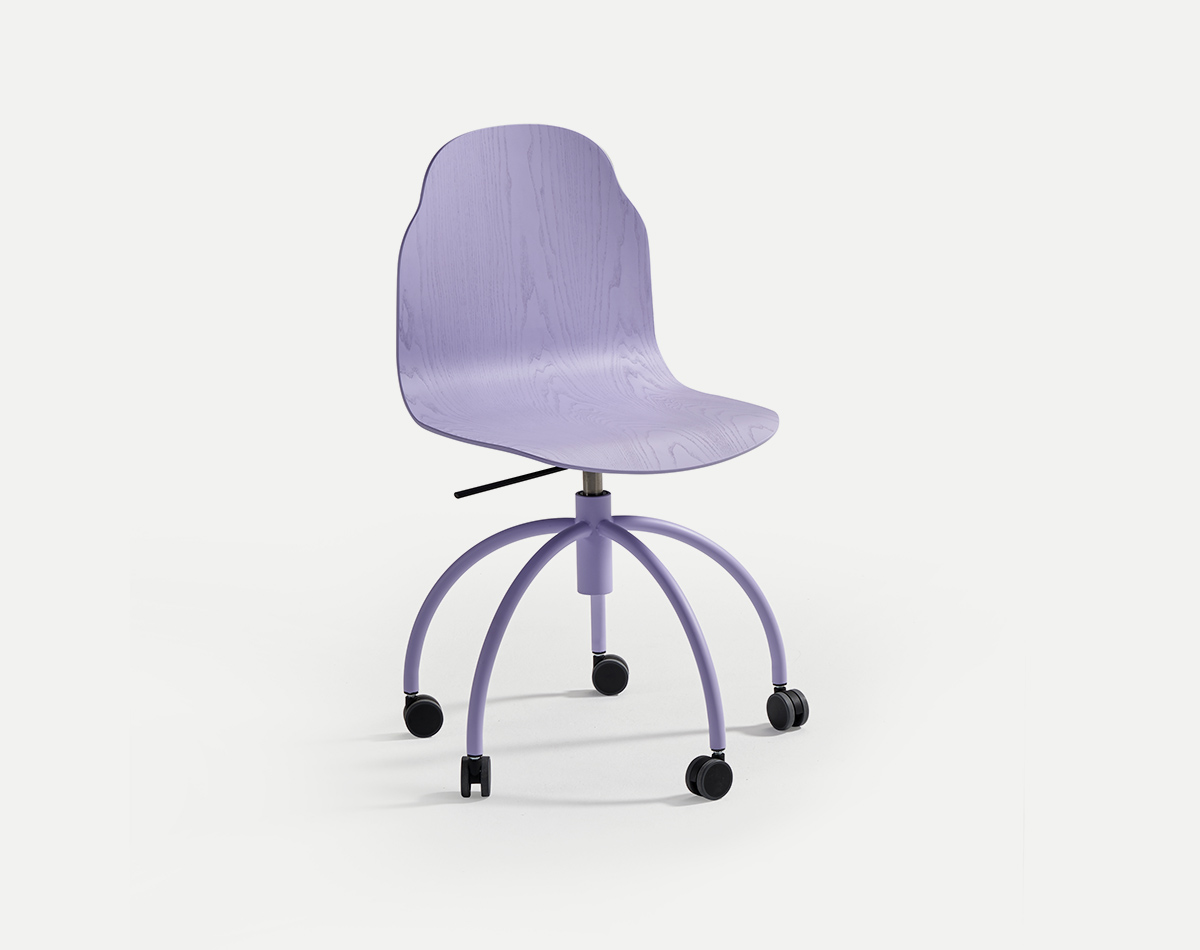 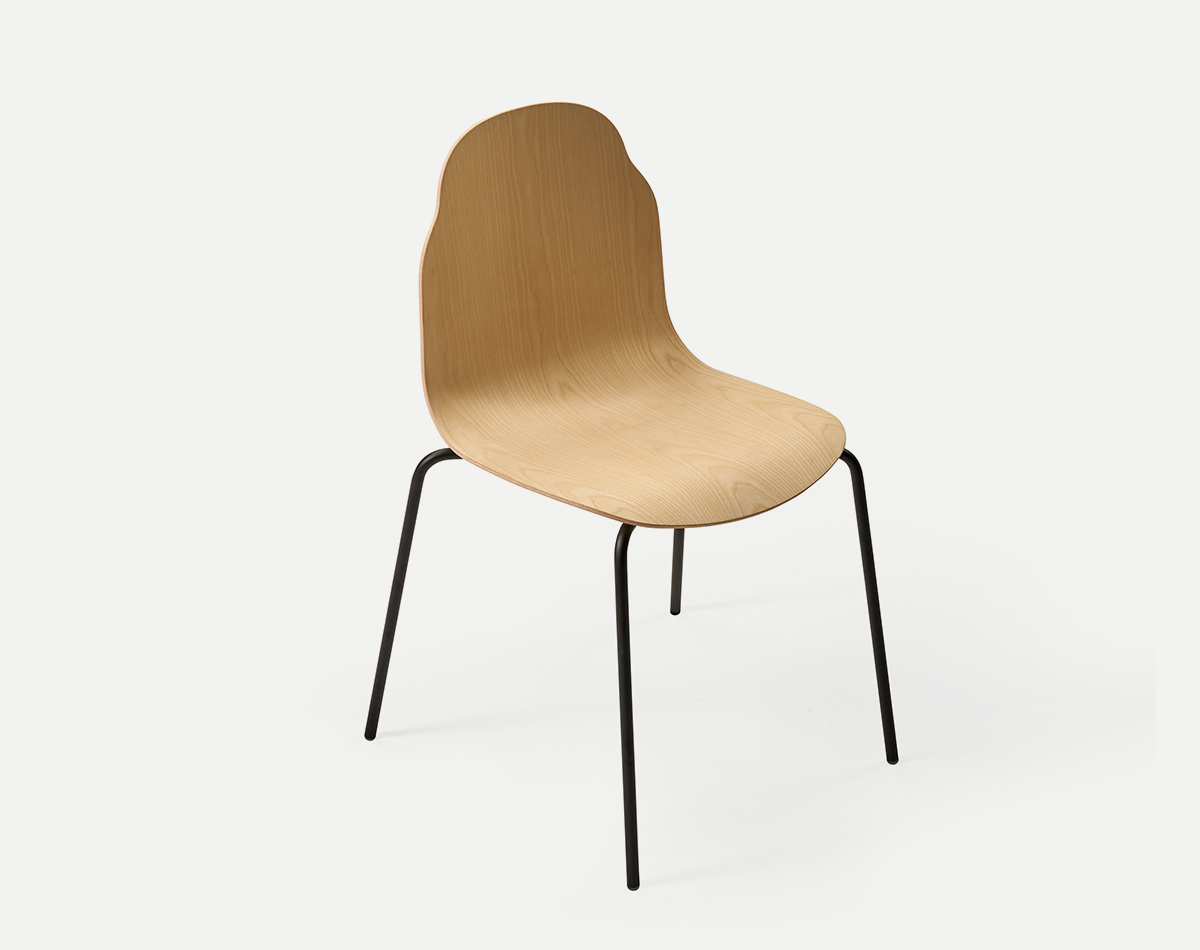