On the occasion of 3daysofdesign, Copenhagen has become the European capital of design by hosting exhibitions, workshops and design talks, in which international interior design firms have taken part.

Sancal has participated in “Spanish in Danish” exhibition which aims to bring Spanish design to the Danish public.

La Isla by Note, Pion by Ionna Vautrin and Magnum by EstudiHac have been the models displayed.

A red bricks pyramid was built in the centre of a hall of the Odd Fellow Palace to present the Spanish products selected. The rococo atmosphere of the mansion, the industrial nature of the bricks and the contemporaneity of the pieces on show was very attractive to the community. “A poetic meeting between the exquisite Spanish furniture and the classic Danish red brick”, says Eva Harlou, Danish architect and curator of the exhibition.

“Spanish in Danish” has been organized by ICEX Spain, in collaboration with the Spanish Embassy in Denmark. 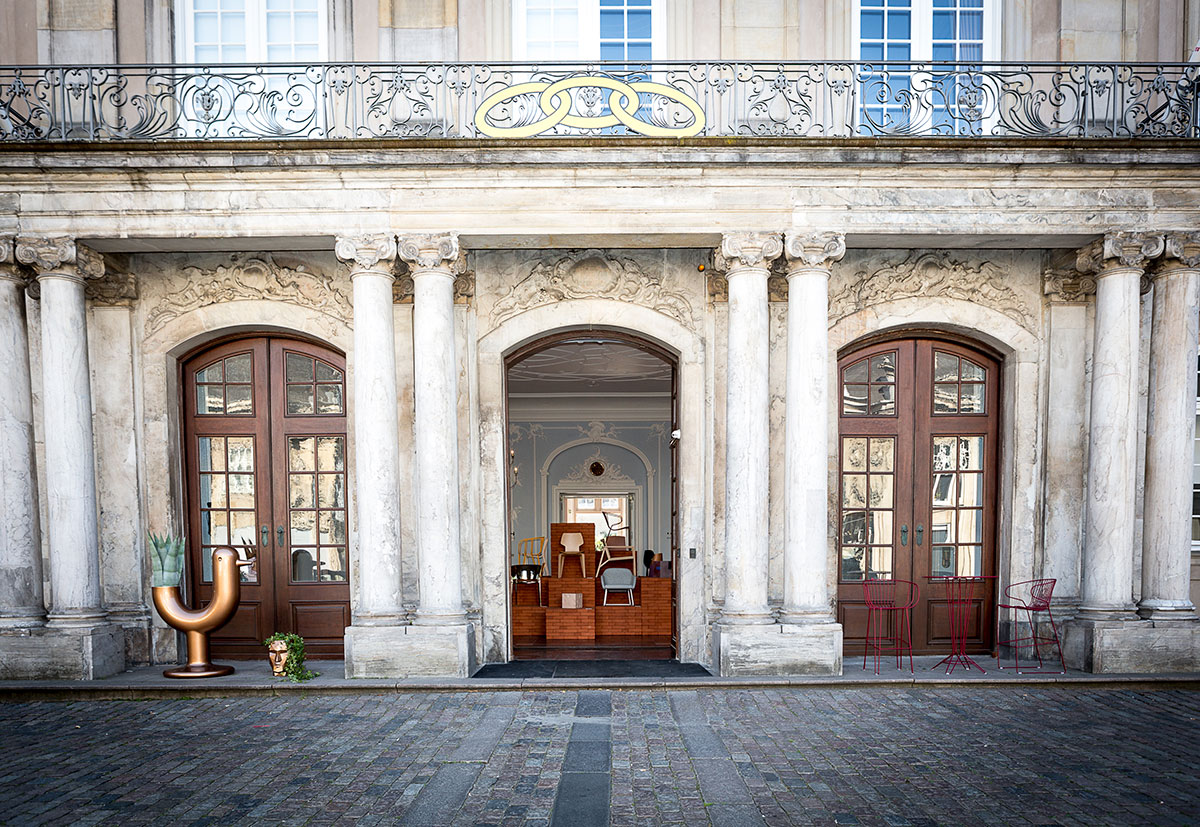 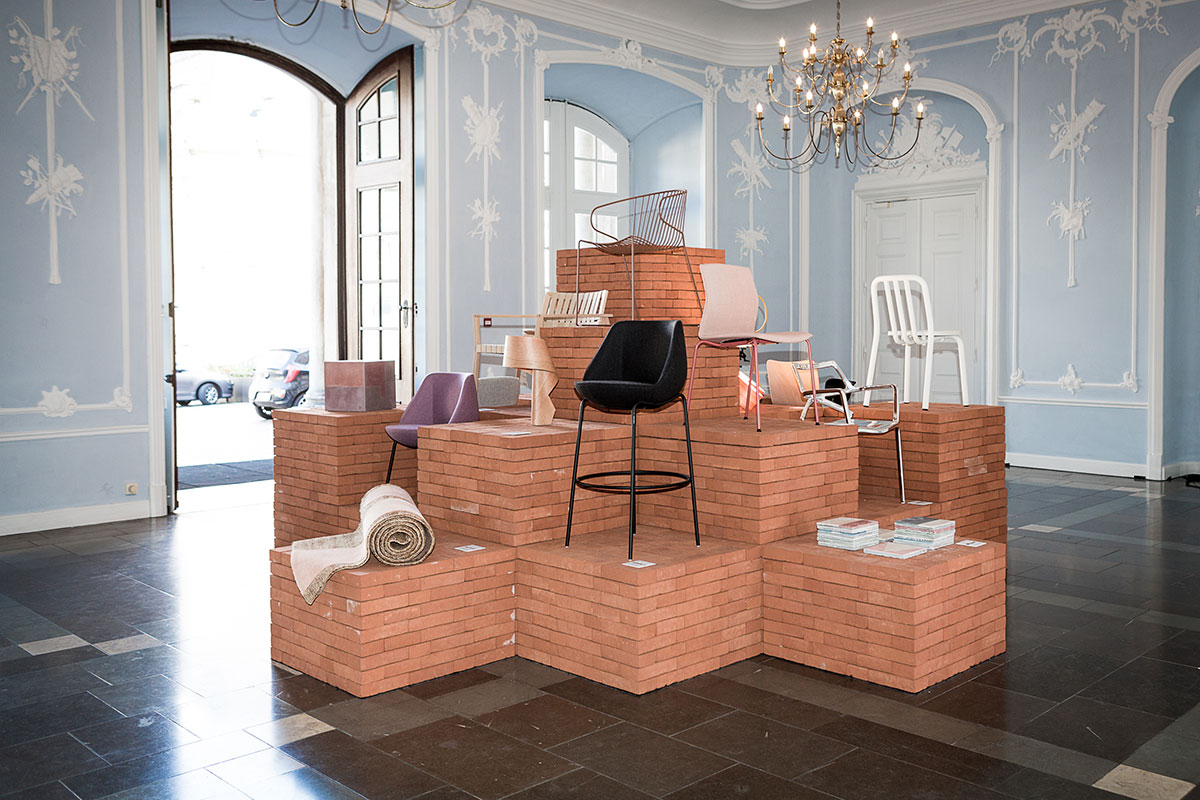 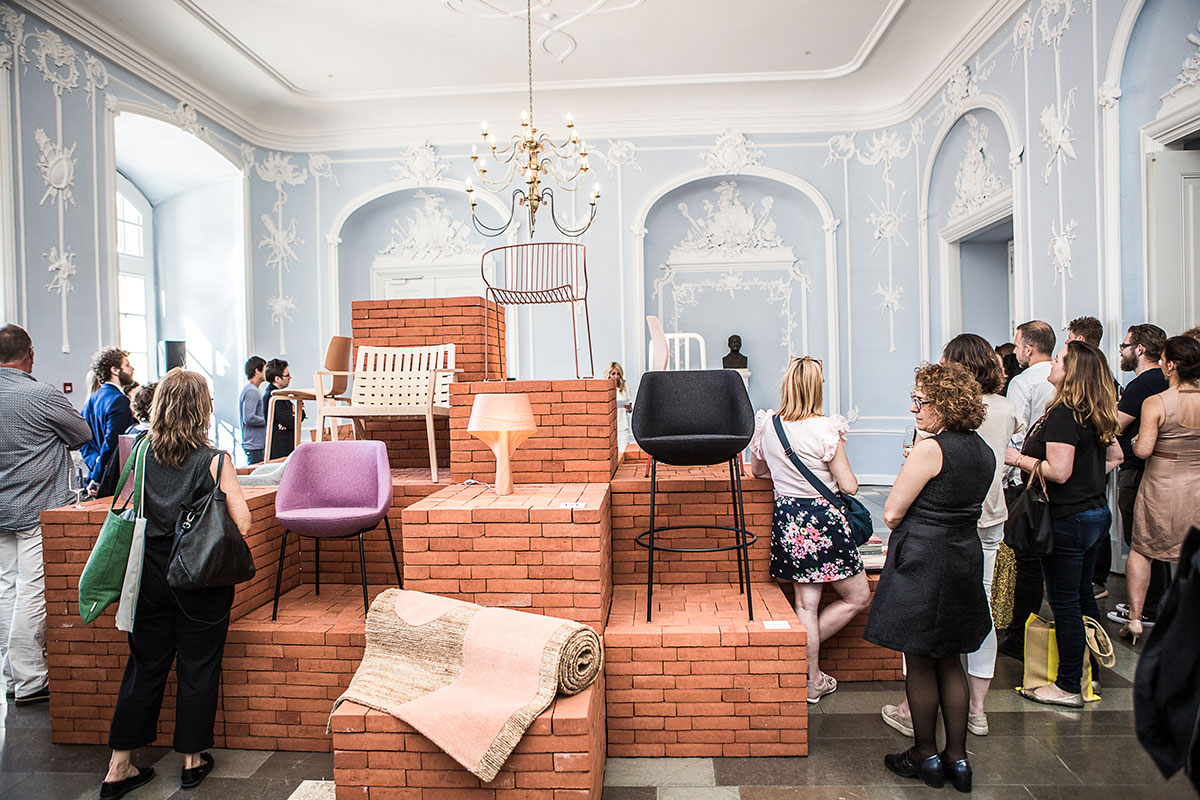 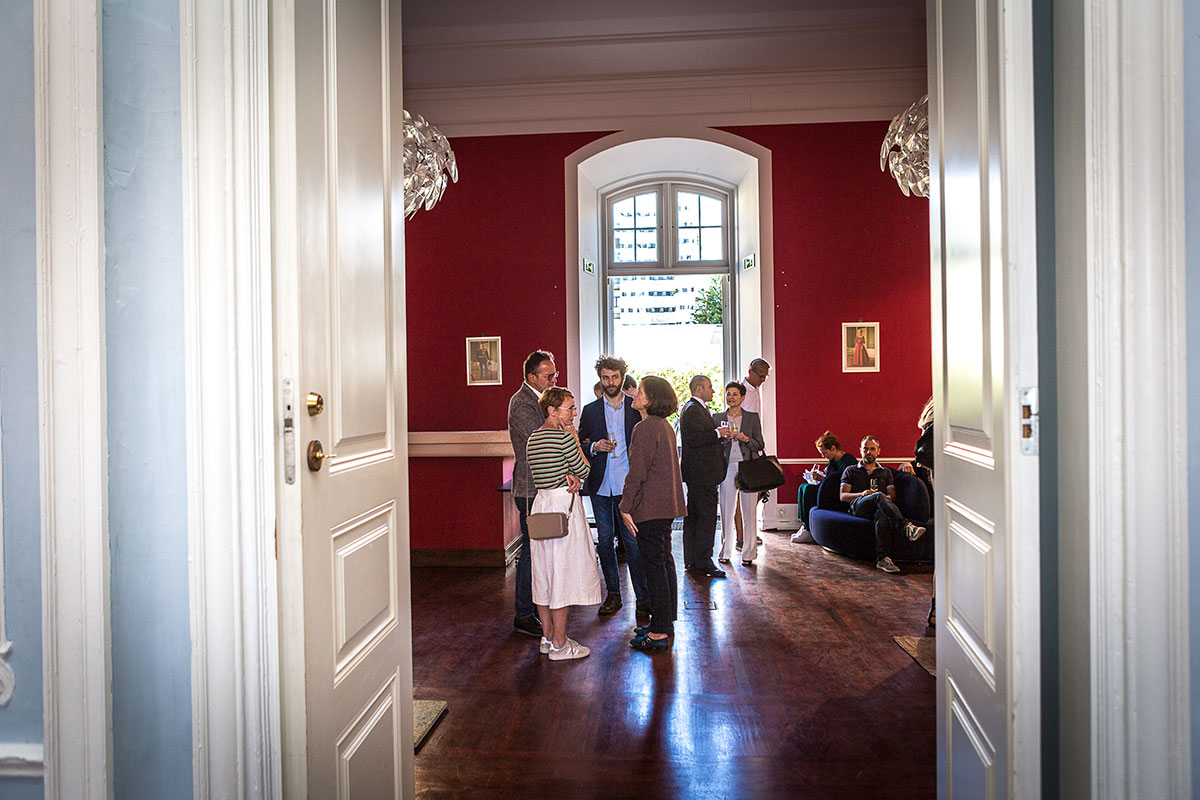 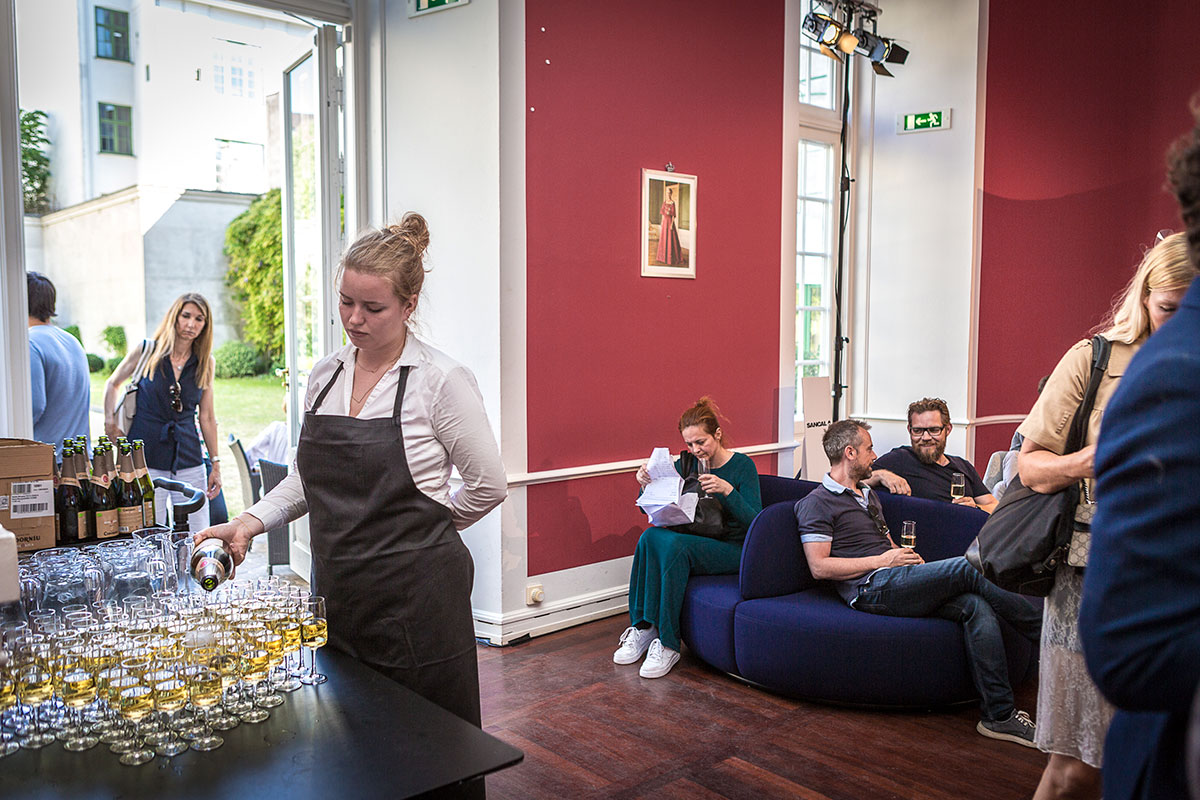 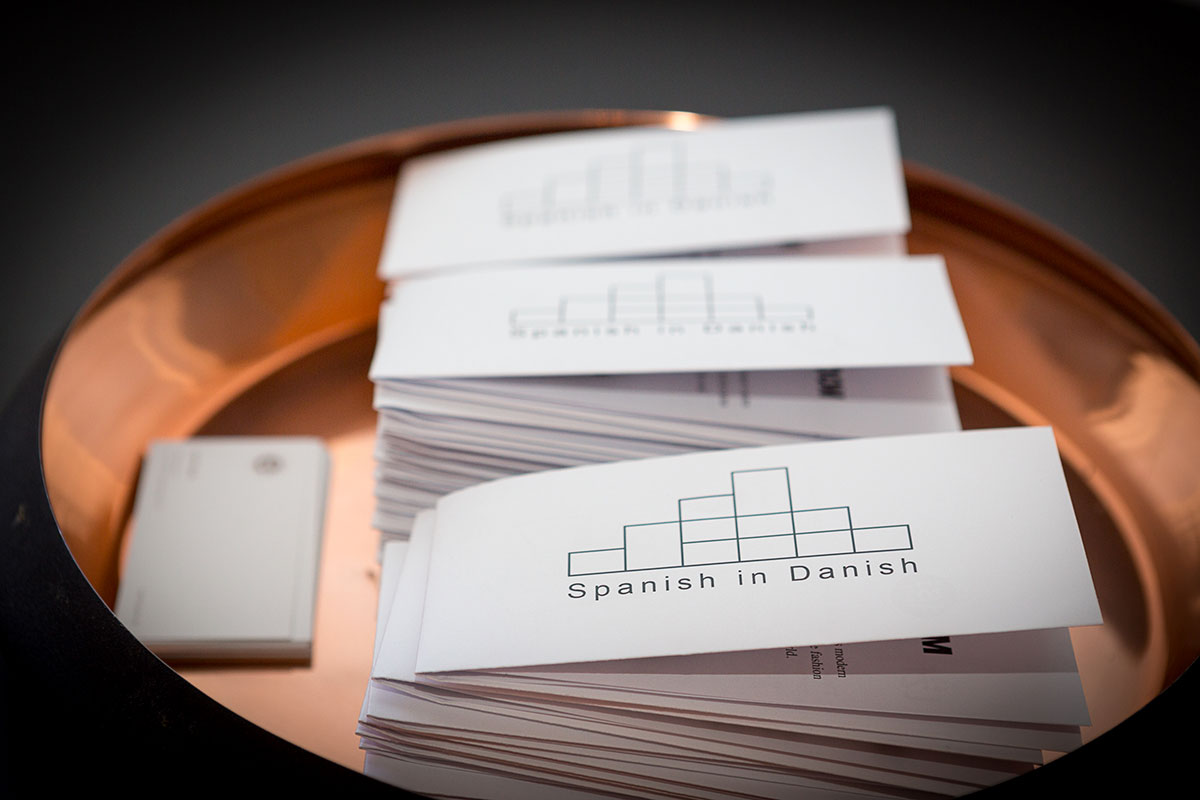 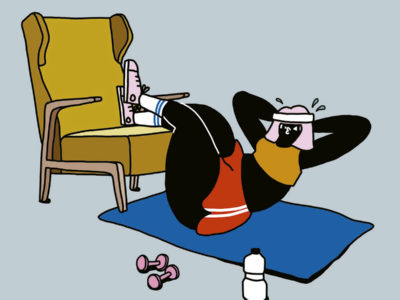 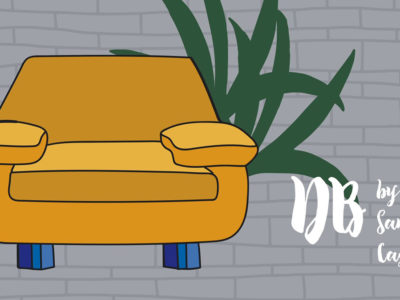 Next DB, an elephant in a jewelry shop