Toyo Ito is one of the great minds of contemporary architecture. His numerous awards serve as testament to this. Special mention should be made of the recent Gold Medals from CBA Madrid and RIBA of London and of, not least, his latest nomination for the Pritzker Prize (considered the Nobel of architecture).

From his studio based in Japan, he designs globally. His most representative building is the Sendai Mediatheque, although we can find some of his most emblematic buildings in Europe. Recently inaugurated are the fairground of the Fira and the hotel Santos Porta Fira in Barcelona.

Considered the “architect of nature”, Toyo Ito manages an organic architecture that applies shapes and structures found in any natural ecosystem to buildings. According to Toyo Ito “there is no better architecture than a tree”. 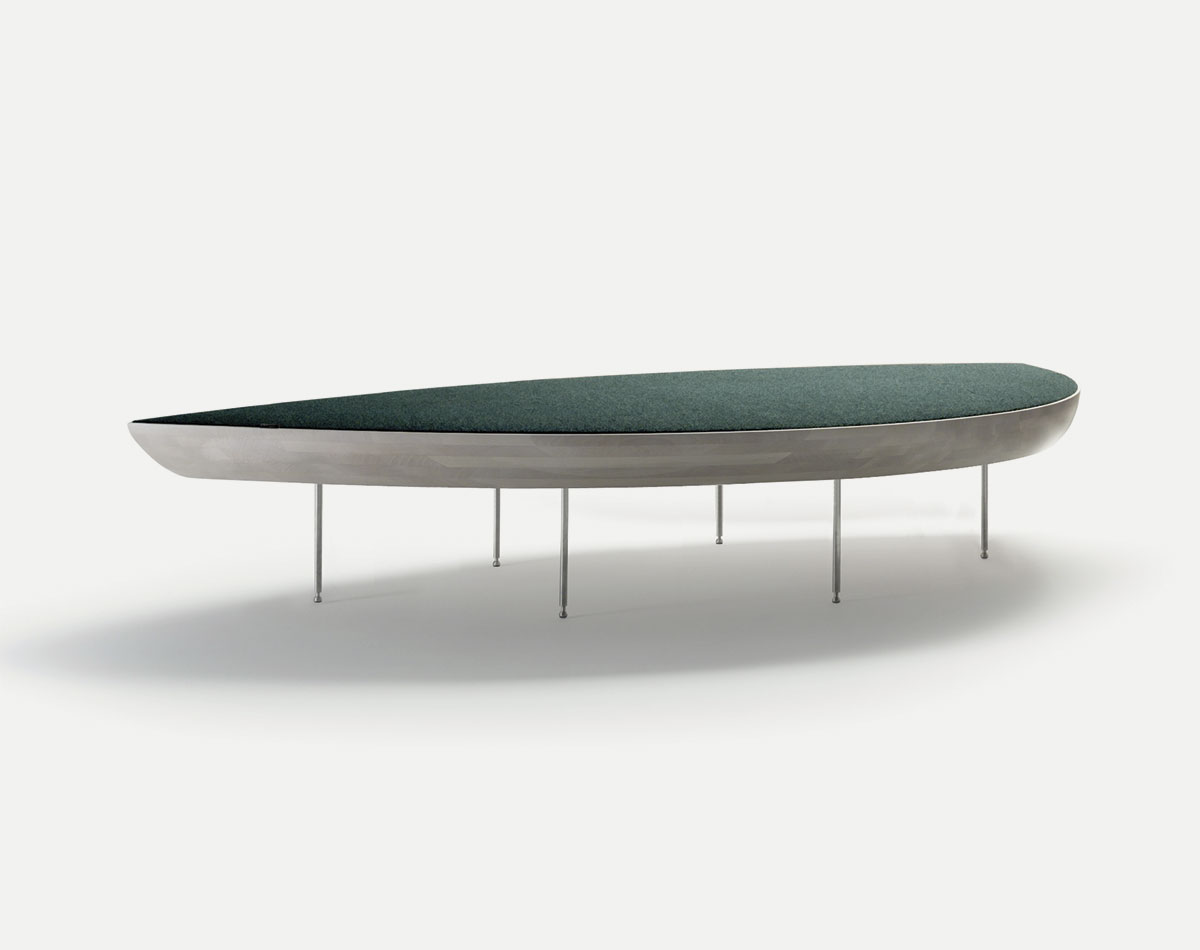 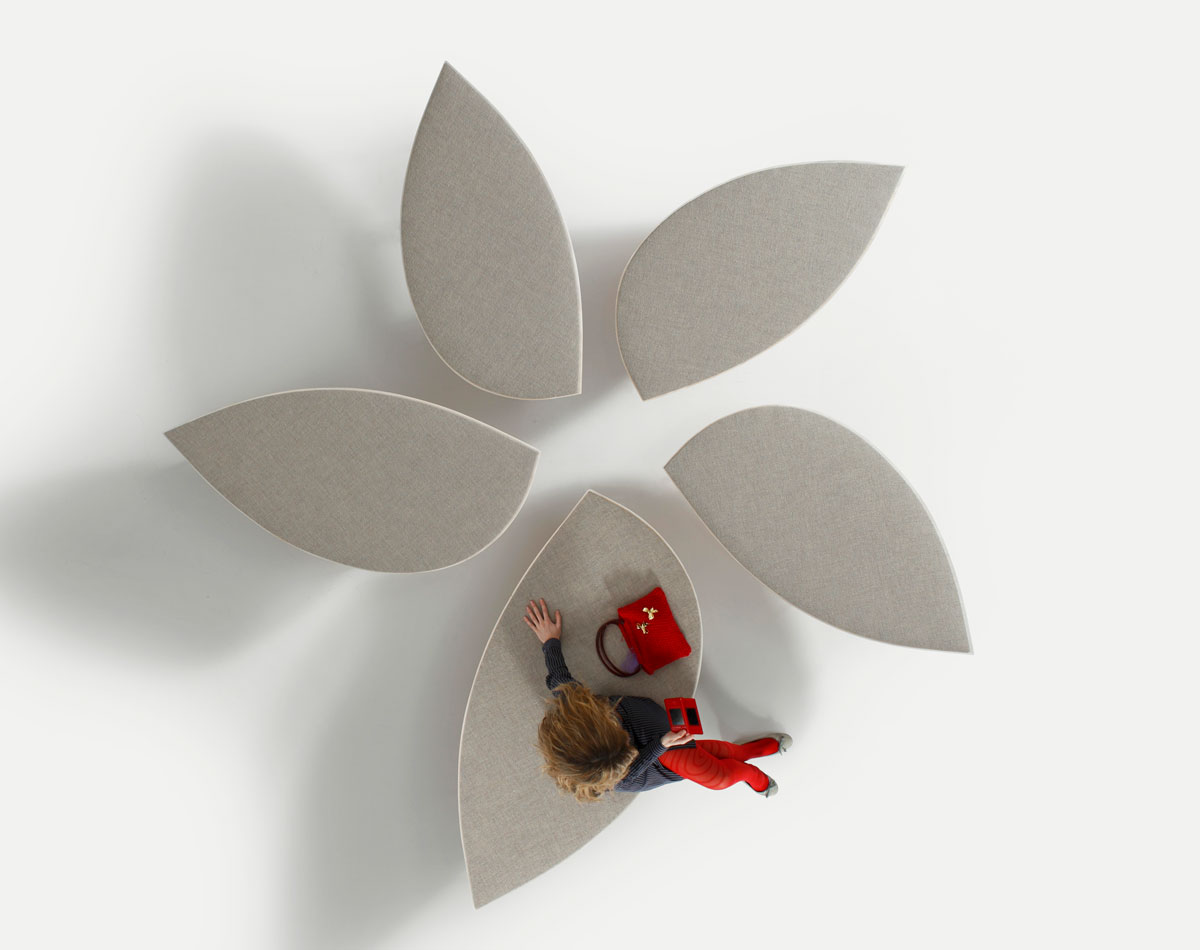 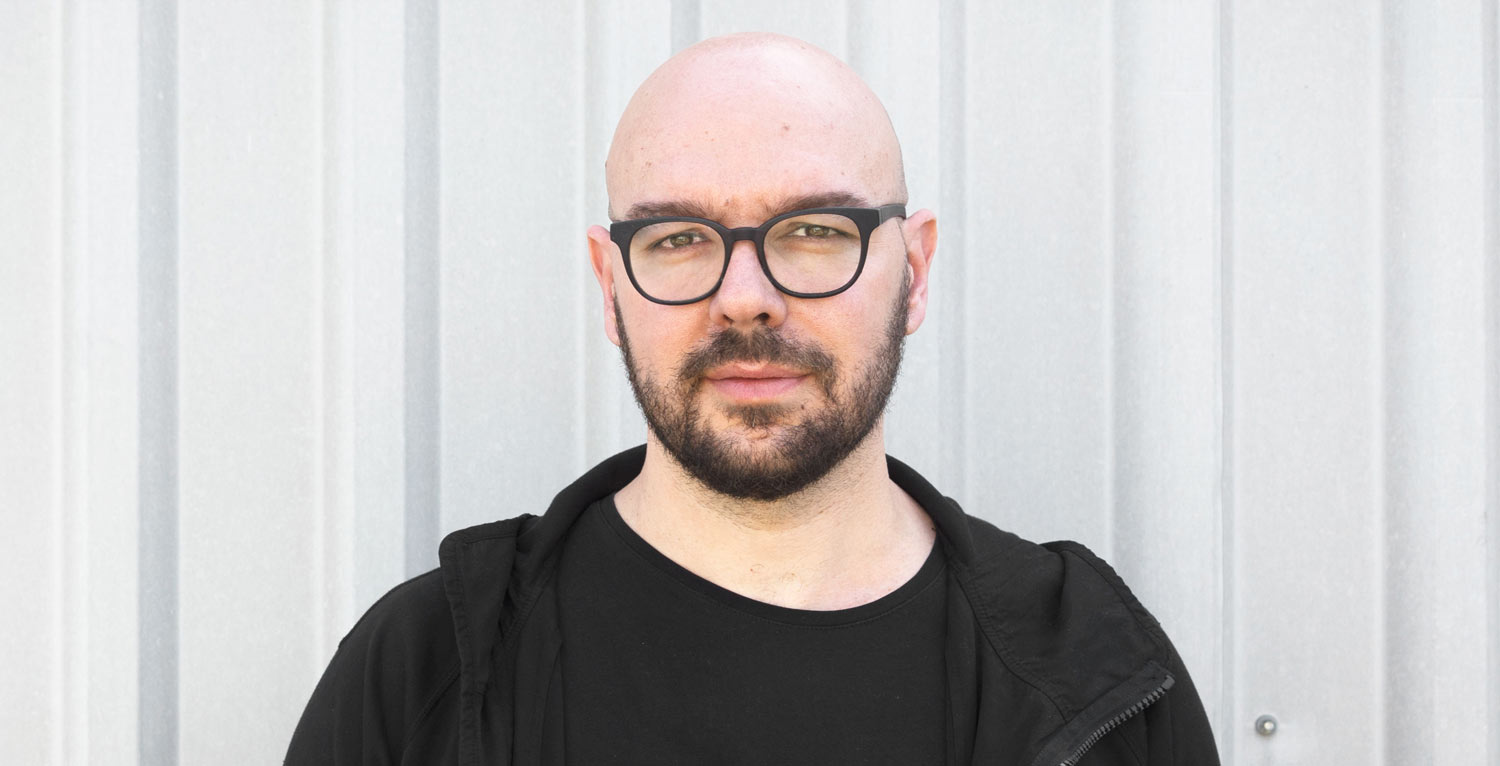 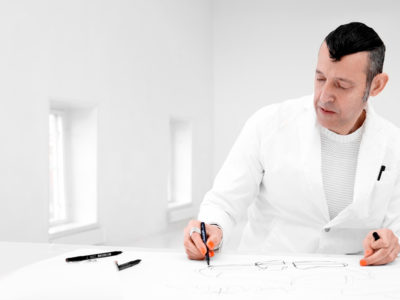