After an amazing experience in the set of the Oscar wined Todo sobre mi madre (All about my mother), Sancal collaborates again with El Deseo, Almodóvar’s production company in his new film Los abrazos rotos.

The film was selected to compete in the official section of the 62nd Cannes Festival. 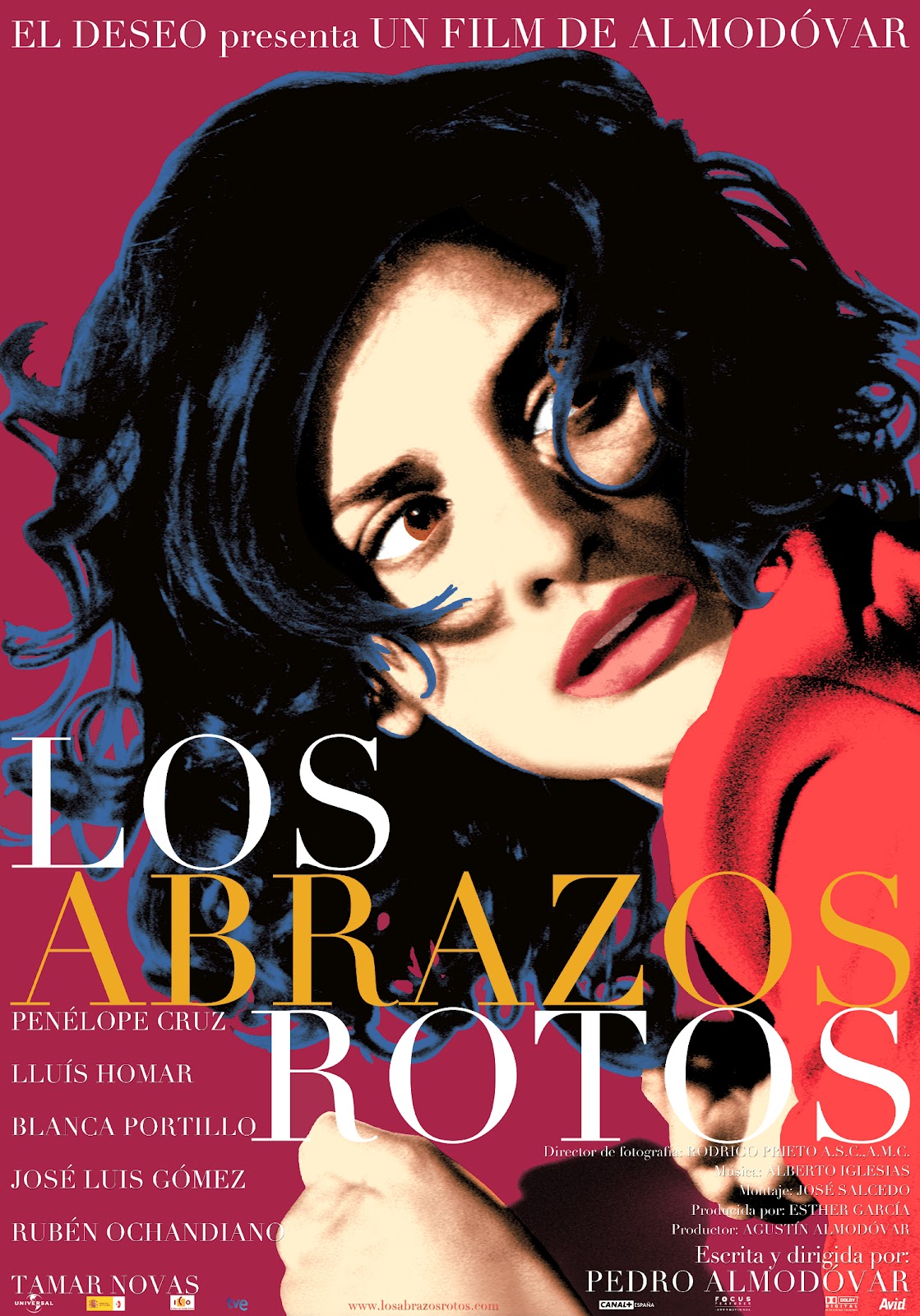 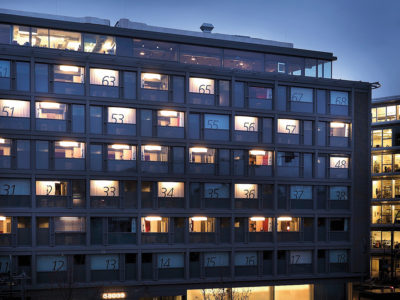 Previous The Casa Camper from Berlin