The Casa Camper in Berlin is the second hotel of a very original project by Camper, in collaboration with the emblematic Vinçon of Barcelona.

Sancal has collaborated in this project with the Boomerang Chill armchair designed by Quim Larrea. The armchair is featured in each of the rooms and suites of the “house”. Fernando Amat selected Boomerang for its warmth, comfort and originality – adjectives that can be extended to the famous brand of shoes. Boomerang´s design has also been recognized by nominations to the Delta prizes, granted by ADI-FAD; and for the Designpreis, granted by the Culture Department in Germany. The Berlin hotel and its 54 rooms have been the project of Fernando Amat and Jordi Tió, using the identical philosophy as that in Barcelona: ecology, design and a relaxed environment – promoting a healthy stay – in which one feels as comfortable as in one’s own house. 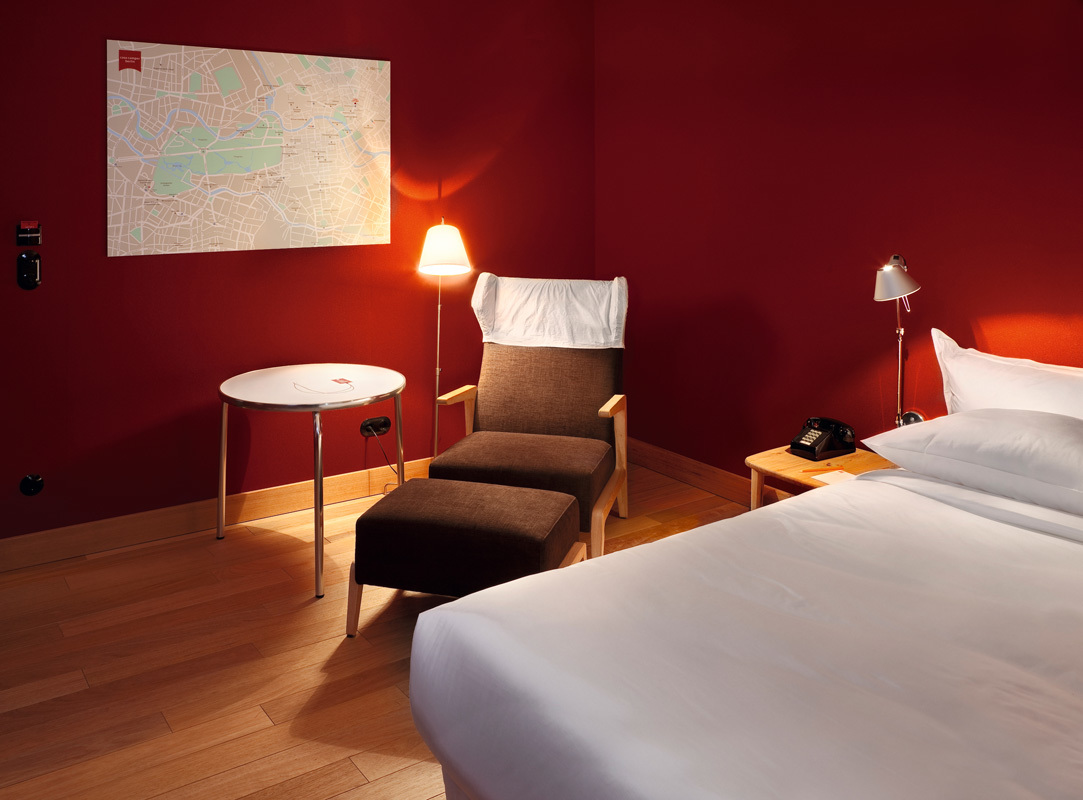 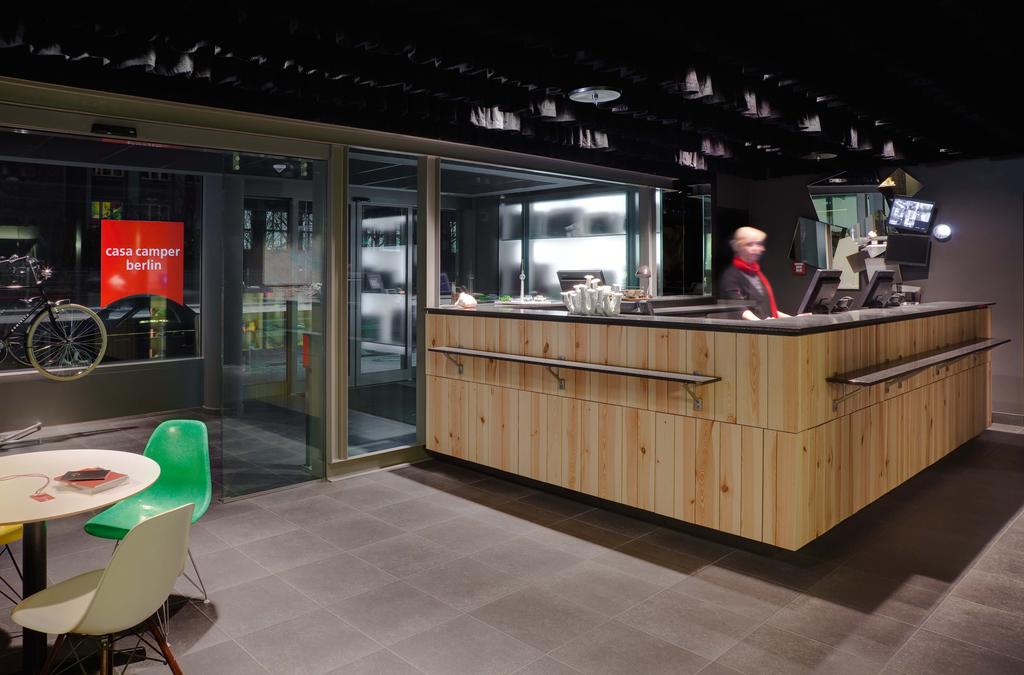 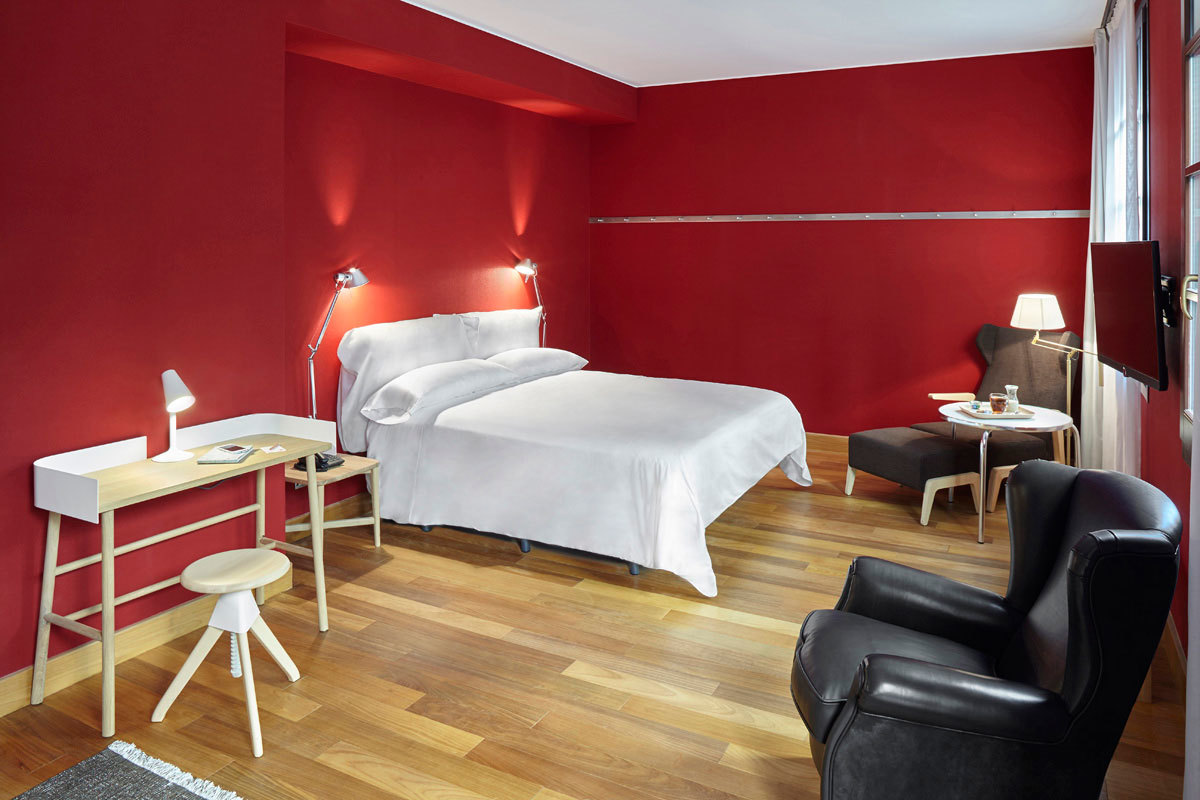 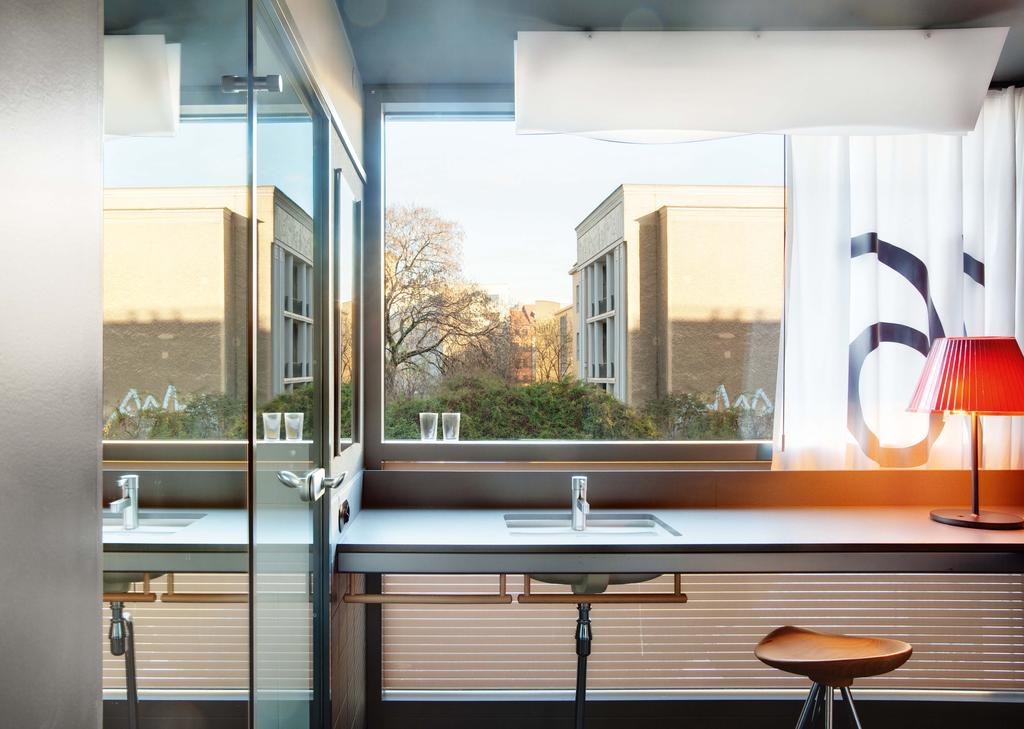 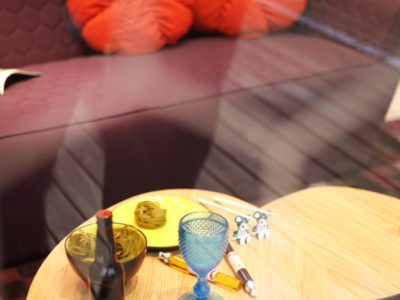 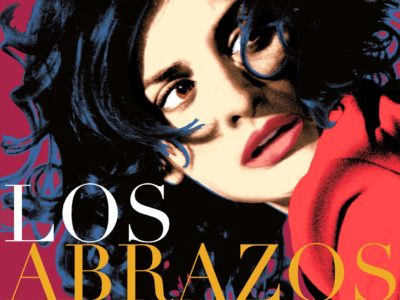 Next To the cinema with Los abrazos rotos