Sancal invites you to discover the Jungla Collection, from 17th to 22nd April during the next edition of the Salone del Mobile in Milan. Be prepared for the brand’s wildest yet most innocuous concept to date.

We have been inspired by the wealth of nature in its wildest state, in its chiaroscuros, in its vibrant colours, in its randomness, in its impossible forms and also in its limits and in how we have transgressed them.

Leafy and dark, but with sparkling notes of color, the Jungla Collection reinterprets nature with the sense of humor that characterizes the firm.

Sancal Estudio has curated work by Egle Zvirblyte to present a scenography that represents a jungle with illustrated vegetation and wild, fluffy beasts. A wide range of new products will be on show: 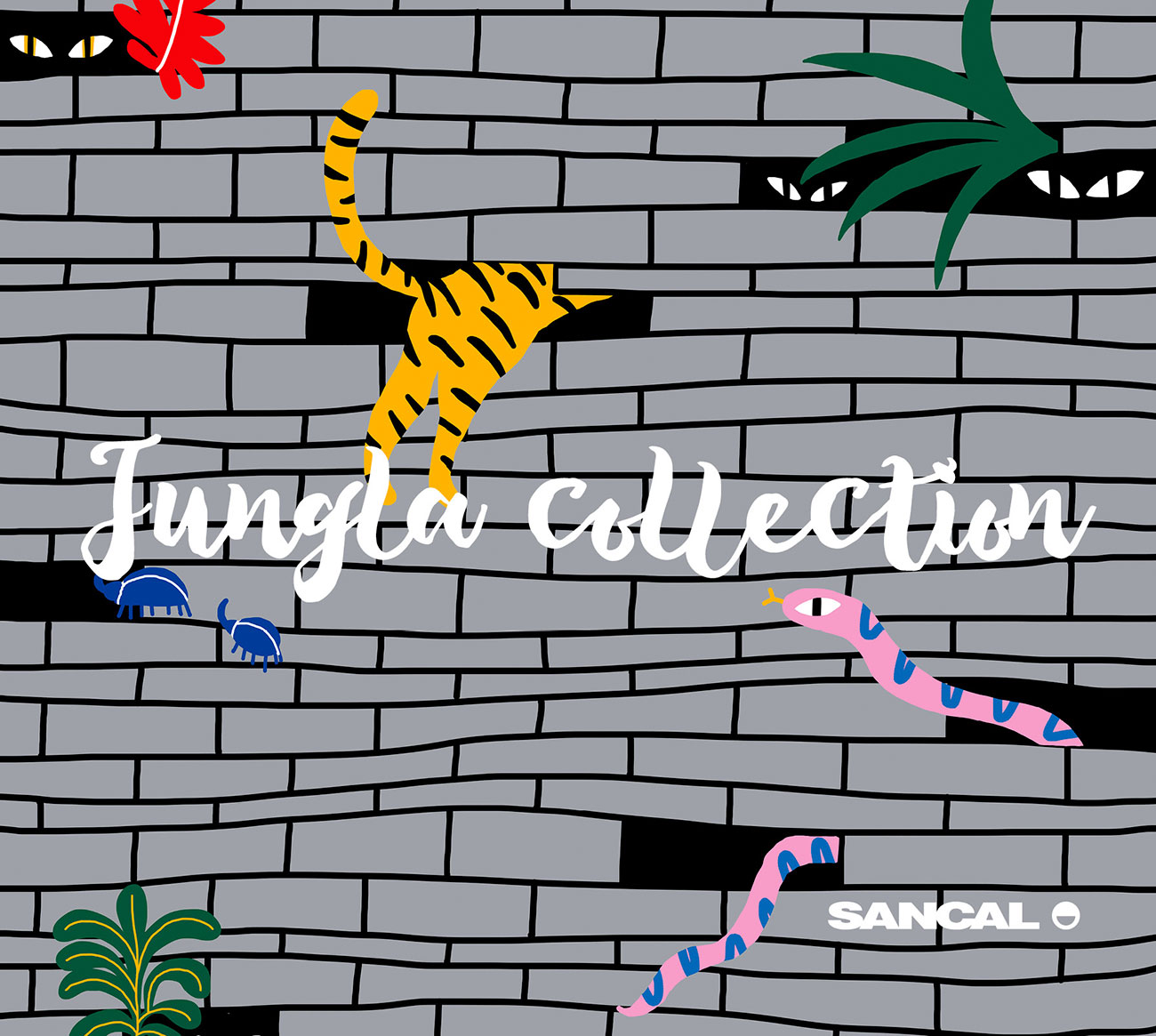 DB is the Spanish acronym for “rough diamond”. Elena and Esther Castaño have joked about this nickname for years every time they settled into an old prototype designed by his father. A jewel to be discovered! 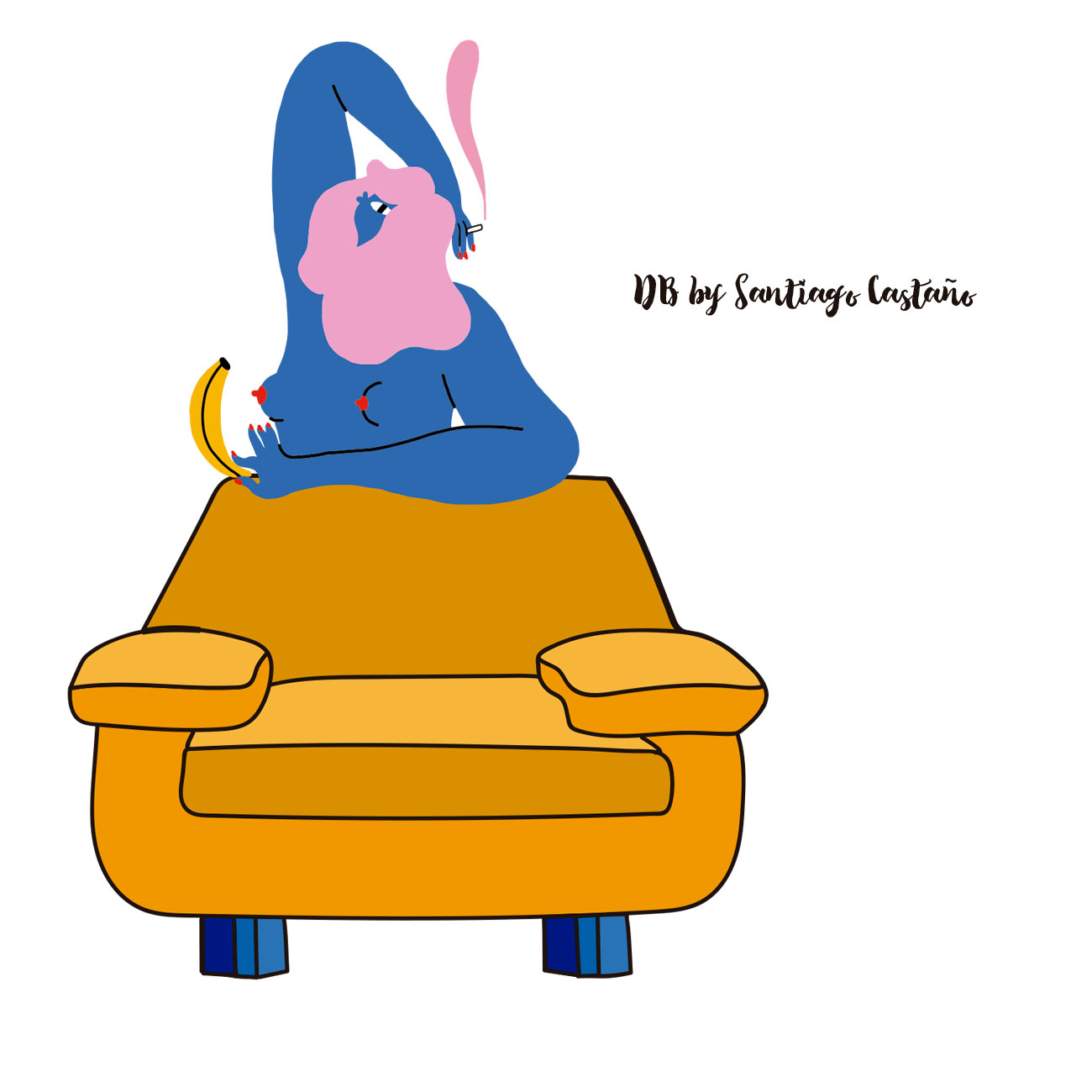 Do you love snuggling a soft and soothing cushion? This crazy idea of a ​​”cushion with legs” was the starting point for the design studio Yonoh. The result is Mullit, an original chair with a formal design. 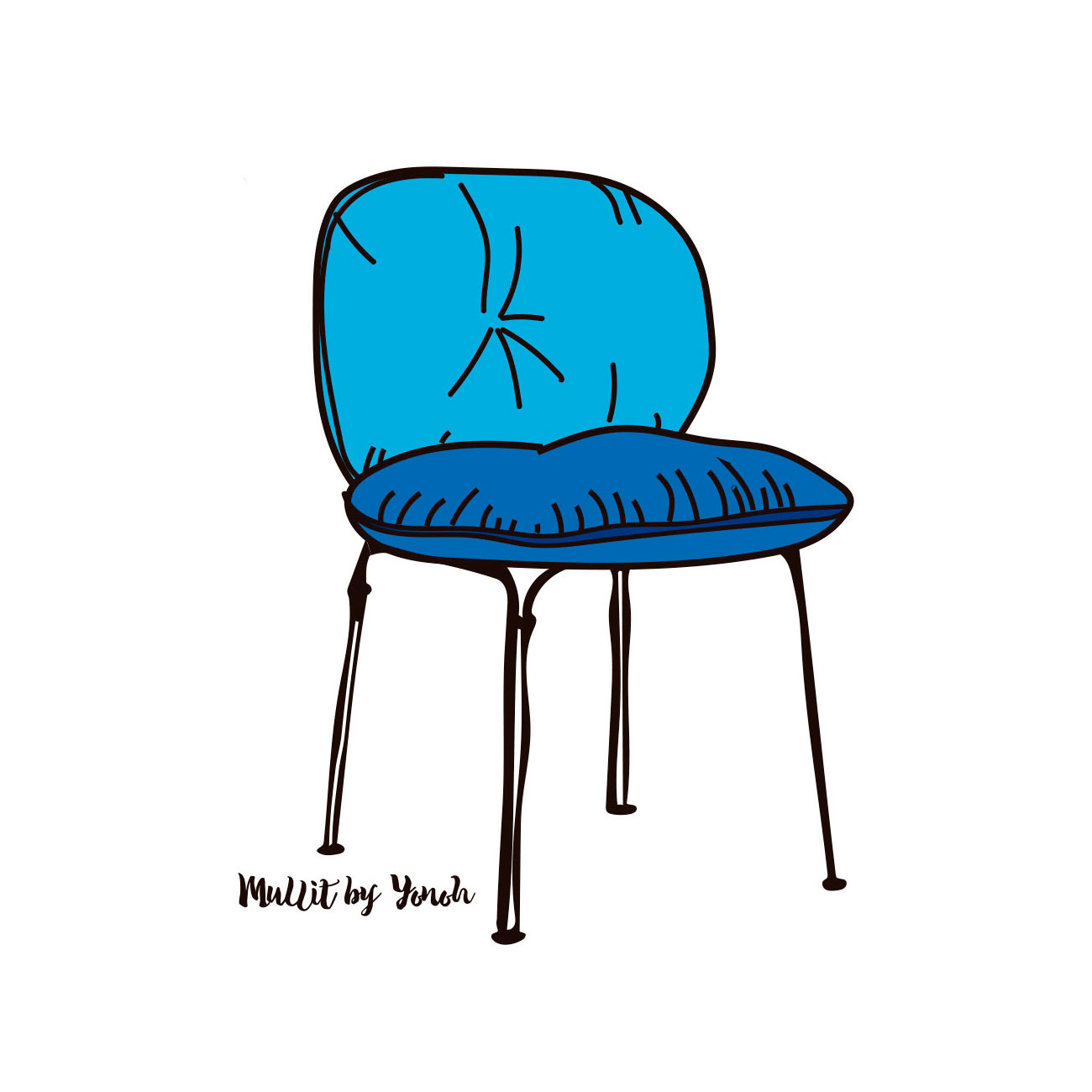 The designer has put on his apron to offer us one of his sweetest recipes, Mousse, a wide ranging seating system to delight the senses. 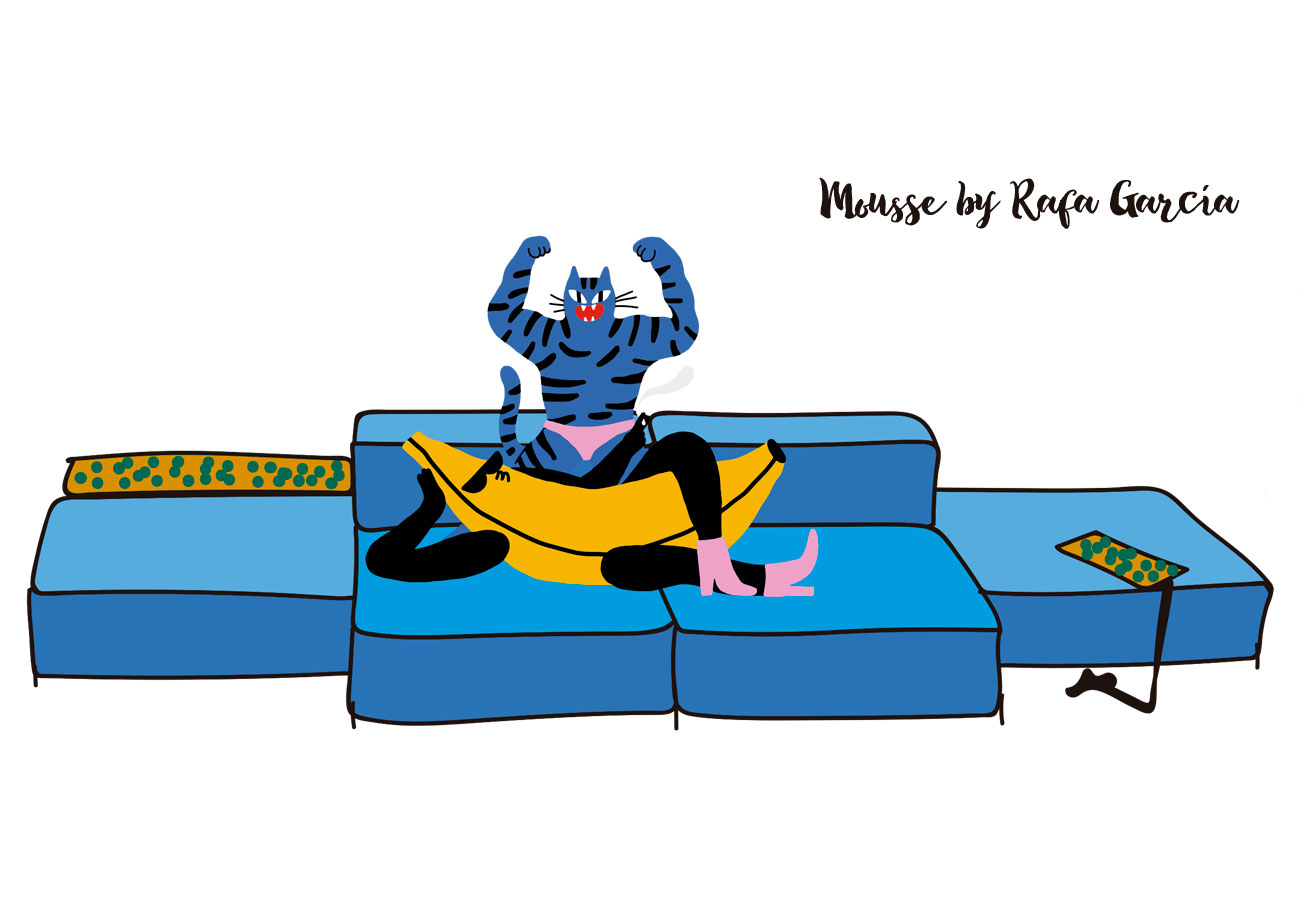 We could not resist the temptation to introduce a new member in the coquettish Tonella family. On this occasion, the Swedish design studio Note presents the stool, the most slender and light product in the line. 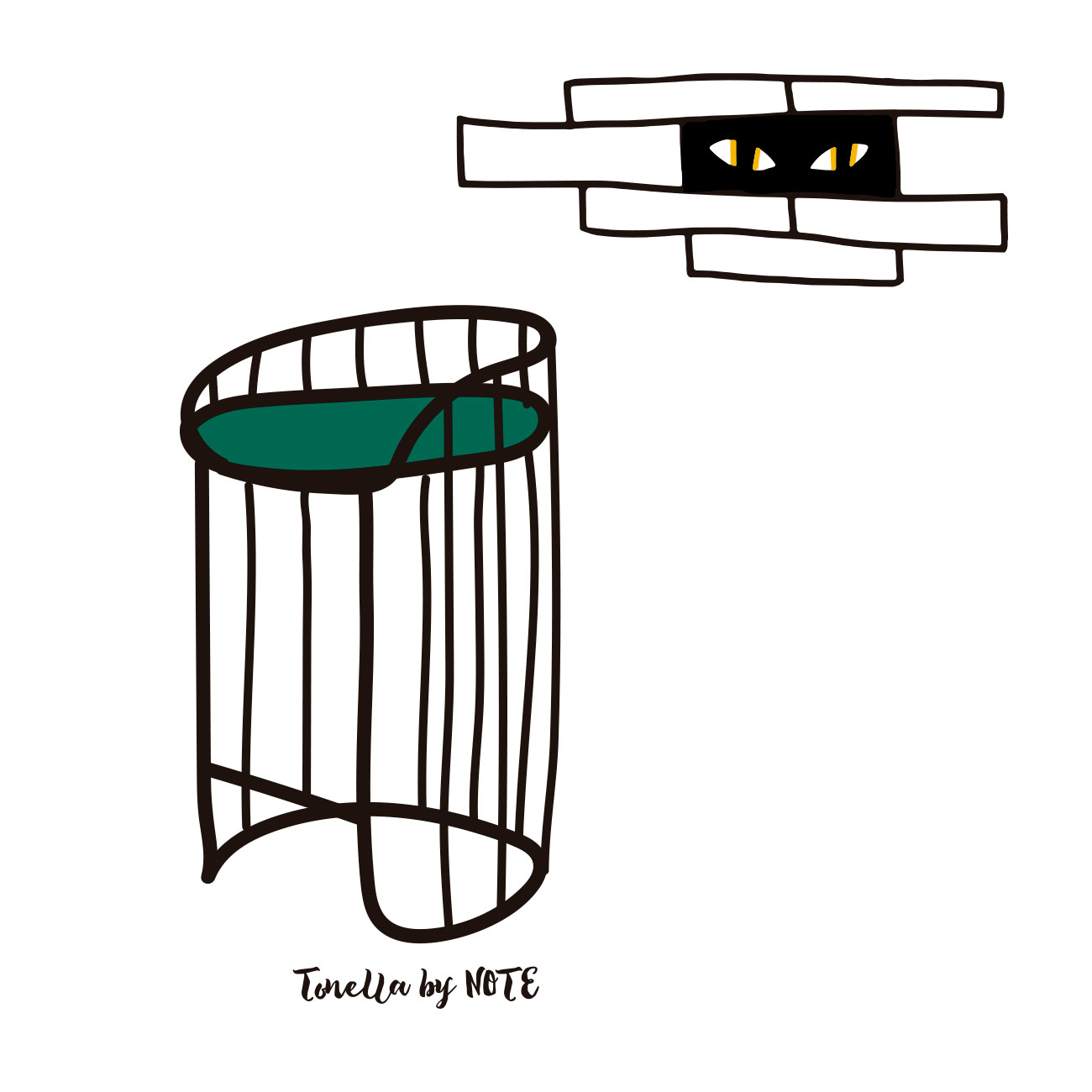 In our last voyage we discovered a group of small islets, which complete La Isla archipelago. We present auxiliary tables in addition to the award winning collection. 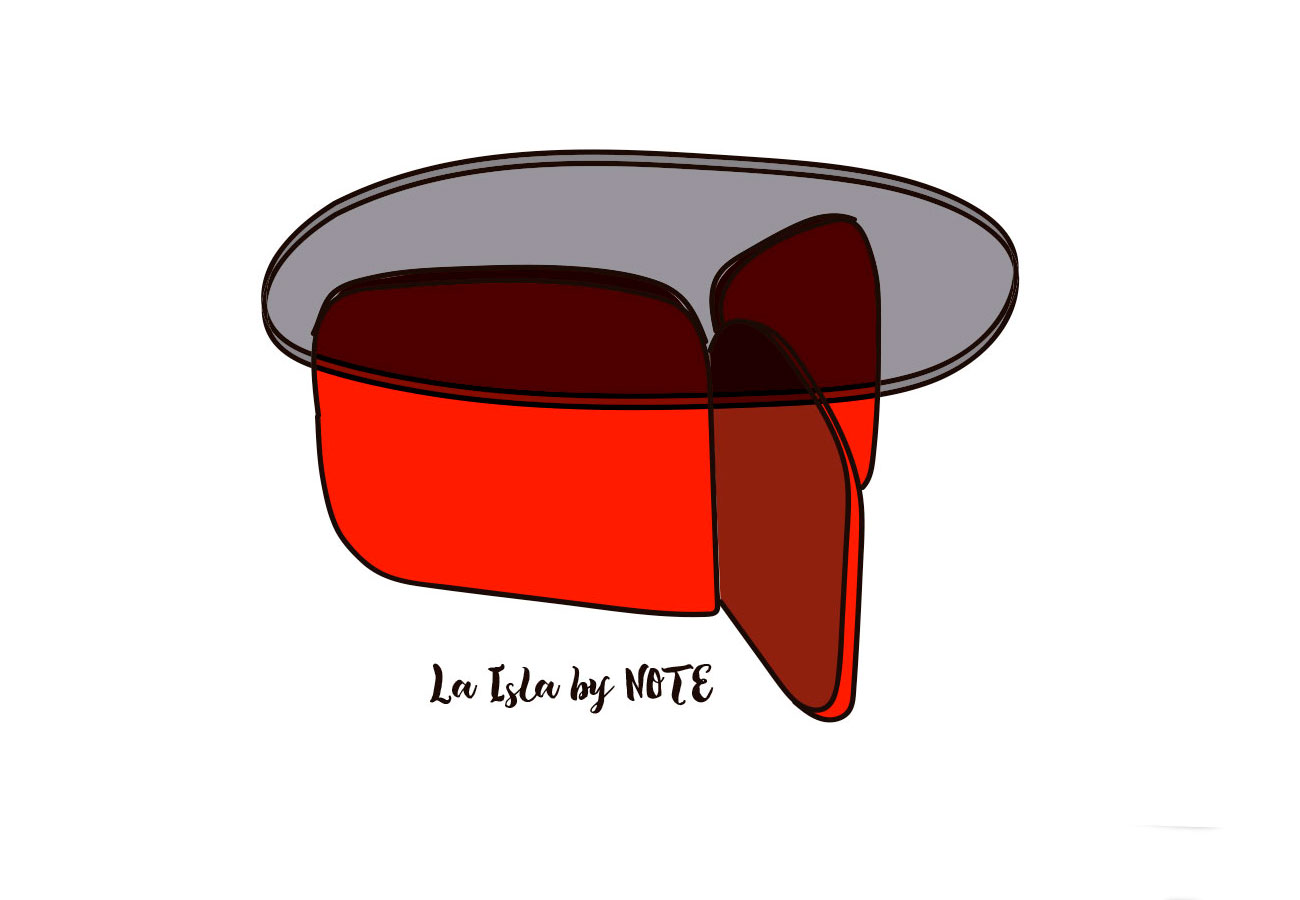 Following its evolution, the designer adds a dining table to this timeless range. As in the armchairs and auxiliary tables, it is used the same leg construction… 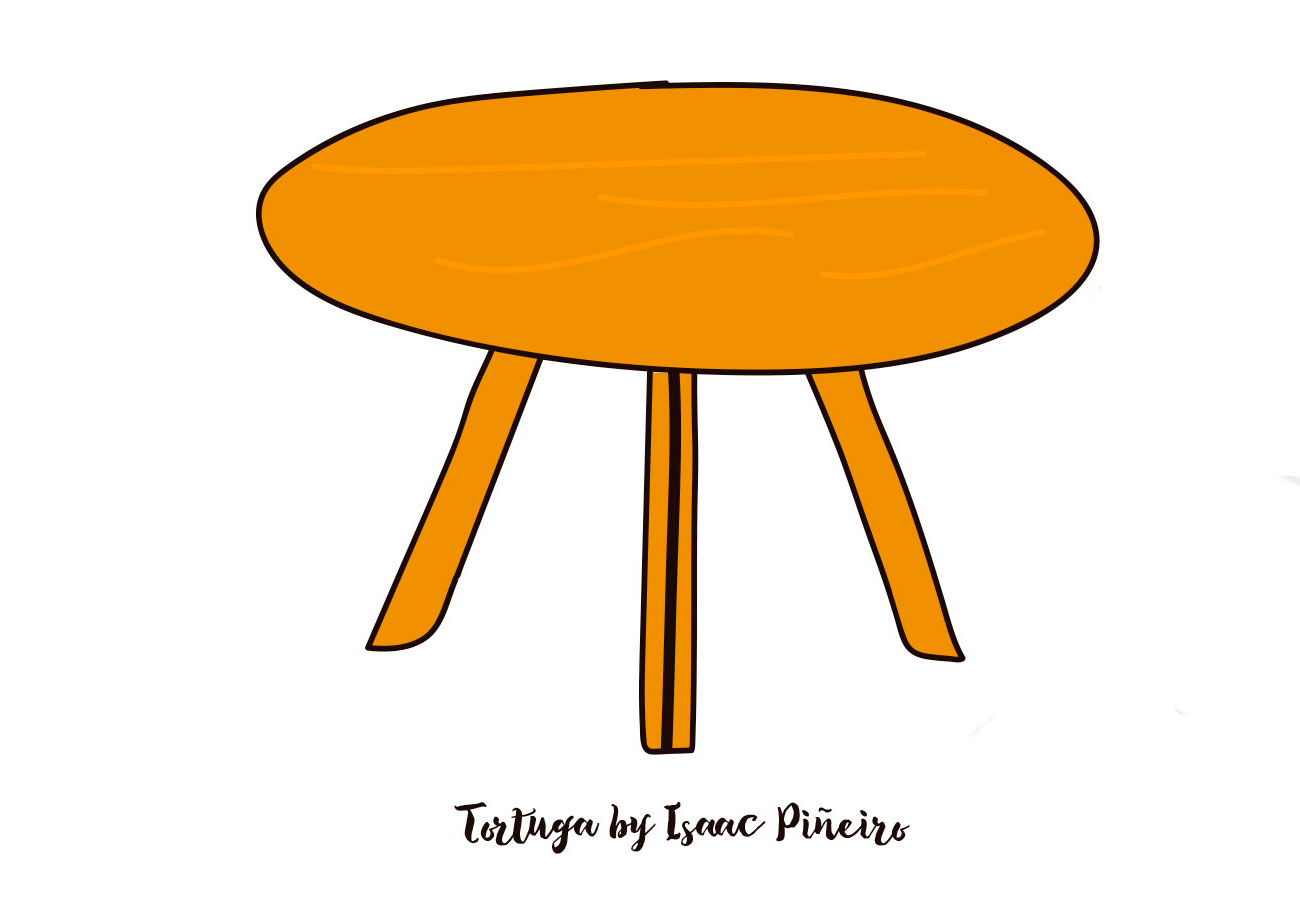 A “strong” exercise to develop a wide collection of tables inspired by the symmetry and strength of the dumbbells weights. We increase the Nido product family with a chair as light and simple as its predecessor. Like the armchair, the nest that serves as a refuge and protection for a large number of species has been the inspiring element. 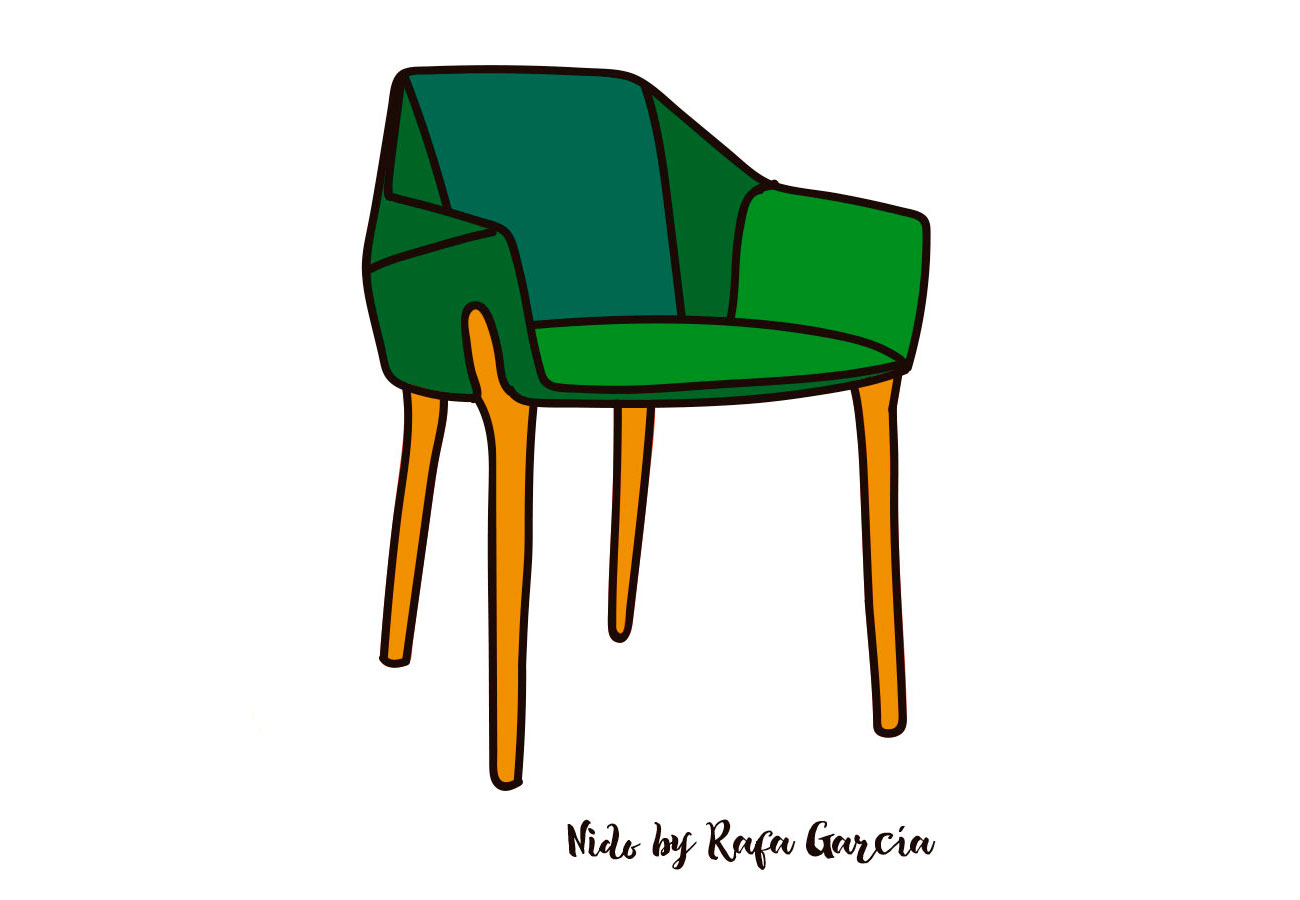 We introduce a new line of “lifestyle” accessories. We start with unique textile proposals, but not the only ones. Web bring you an appetizer the “Lindo Gatito” ferocious cushions and the “Flower Power” textile vases … 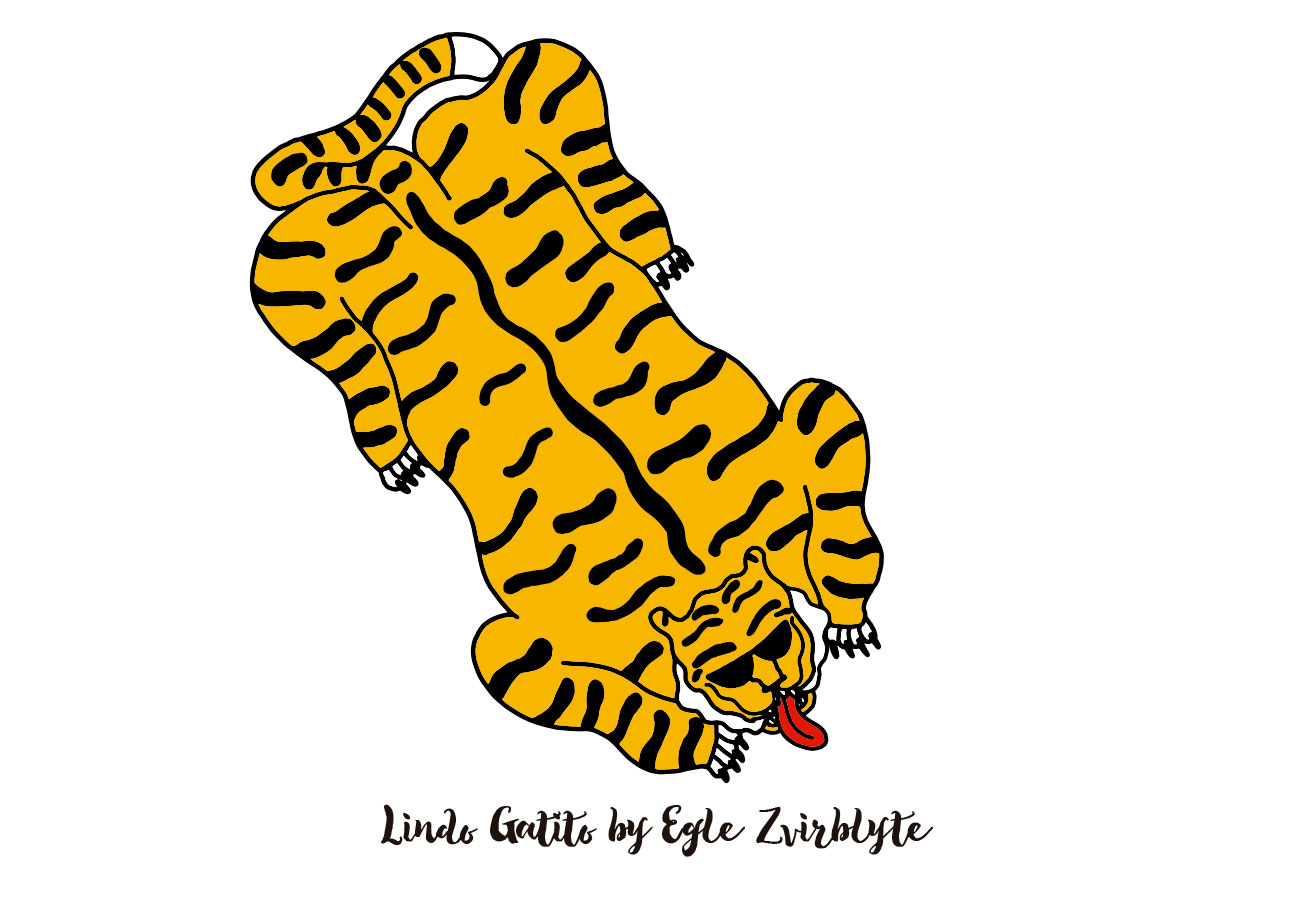 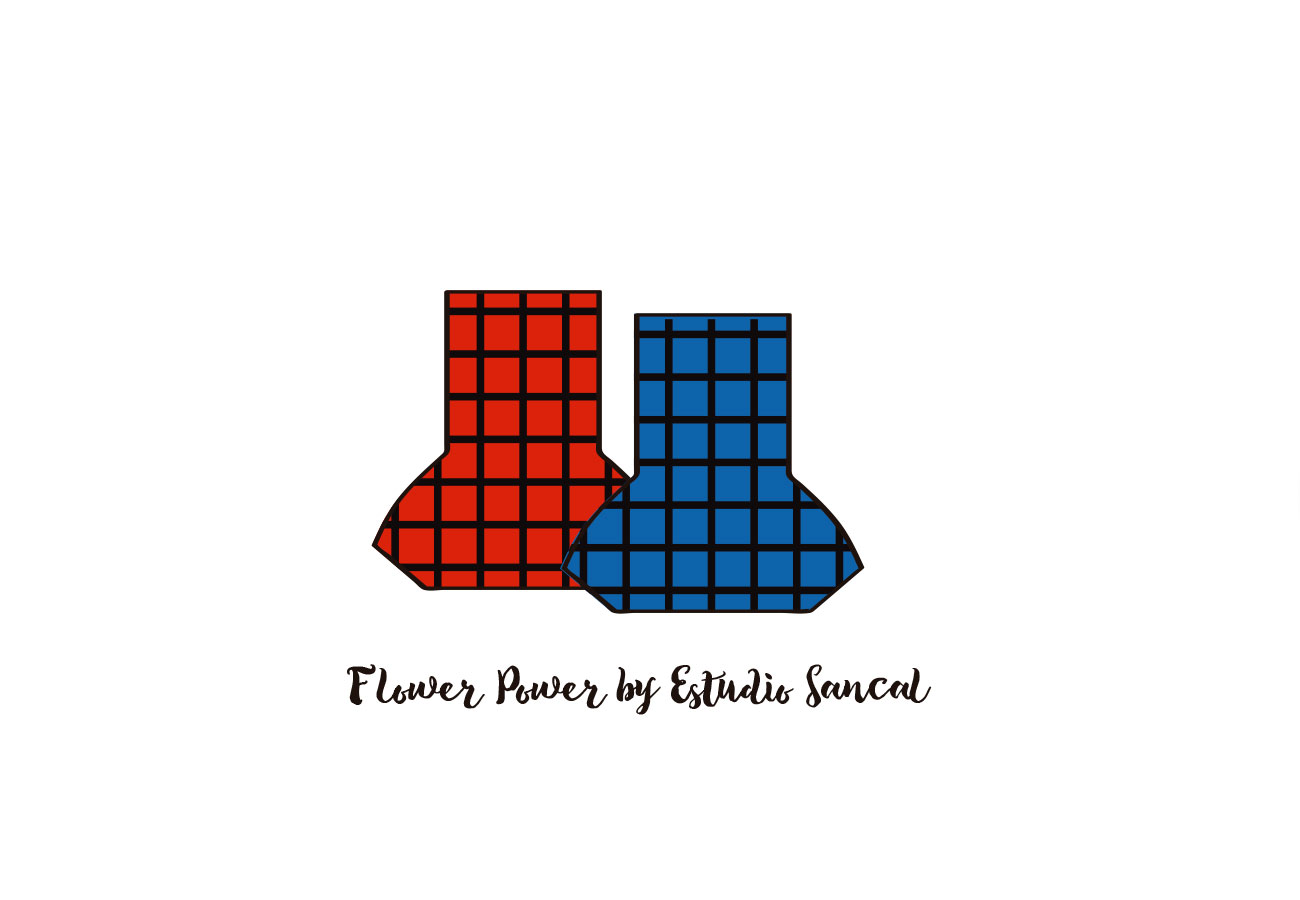 An unmissable event for those daring explorers who want to discover unspoilt nature and pamper themselves with beauty in all its different forms. 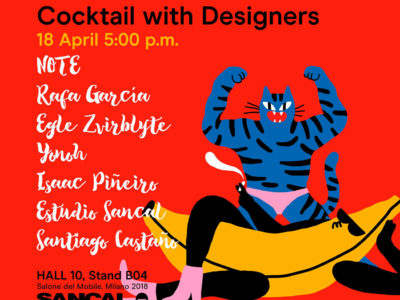 Previous Enjoy the cocktail with the designers at Salone del Mobile 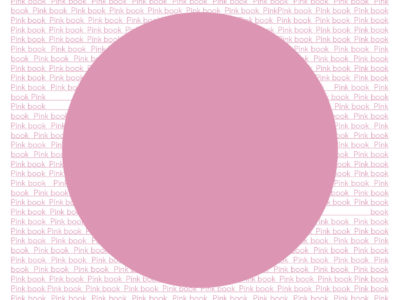