The award was presented by Esther and Elena

On October 30, architects and designers from all over the world joined the awards ceremony and party organised by Dezeen to celebrate the good design at Ennismore Sessions House in London.

Although the winners of the 30 categories were announced some days before, the suspense was guaranteed as the main Awards were pending to be revealed. At the rhythm of a live percussion and wind band, the winners collected their trophy, made from London clay, the material used to make the traditional yellow bricks of buildings across the UK capital.

Marcus Fairs, Dezeen’s founder and editor-in-chief, presented the Awards and revealed the names of the six categories that recognized the best projects, including the Designer of the Year, sponsored by Sancal.

Studio Drift were crowned as the best studio of the year and they literally collected their brick from Esther and Elena Castaño-López for their installation “Freedom Franchise”, a lighting project that harmonizes technology, art, design and nature.

According to the jury, “Studio Drift has consistently produced good work over the last two years. They have successfully accomplished a lot of ambitious projects that explore the relationship between nature and technology.”

We would like to congratulate both the awardeds and the non-winning studios as they help to consolidate a sustainable, quality and innovative design with their effort. 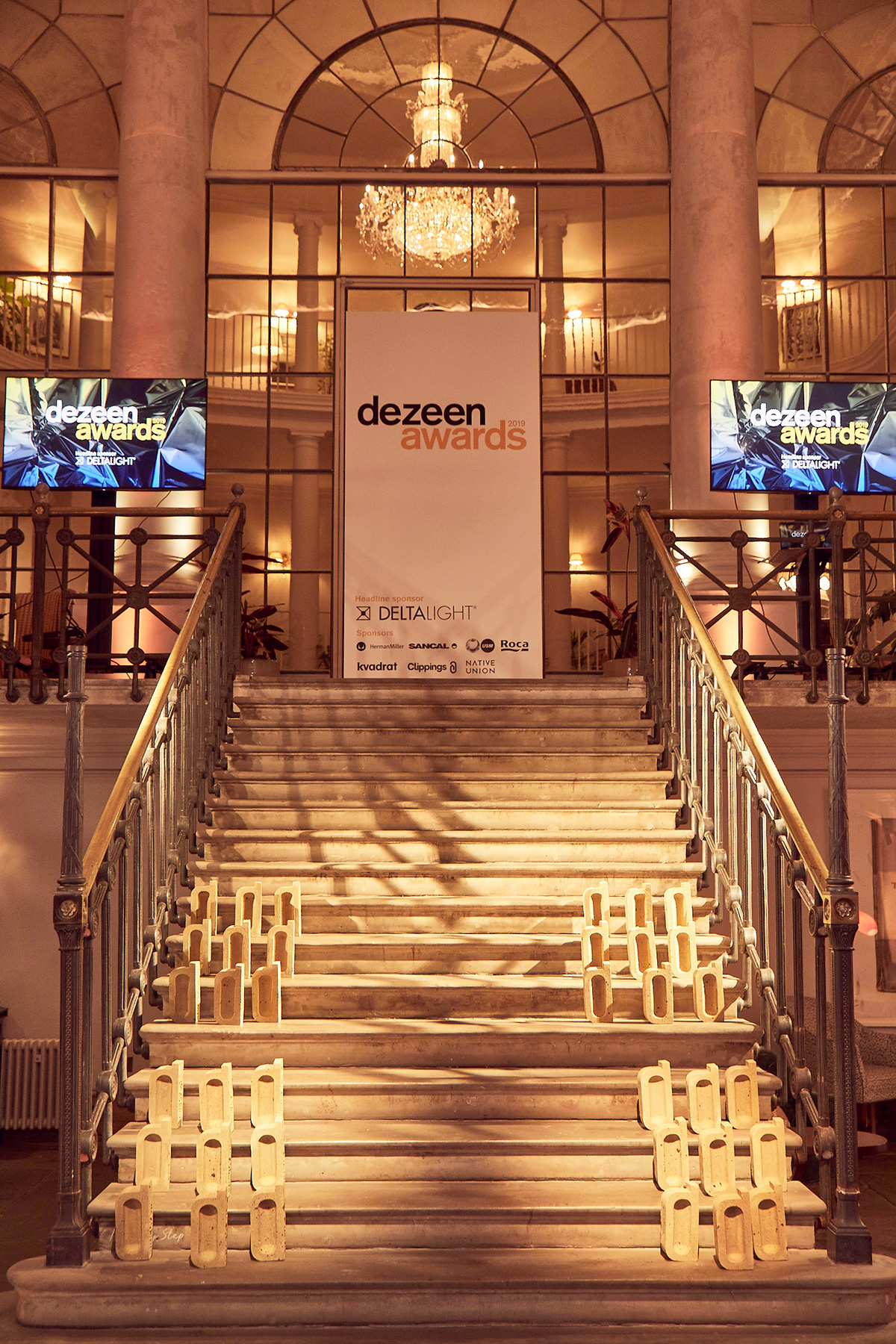 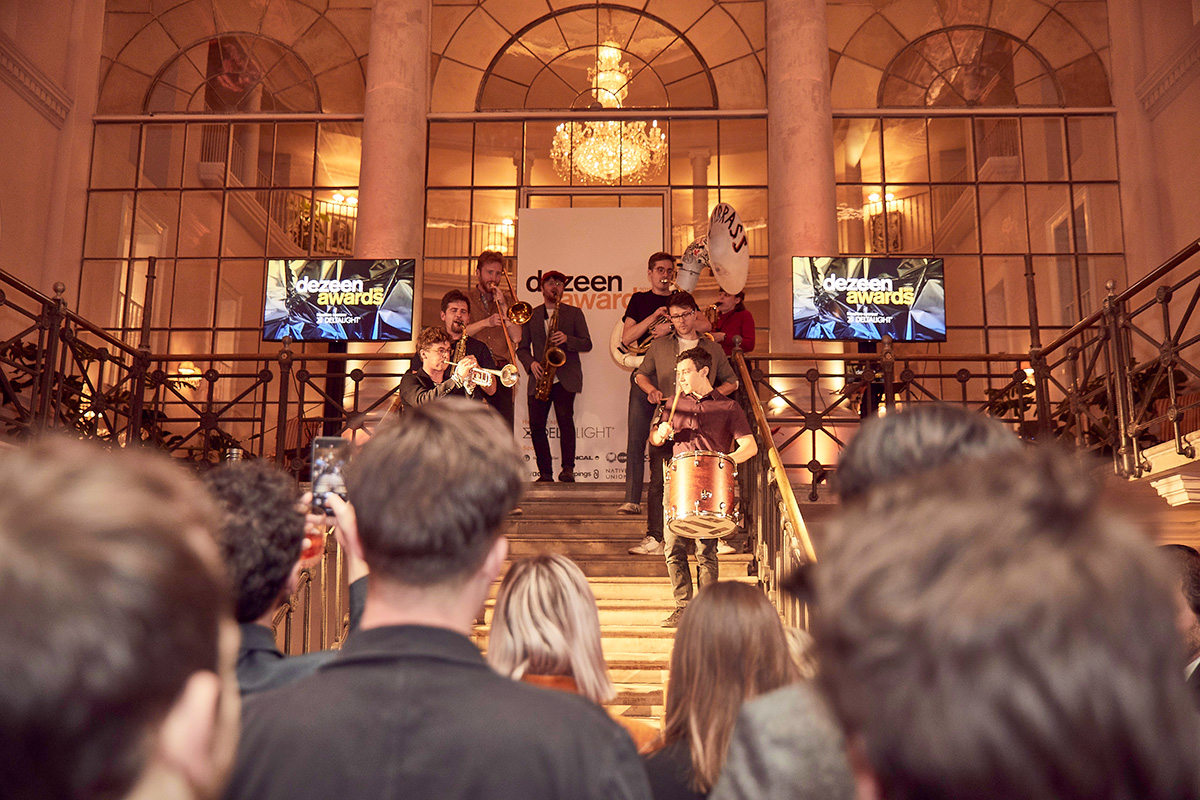 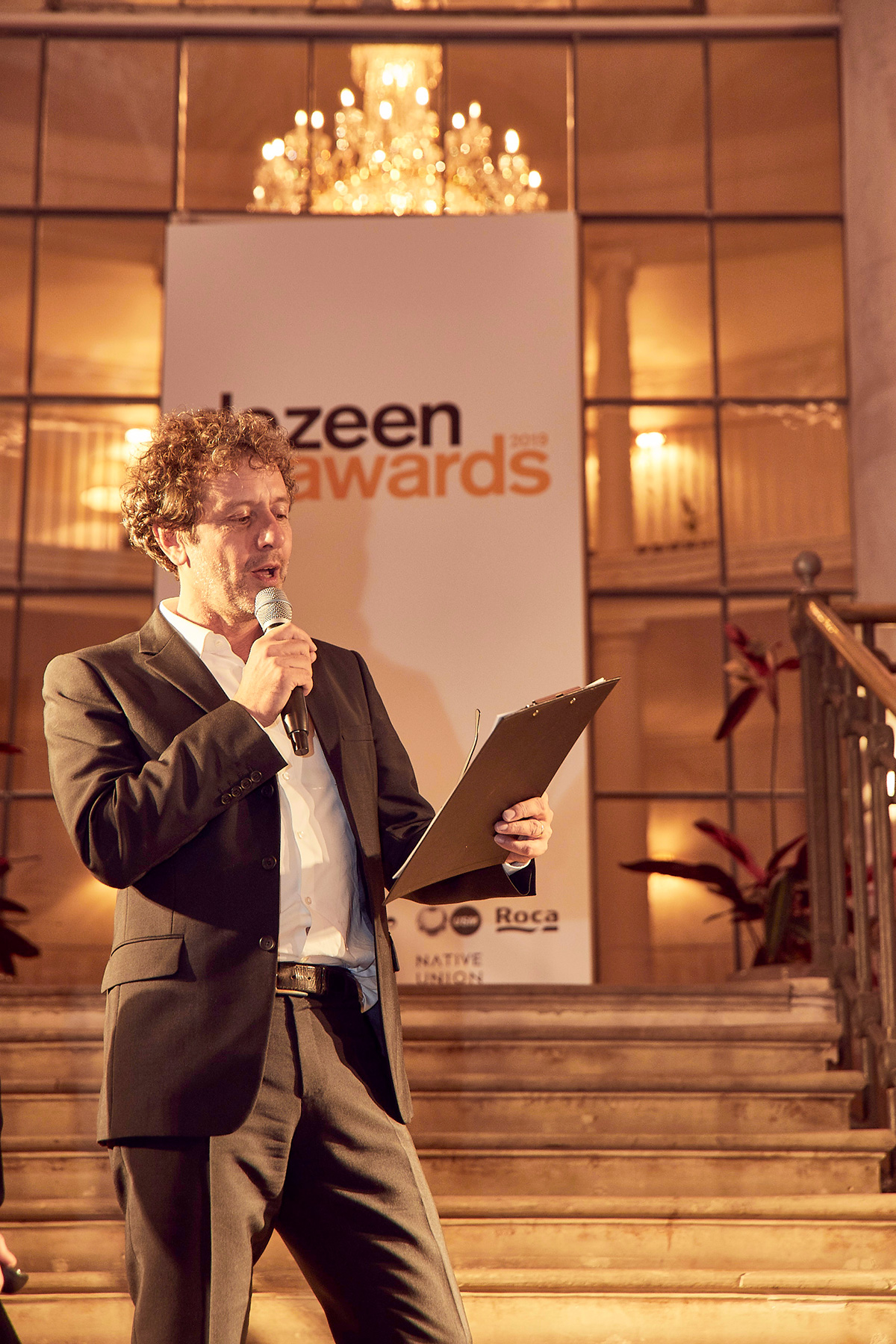 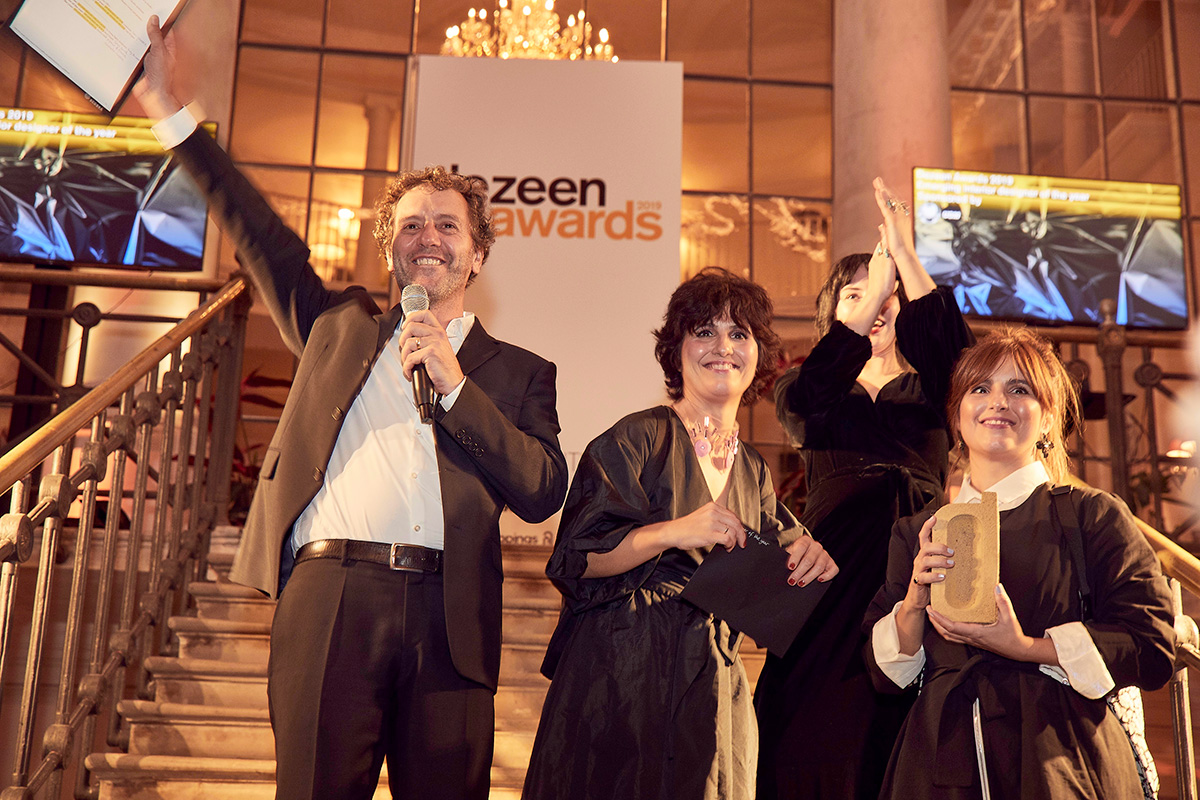 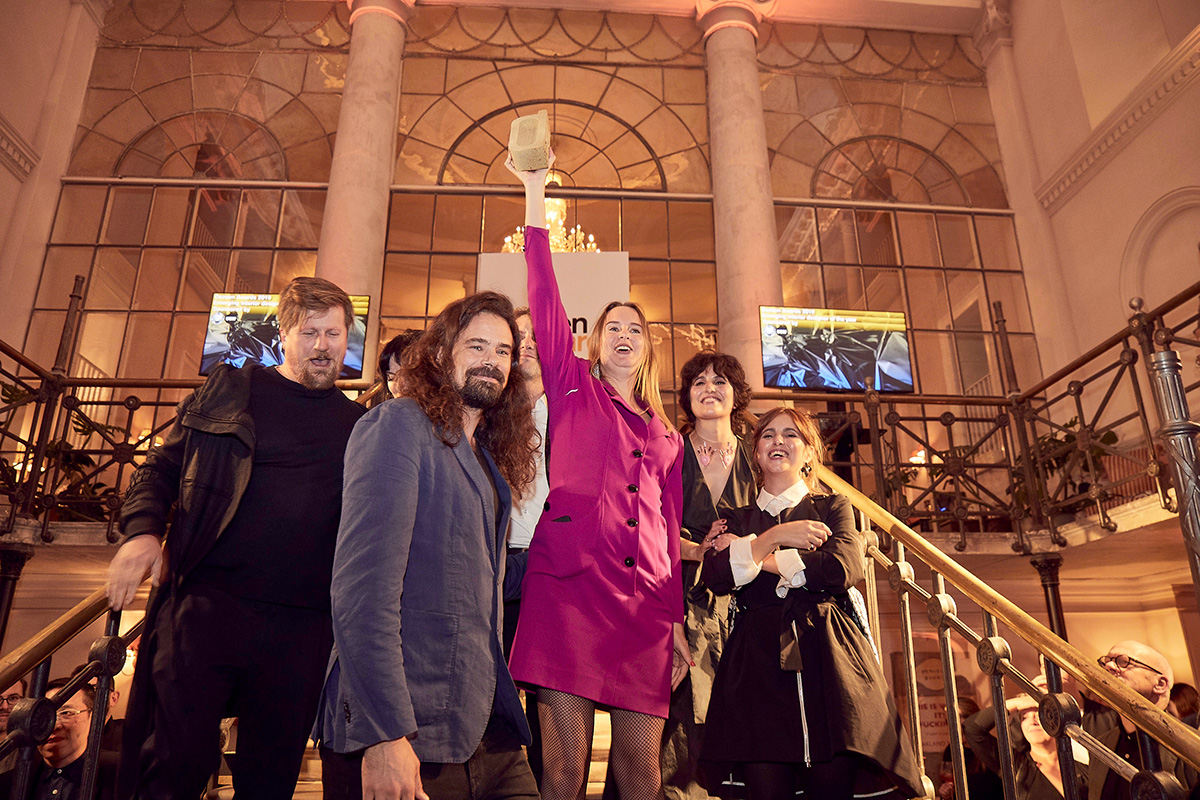 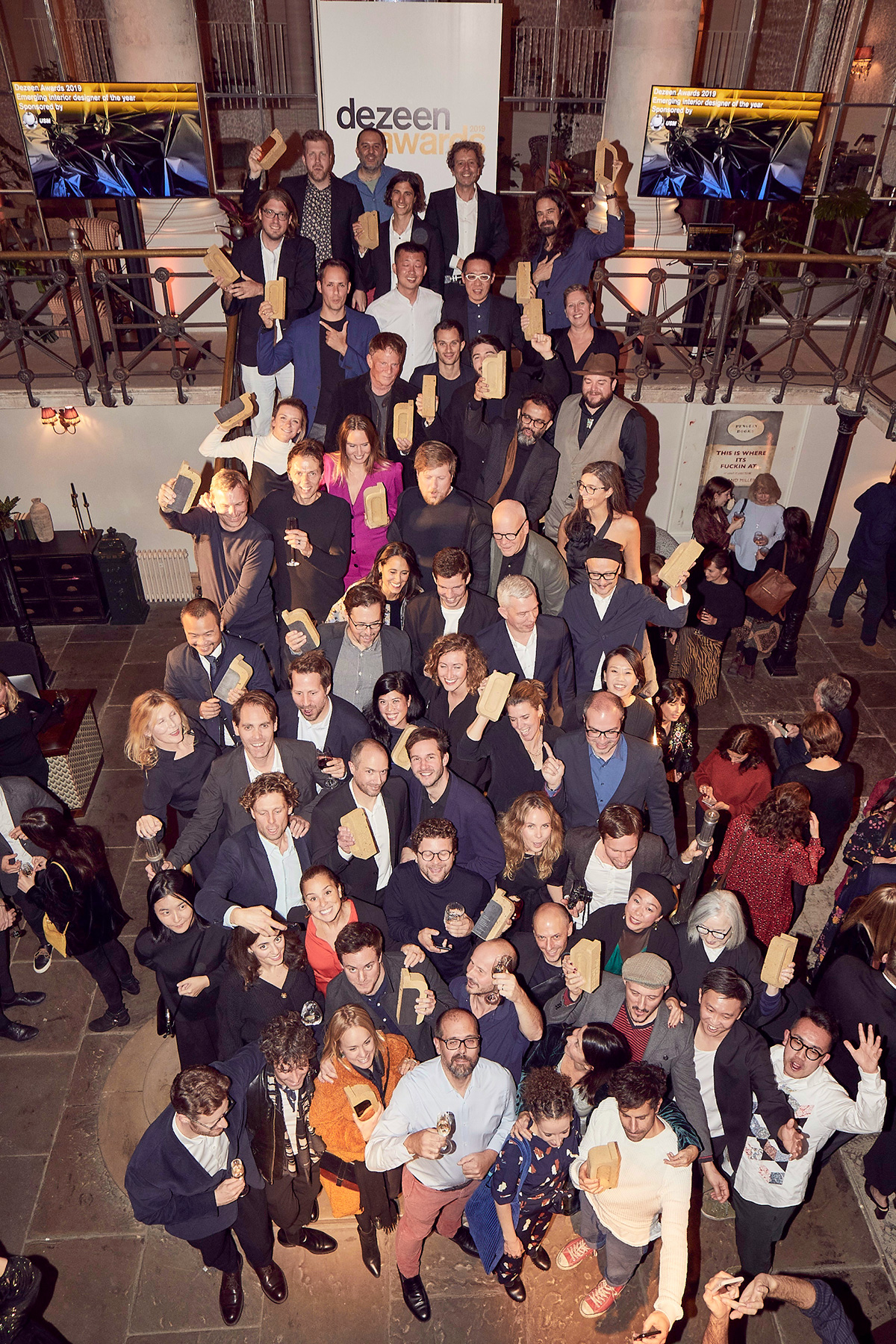 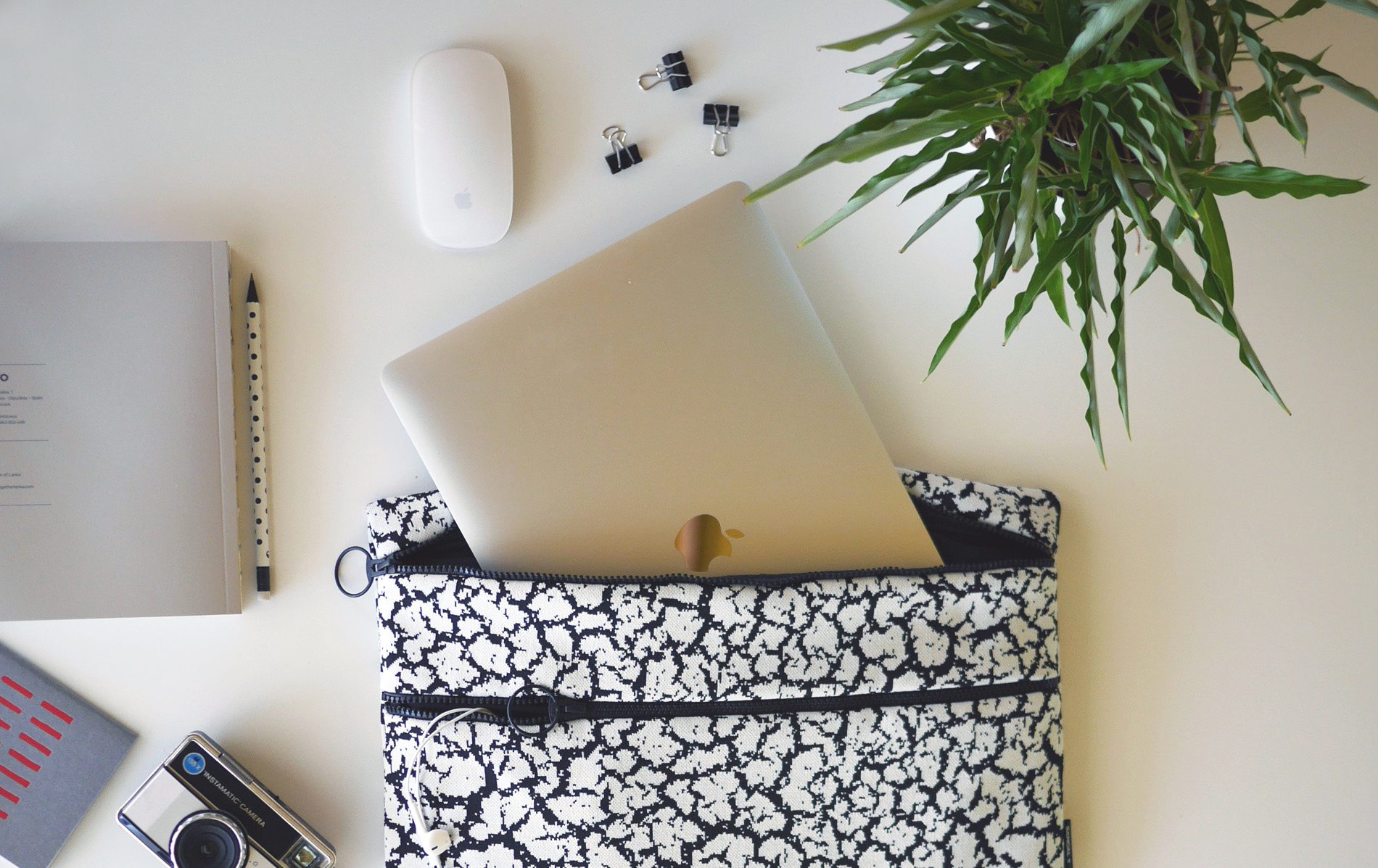 Previous From here to there 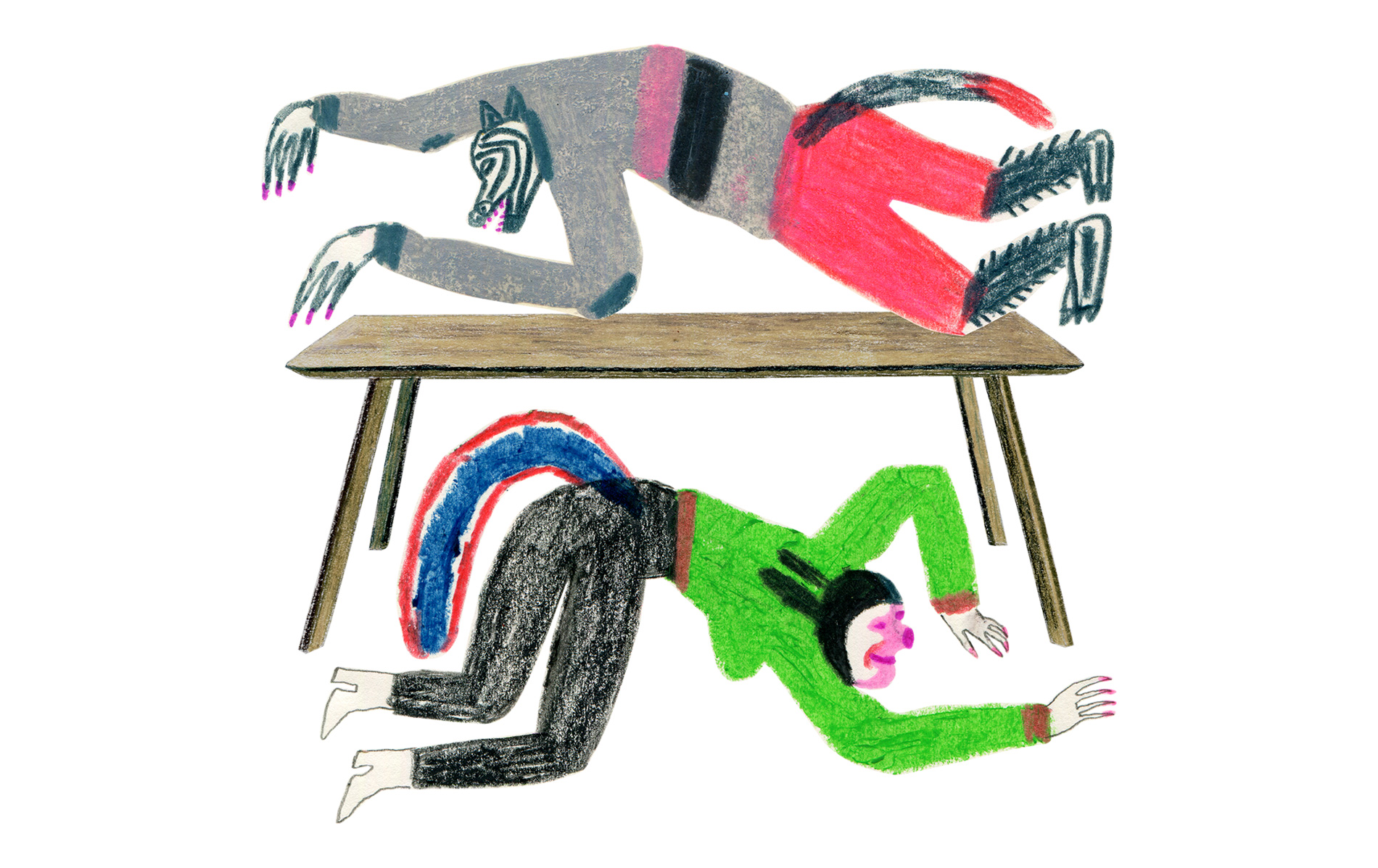 Next The spark of love