We’re back from Orgatec in Cologne feeling like we’ve found a new Galaxy.

It was our first time in the office sector’s most import fair and we decided to show as a part of a delegation from Red, the Spanish design association.

The stand echoed the design language of Futura, our latest collection. If our stand in the Milan fair in April was akin to a space station, then this was the travel agency that could take you there.

A long Mosiaco seating system snaked around the “waiting area”, the “meeting zone” in the centre featured a massive new Pion conference table and Tartana acoustic hood while the “breakout space” was decked out with the enormously comfortable Tortuga lounge chairs as well as REW and Tonella sofas.

In the stern settings of the fair the use of green and fun artistic Futura Objects shone out like a beacon in the depths of outer-space.

Here are a few images and the video of Futura Travel: 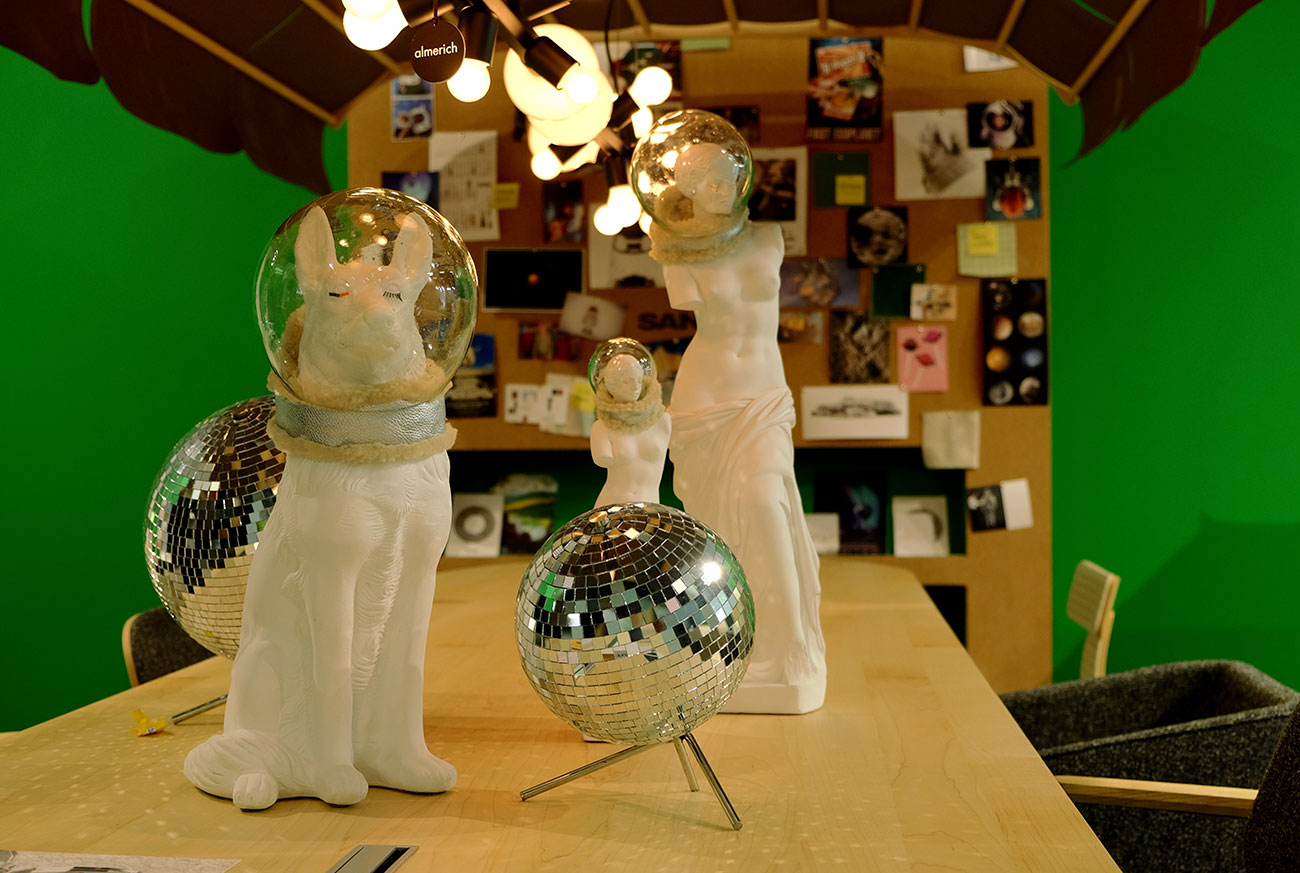 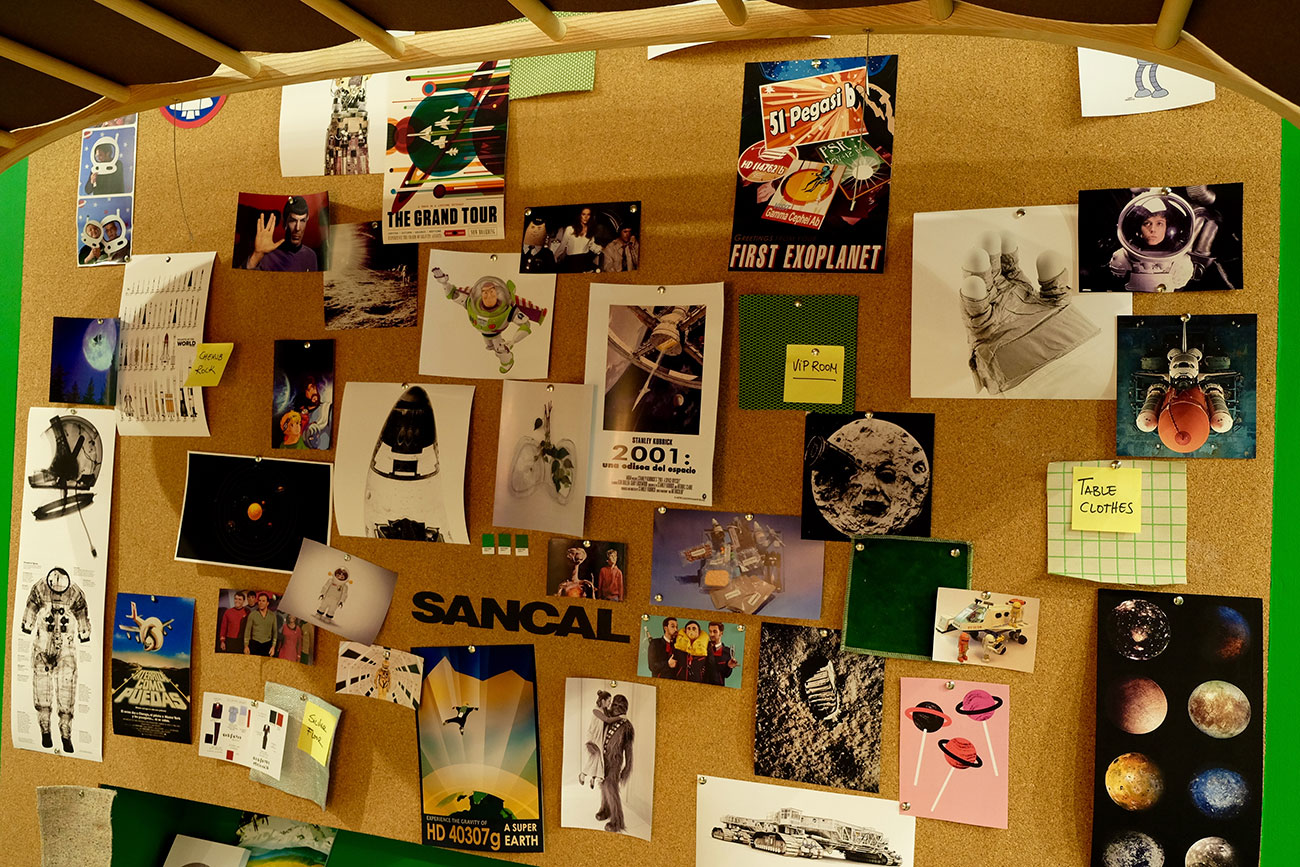 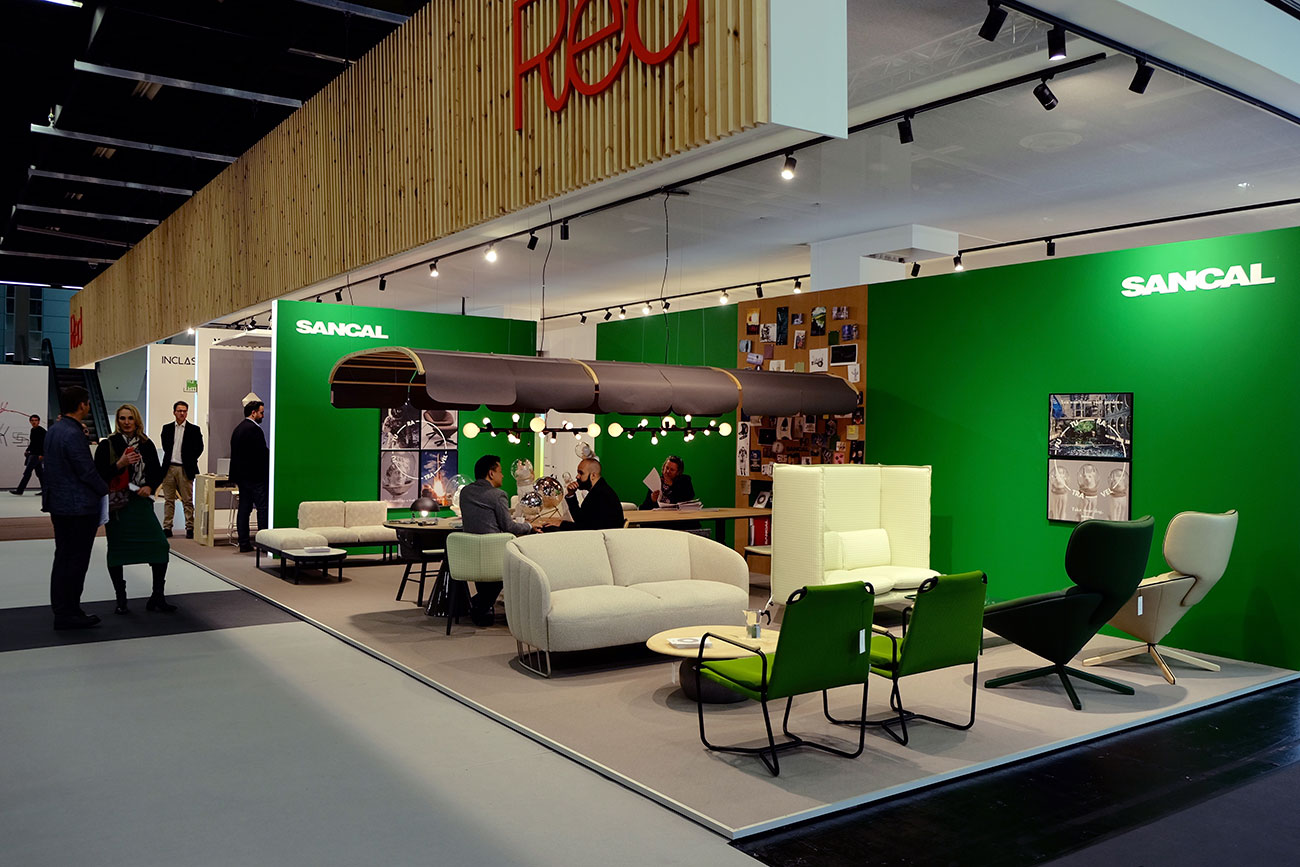 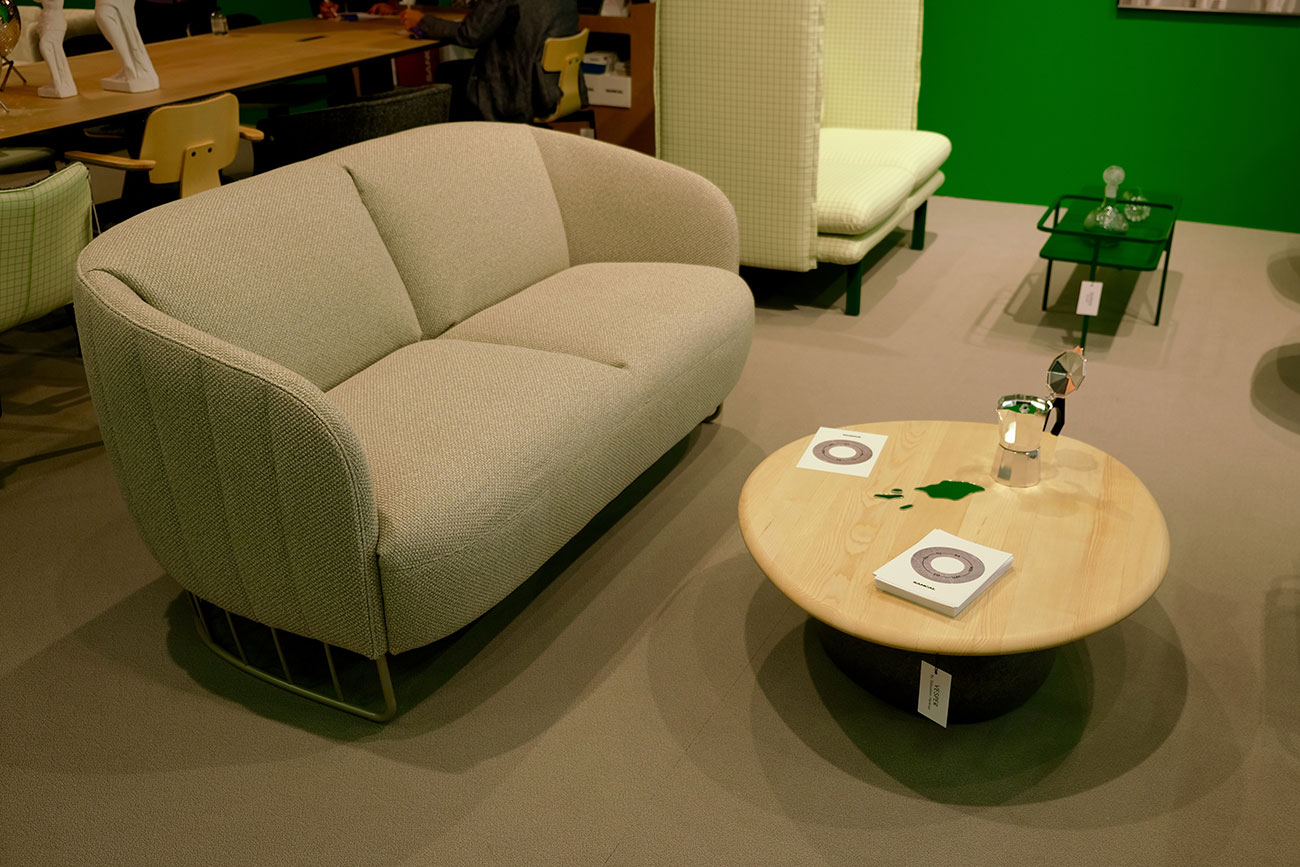 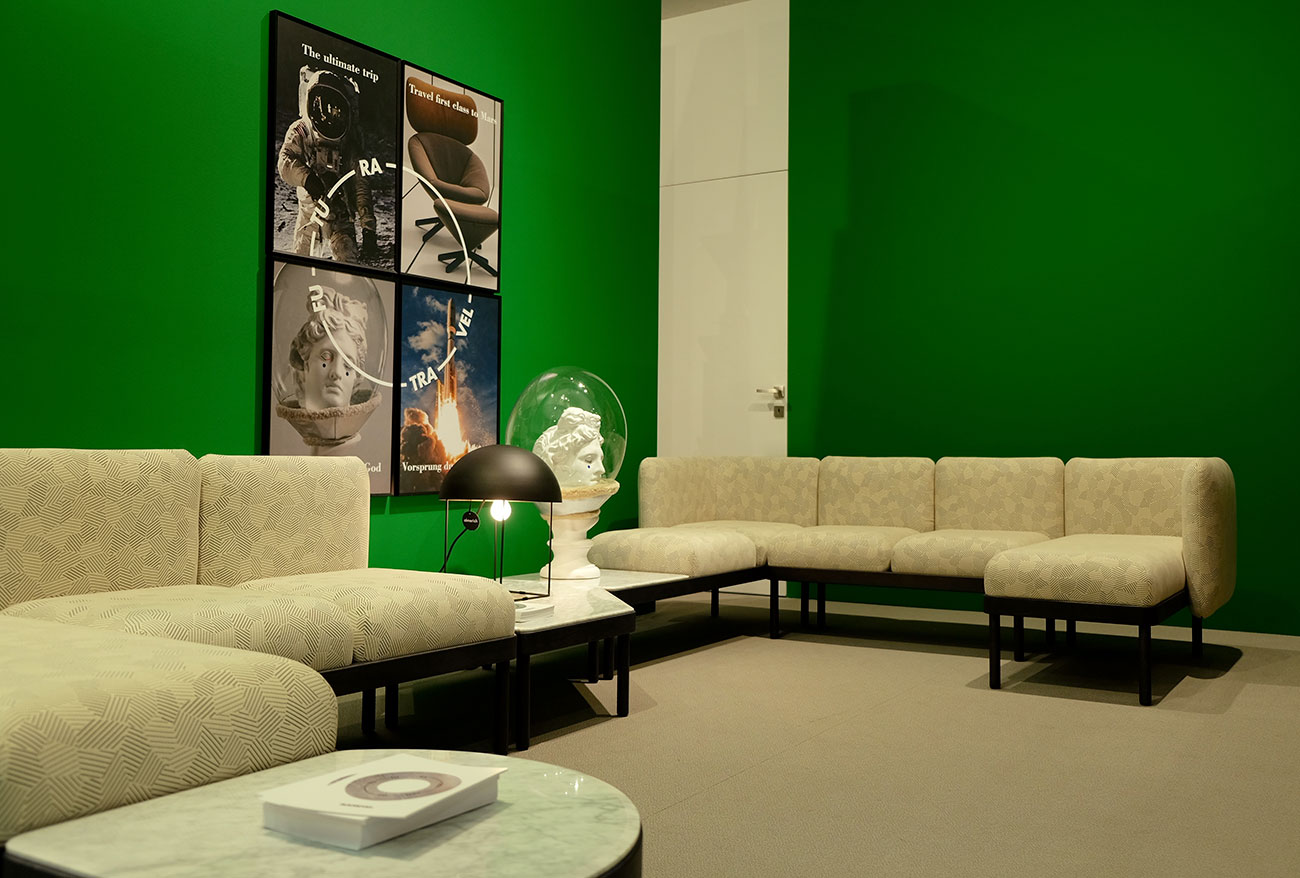 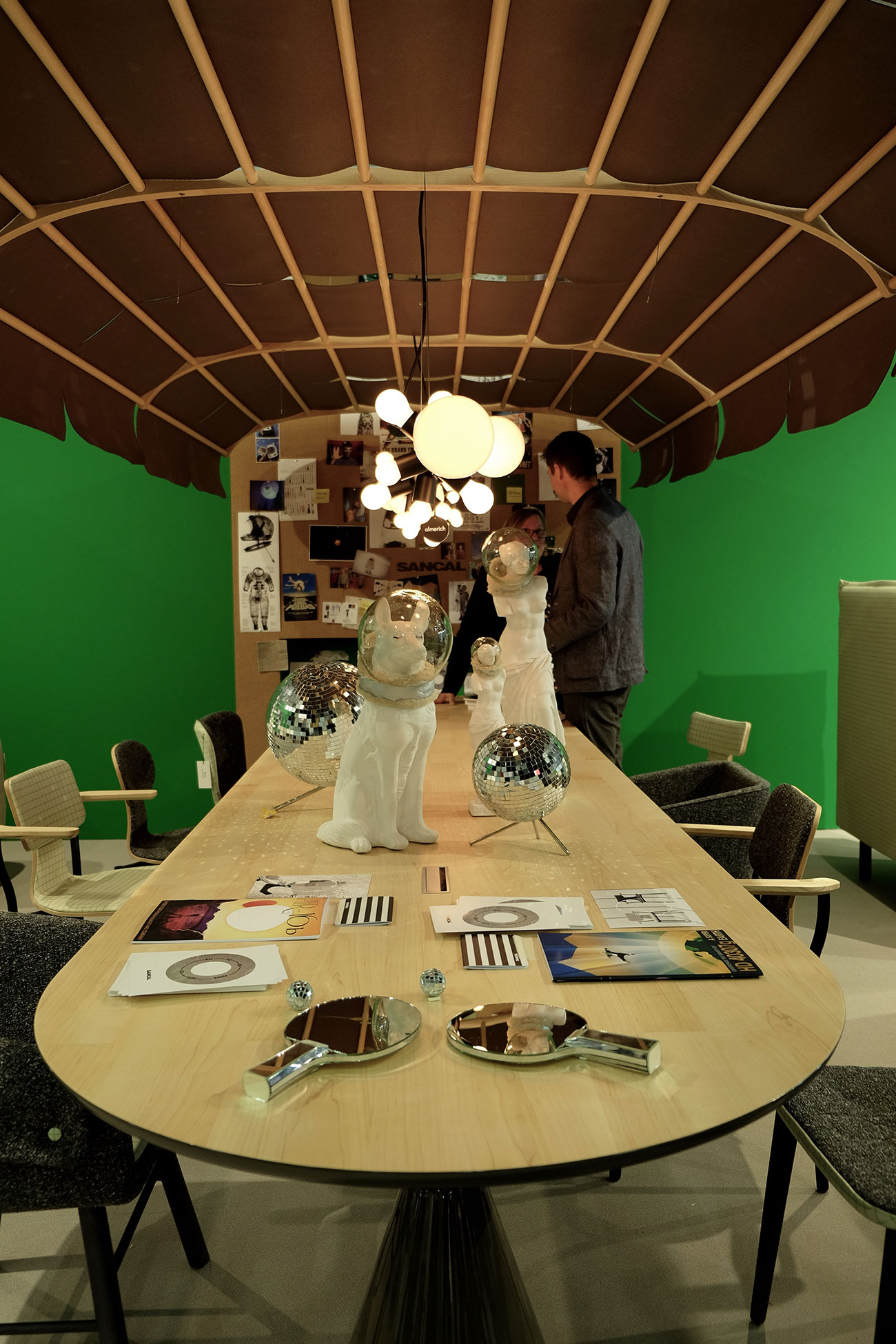 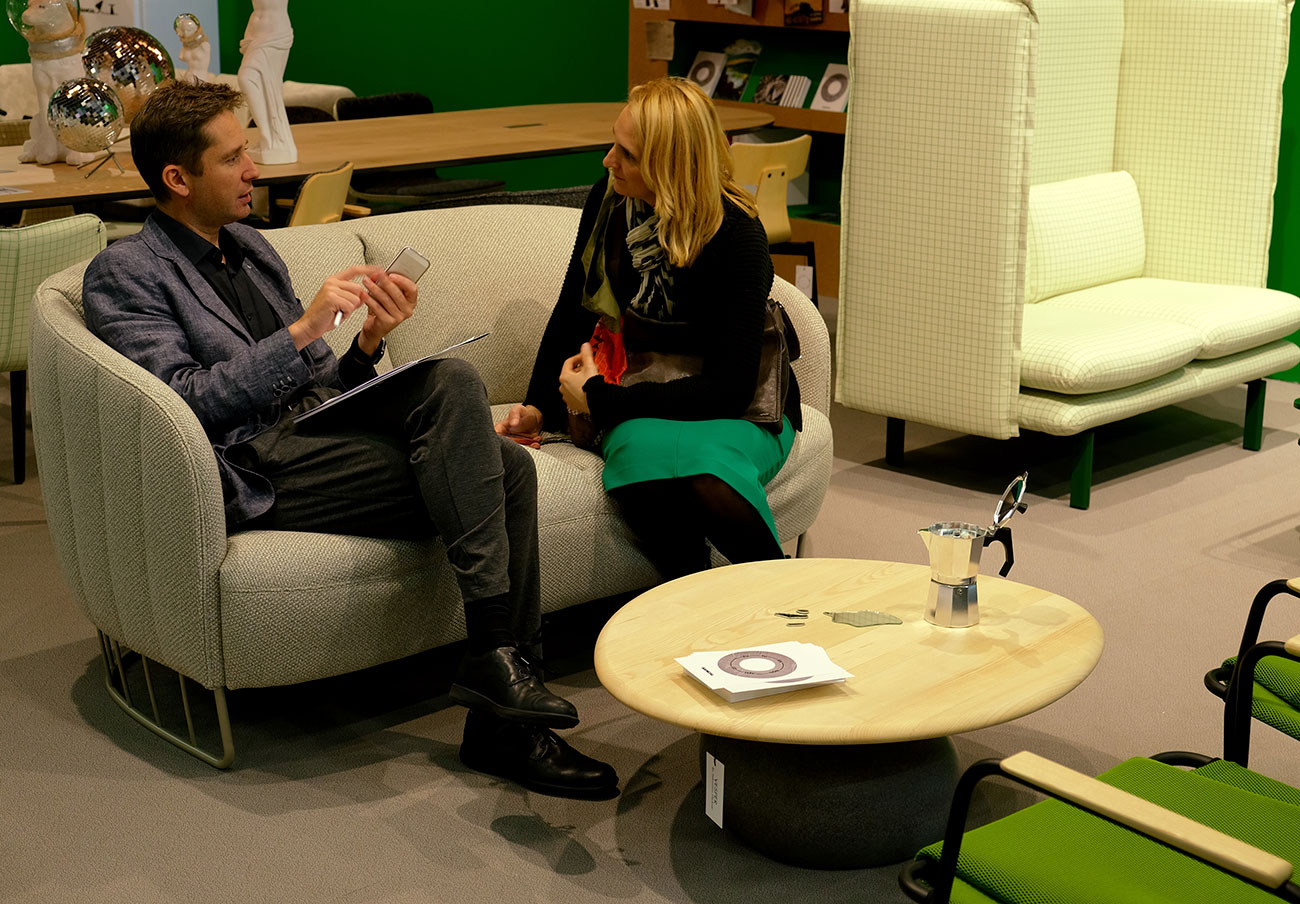 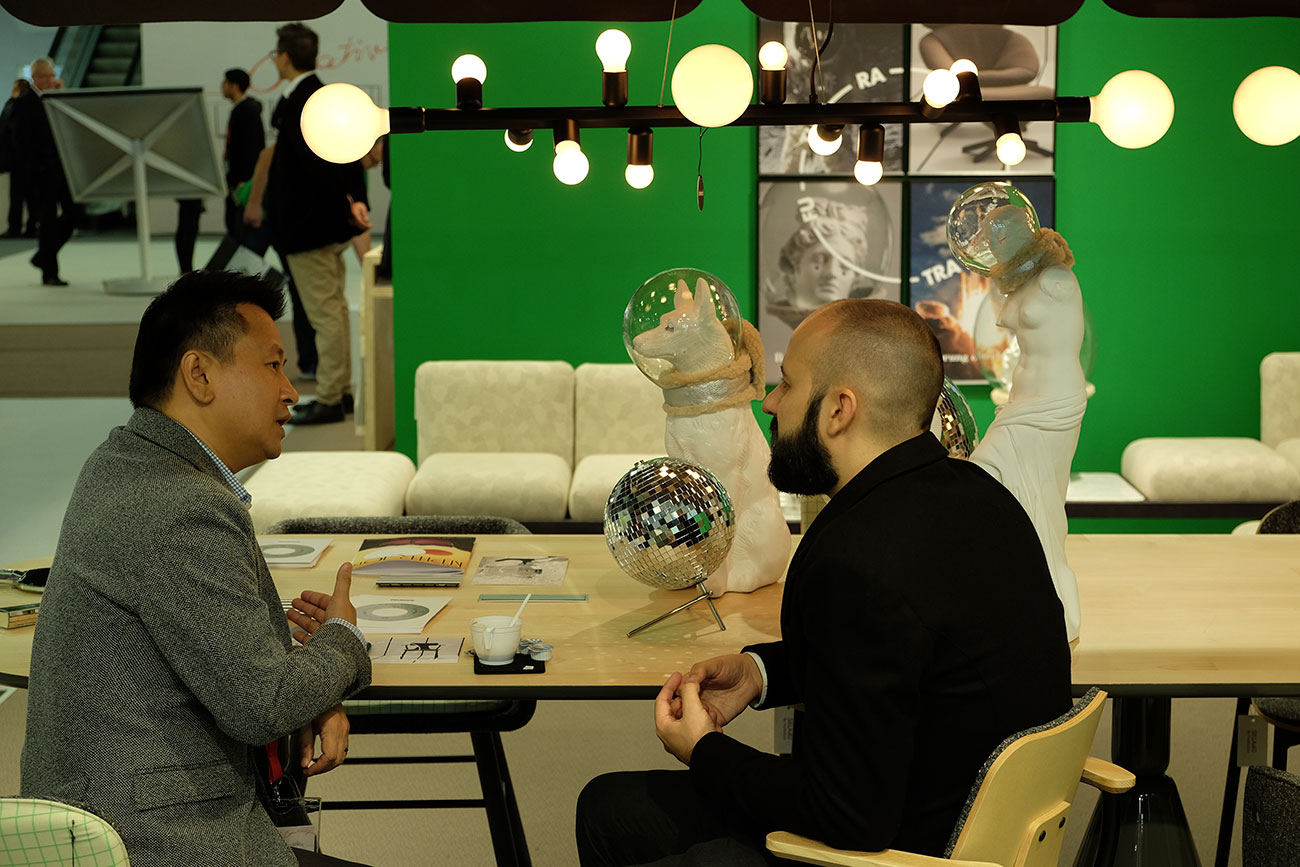 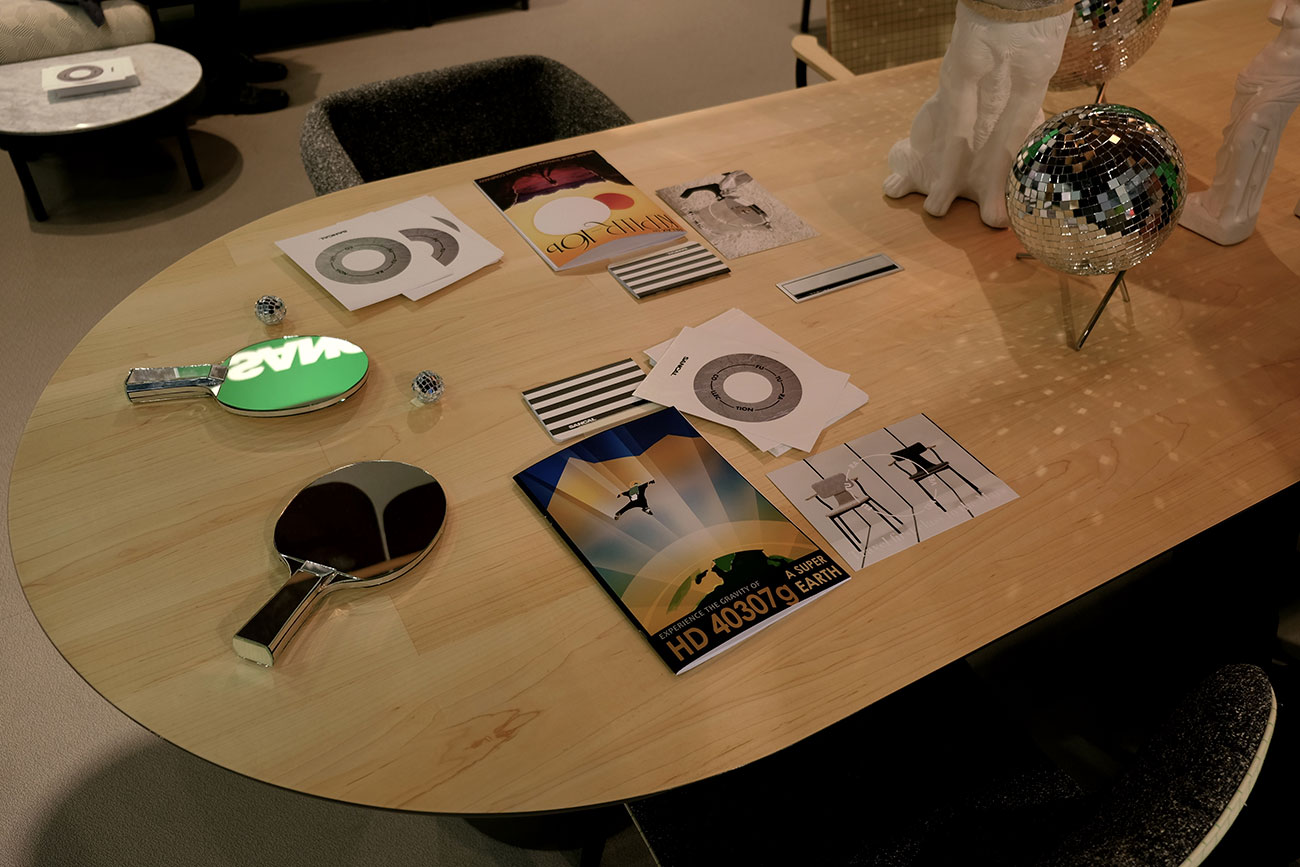 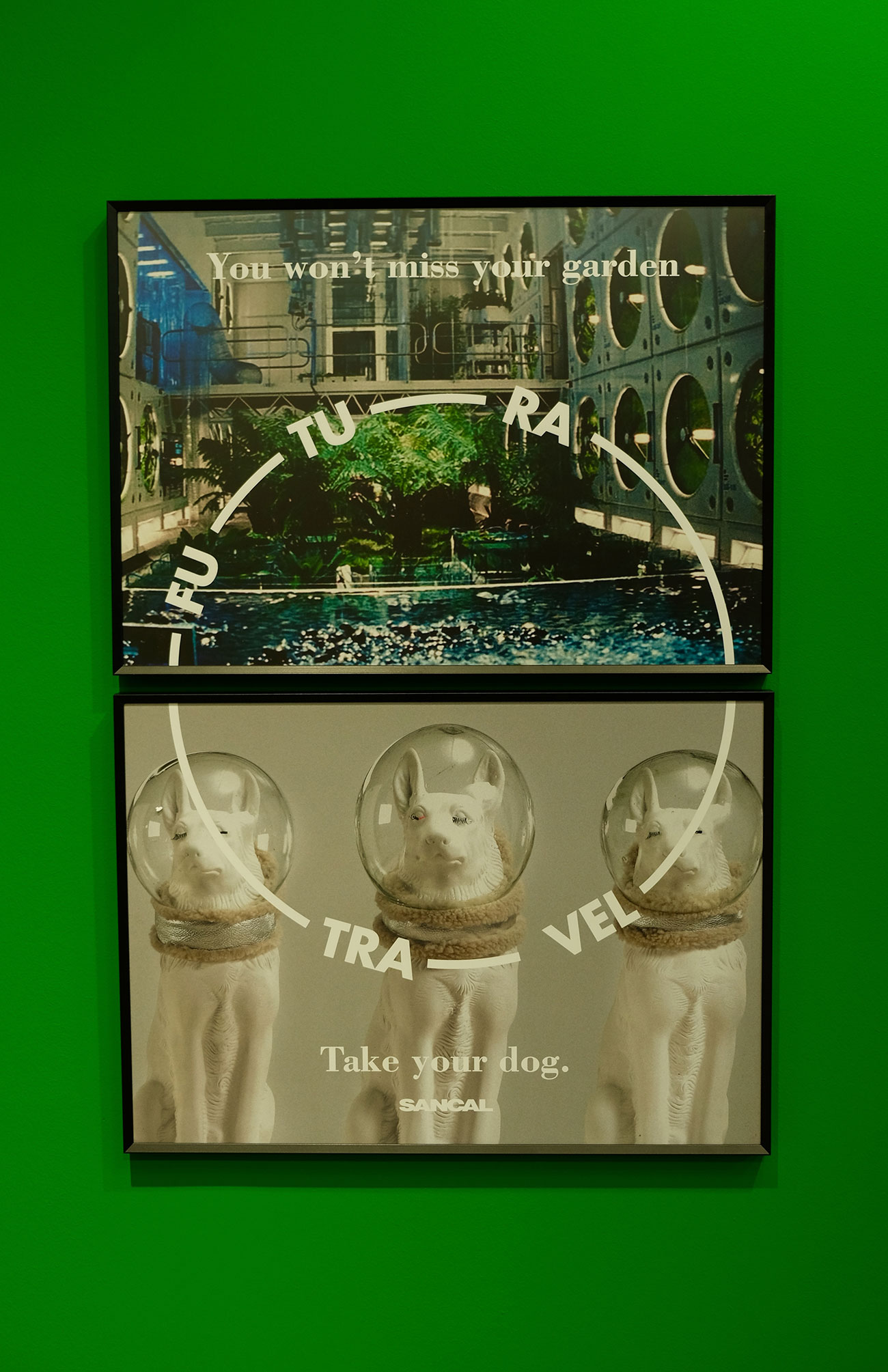 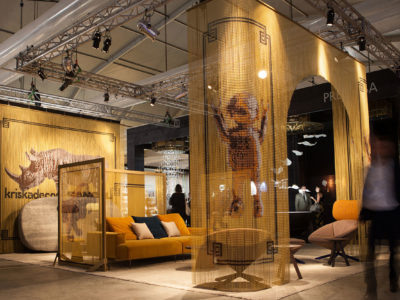 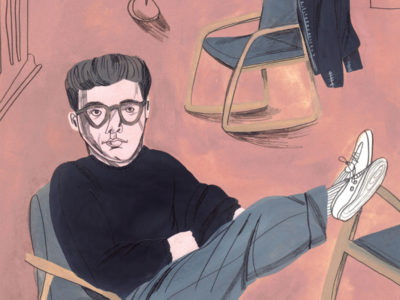