EstudiHac has faced the difficult challenge of hosting the first restaurant by the Madrileño Chef, Cesar Anca, in Spain´s capital city.

After his successful career in Alicante, Anca had the need to be a prophet in his home city, so his debut in Madrid had to be in the district where he was born. The project had to find a balance between the two universes of the chef, the elegance of the Chamberí district and the aromas that his cuisine has acquired from the Mediterranean Sea. In this way, Xanverí transcends the borders of the restaurant and becomes an experience that fuses tradition, gastronomy, design and culture.

The Magnum chairs with a marine pattern along with the stools and armchairs from the same family are the pieces that Sancal has contributed to this unique project. 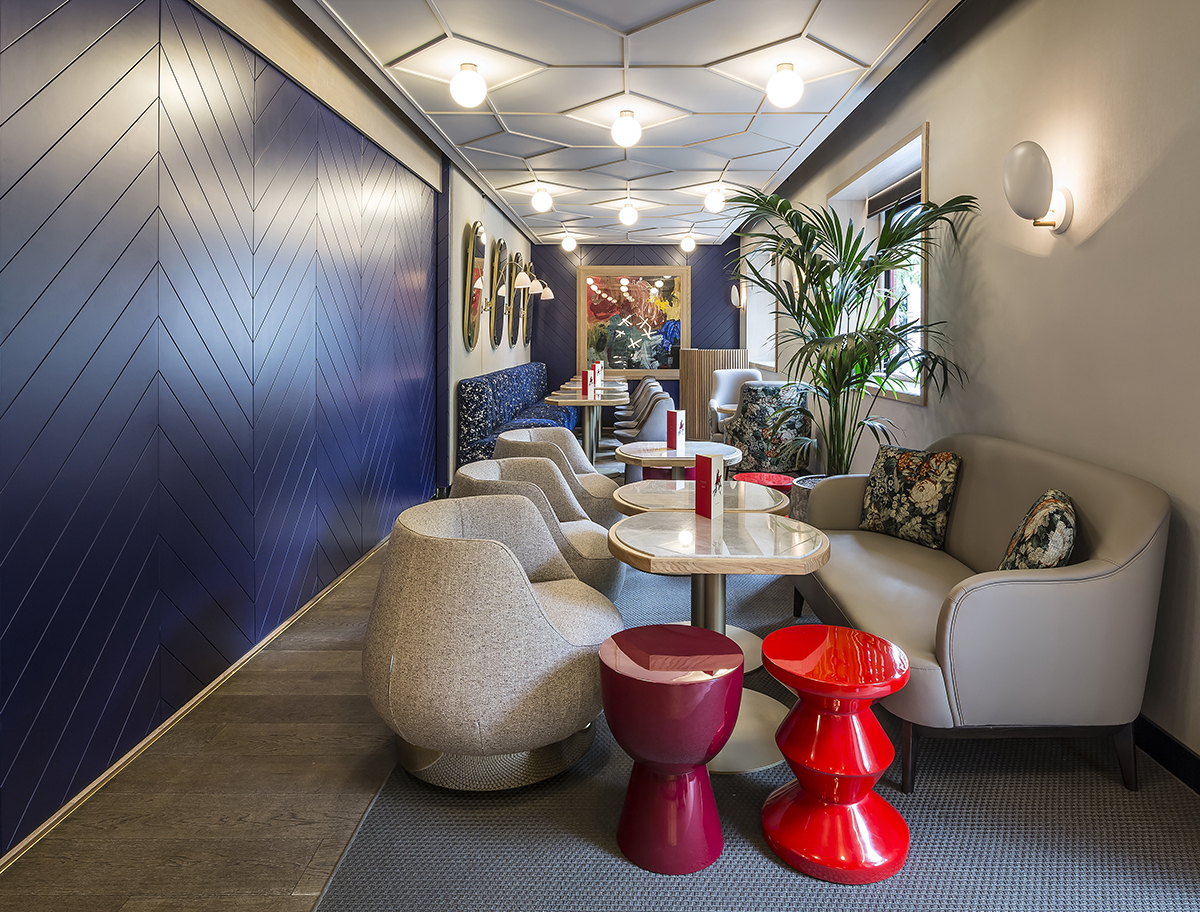 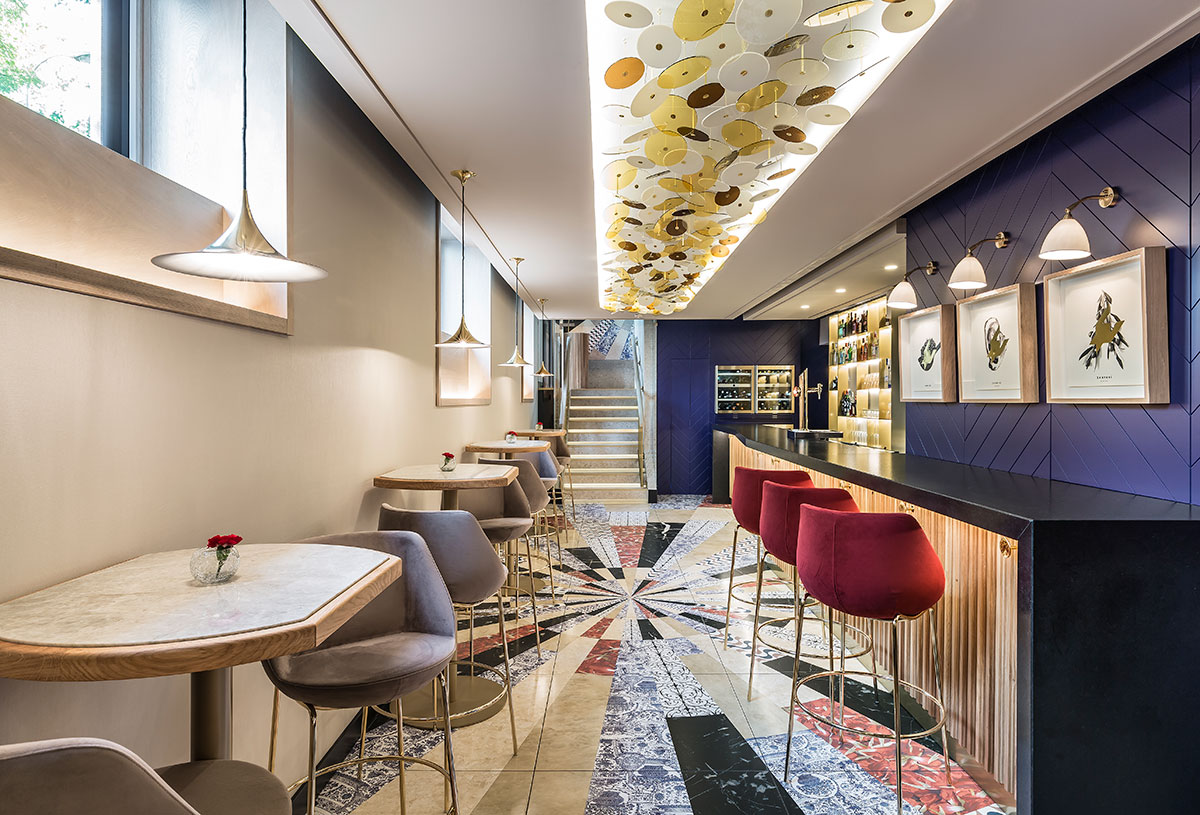 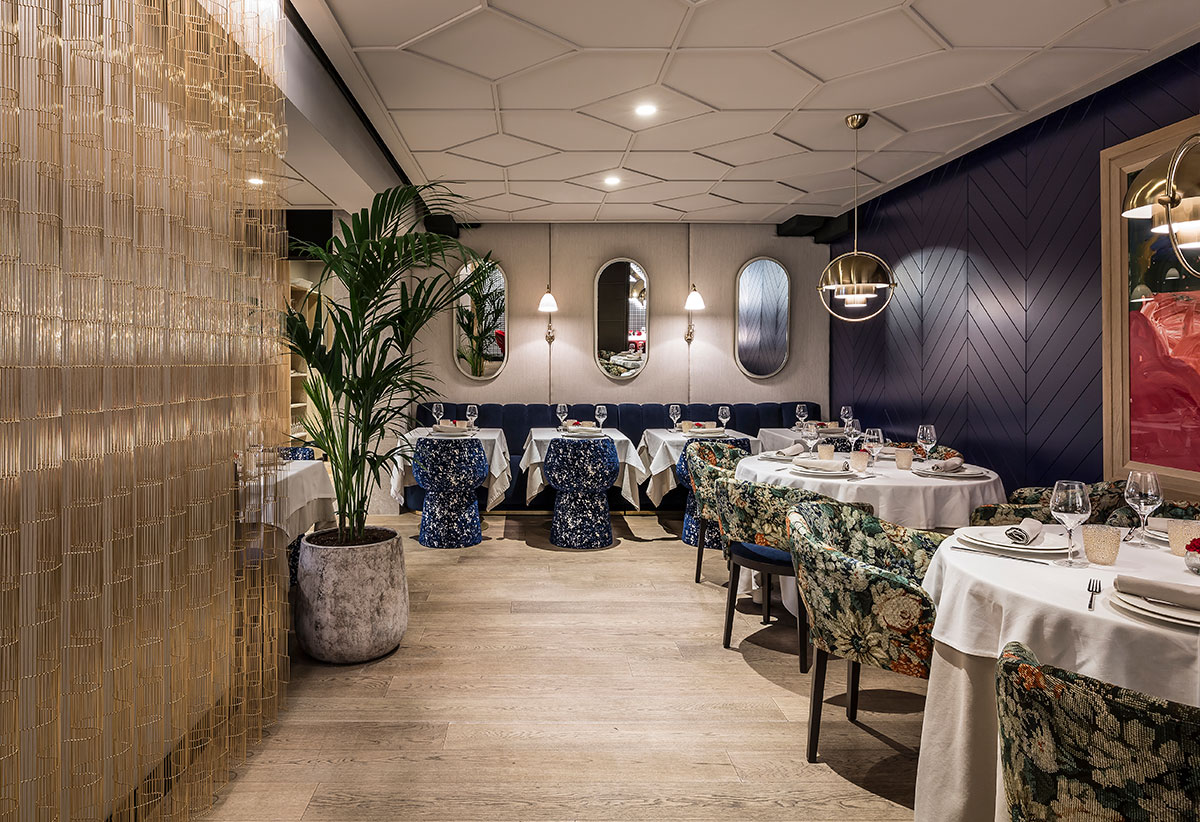 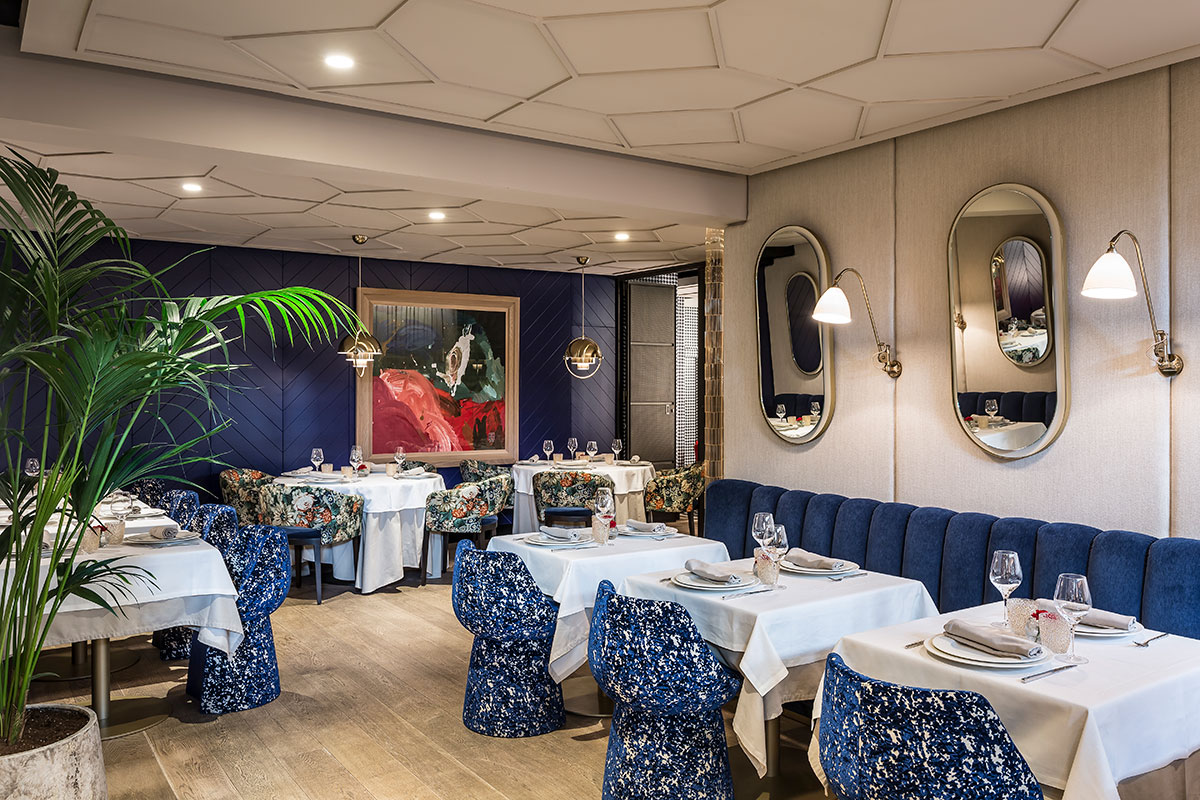 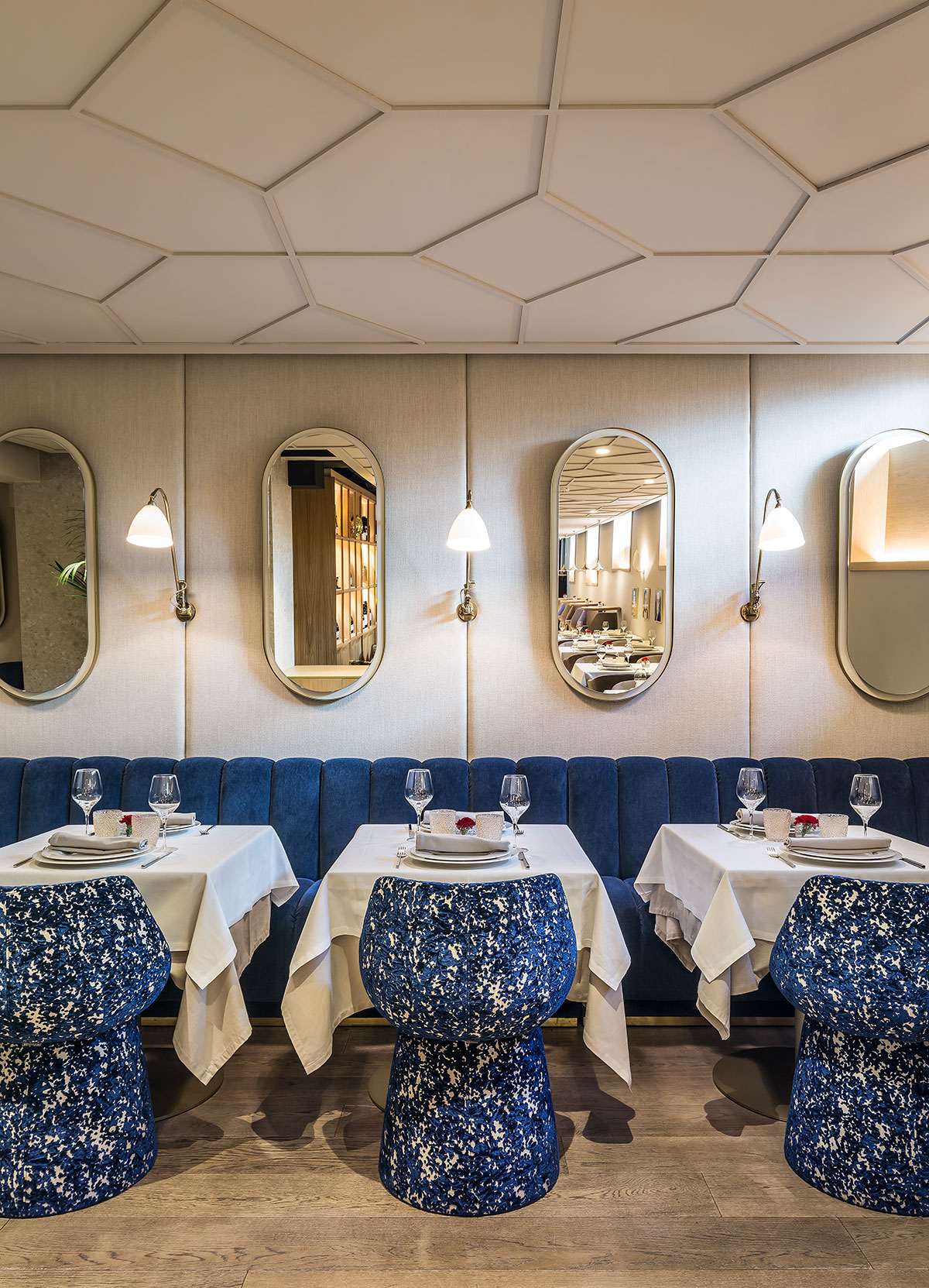 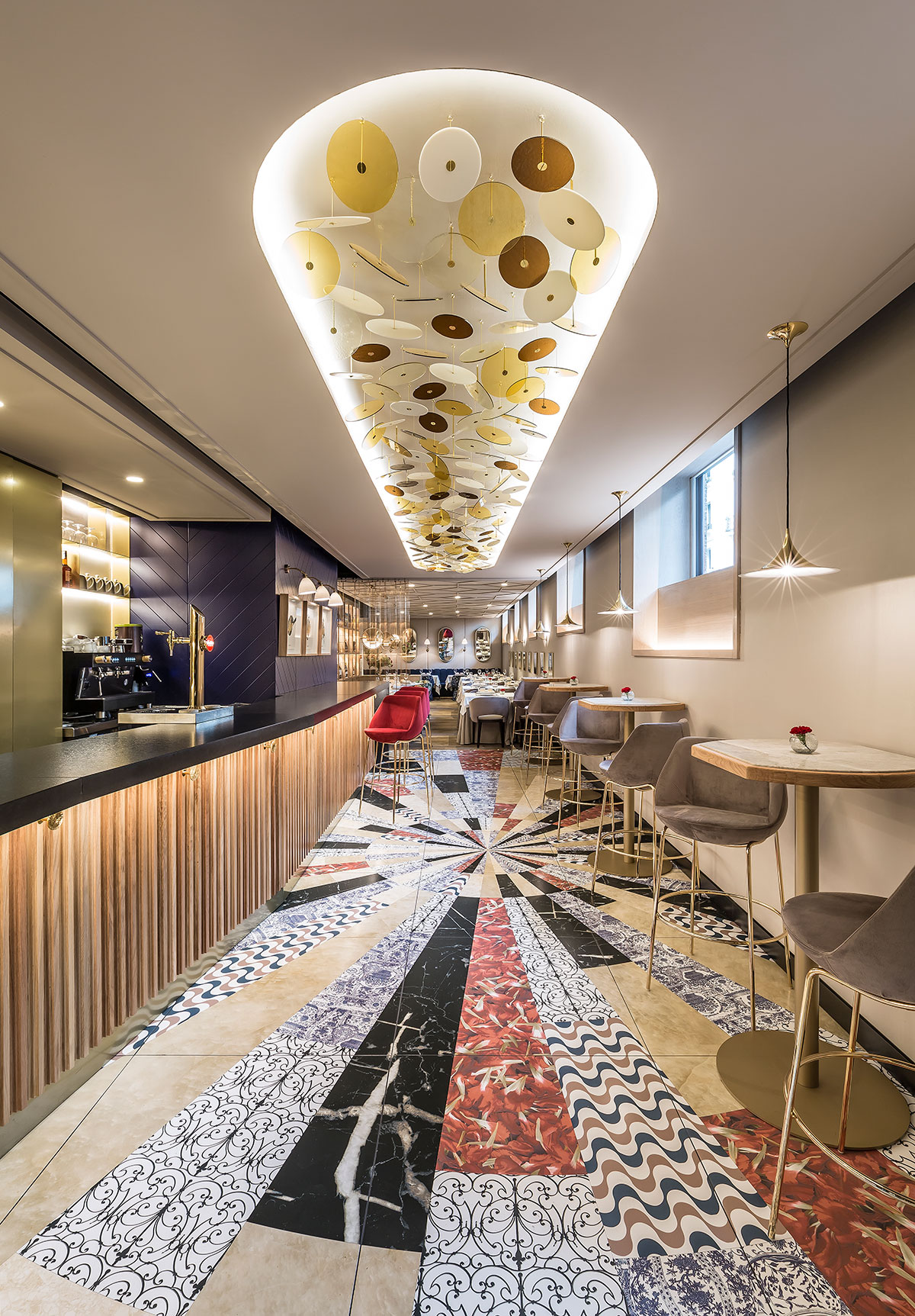 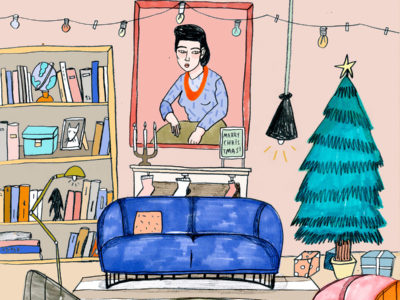 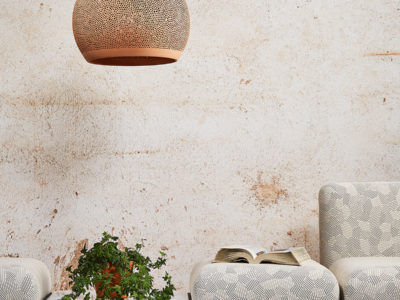