Santiago Castaño is not just the founding father of Sancal, but also the former creative director of the company. Under his management, some of the most popular designs of Sancal were born. Although he concealed this facet with a pseudonym, his daughters, who have newly joined the creative team of the company, decided to announce their father’s facet. In Esther’s and Elena’s words, “Sancal’s history wouldn´t be complete without considering Santiago’s contribution to its design”. 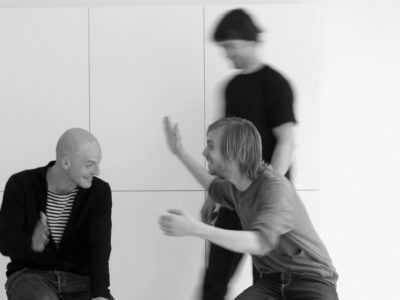 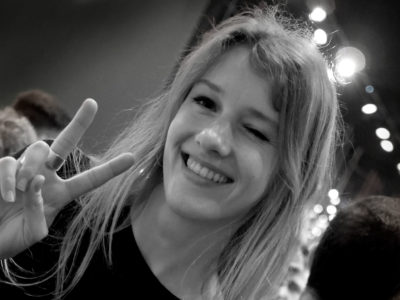