The location of this unique hotel in London´s East End enabled the New York studio, Grzywinski + Pons, to create a building that was able to occupy a space between two different worlds; In the one world the atmosphere is that of which we take in in the luxurious boutique hotels, and in the other, the comfort and intimacy of the traditional long-term-stay pensions.

The will of the architect was to recreate a homelike space so that guests would pay more attention to the finer details than to the amount of time they stayed. What could be better than counting on Sancal´s products when teleporting yourself to your temporary home? With this in mind, Grzywinski+Pons furnished the reception, the hall and the café-bar with Tonella and Barnaby armchairs, Nudo tables and Collar Mao chairs. 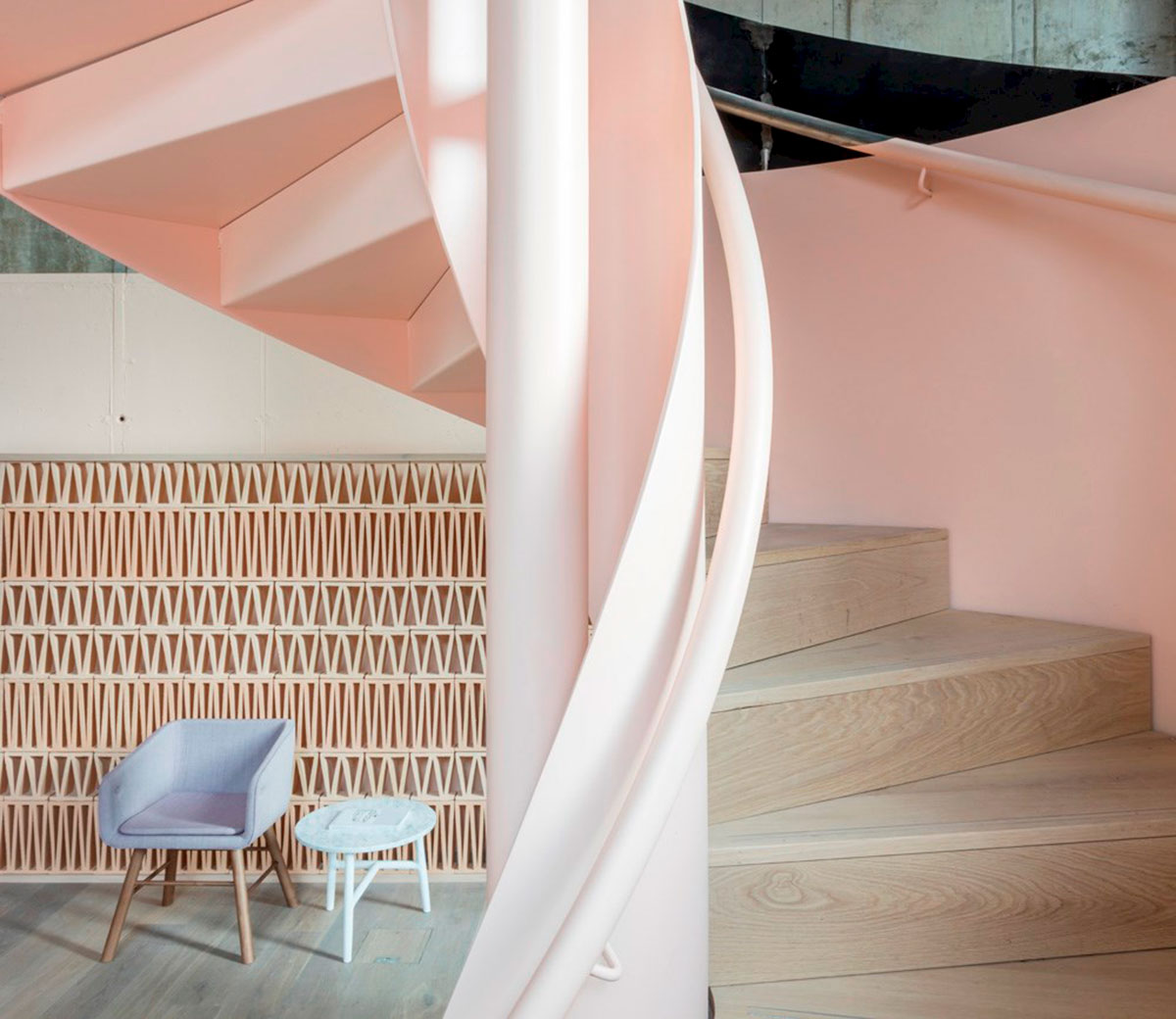 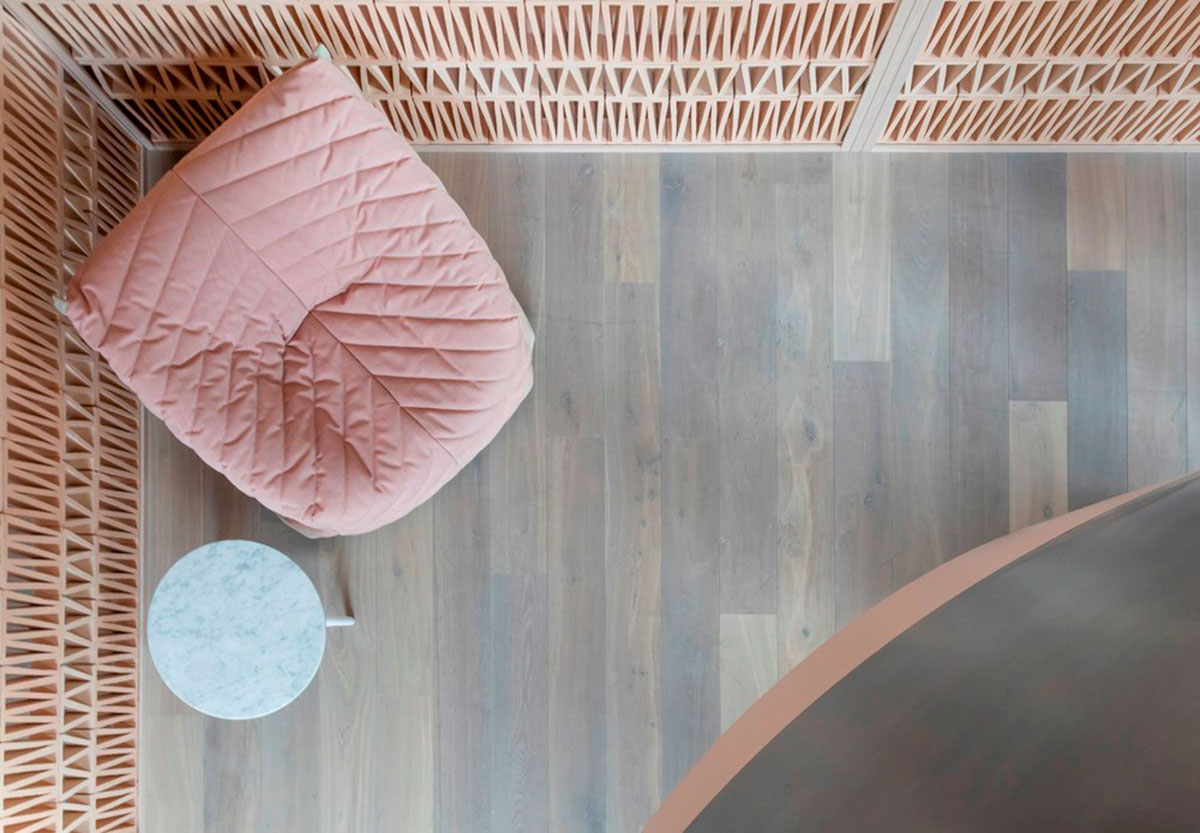 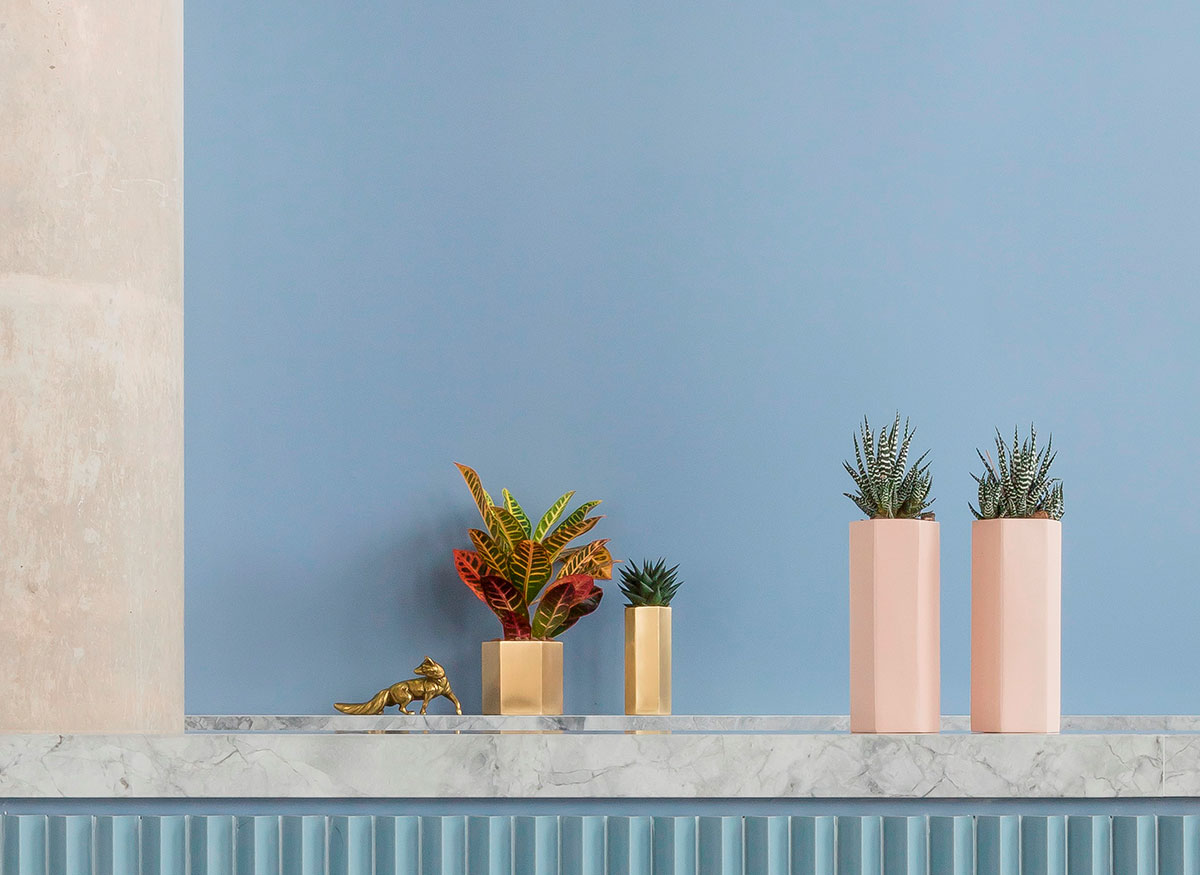 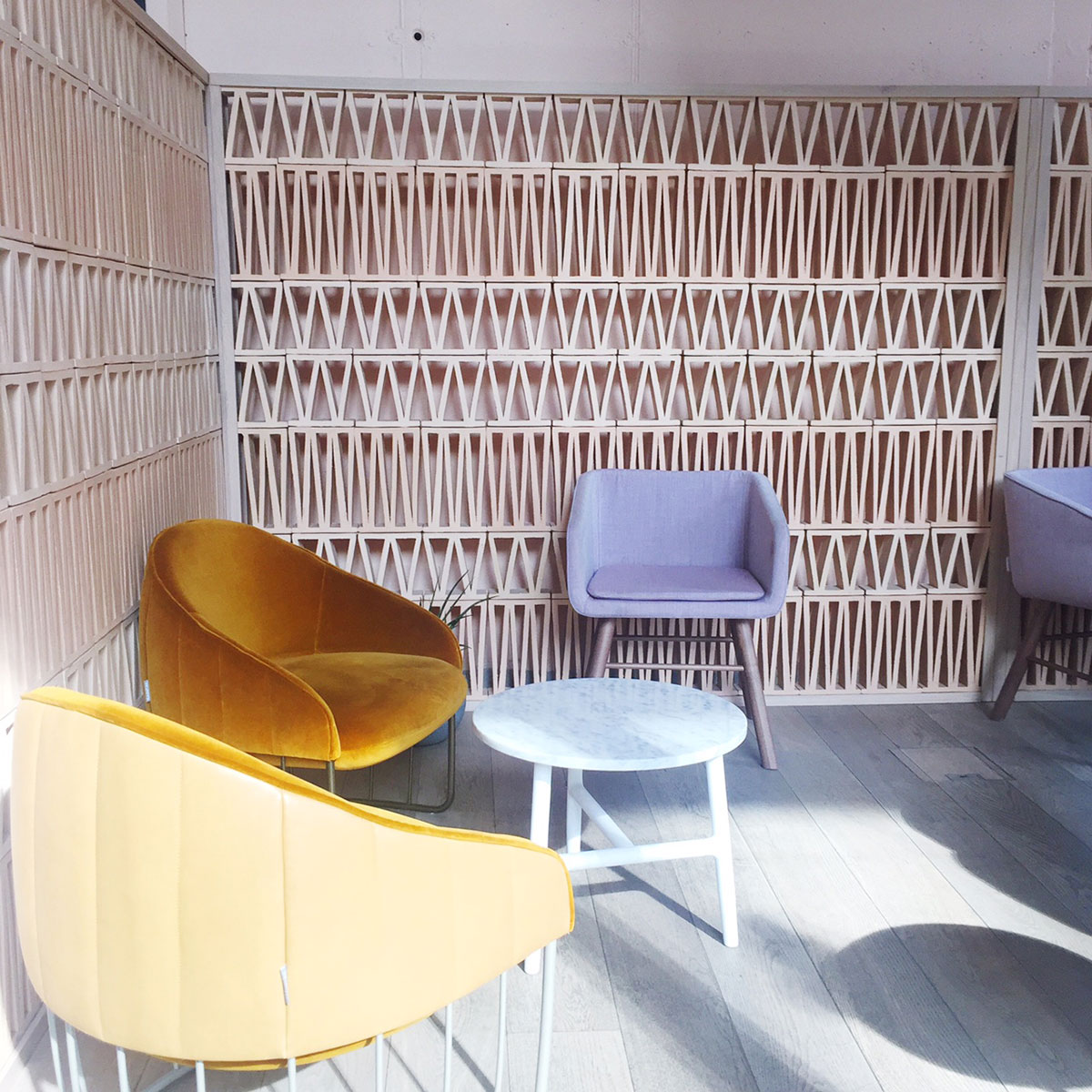 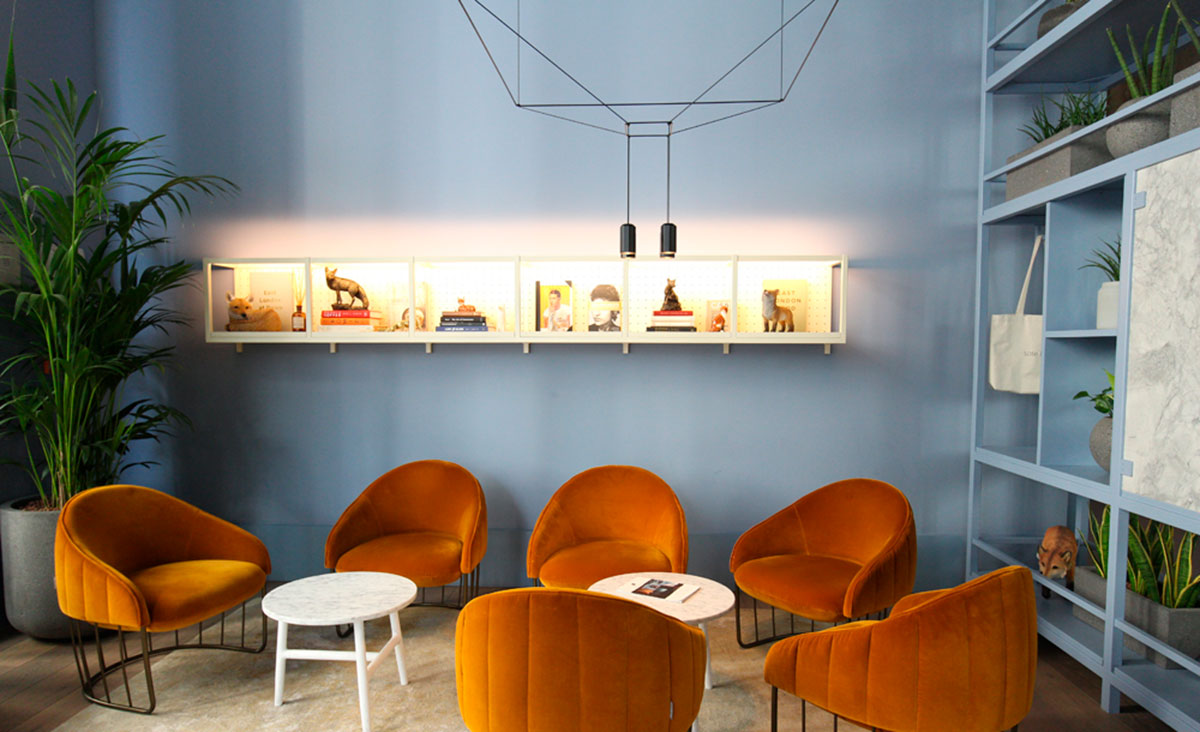 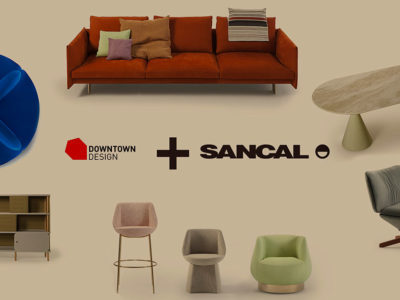 Previous Sancal returns to the coolest fair in the U.A.E 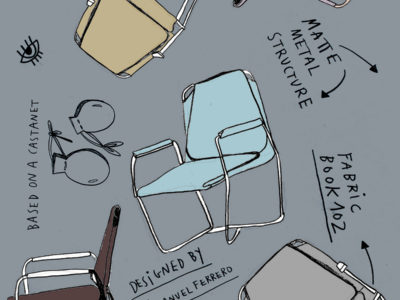 Next Take a seat 'coz November is here!