Best product of the year

Blue Monday is a name given to a day in January (typically the third Monday of the month) claimed to be the most depressing day of the year. However we ignored such predictions and dressed up to attend an awards ceremony organized by the prestigious publication T-Magazine on the 18th January.

La Isla, designed by the Swedish studio NOTE, has been awarded in the category of “Best product of the year”, in a gala where talented people from the design world was present. Esther and Elena Castaño-López received this award from Marc O. Eckert, owner of the German firm Bulthaup.

La Isla and its curves have seduced the design community, achieving its mission: making transit areas friendlier. A place to share with strangers, but respectful with our privacy; isolated but excluded.

Values such as “out of the box thinking, transgression, originality, talent, trajectory and impact, commitment and creative vision” have been taken into consideration when selecting the winners of #TSpainDesignAwards2018 first edition.

The jury was composed by the National Design Award, Óscar Mariné; the designer Nani Marquina; the curator and cultural researcher specialized in culture, design and innovation, José Luis de Vicente; the general director of Madrid Design Festival, Álvaro Matías; the design director of the American edition of The New York Times Style Magazine, Tom Delavan and the President of Spainmedia, Andrés Rodríguez.

We wish also to congratulate other winners whose works and projects are at the forefront of design in many facets, such as the artist and designer Ron Arad, the architect Eva Franch, the industrial designer Antoni Arola, Masquespacio studio or Ondarreta, among others. 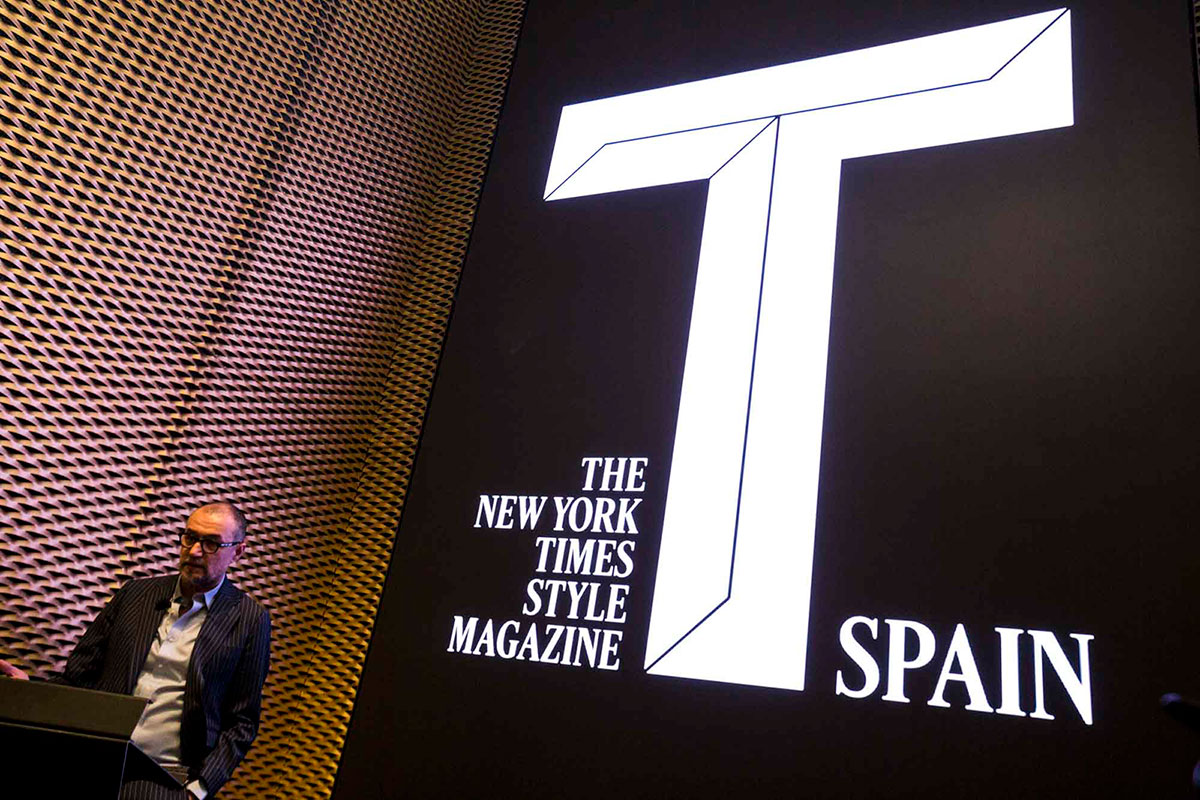 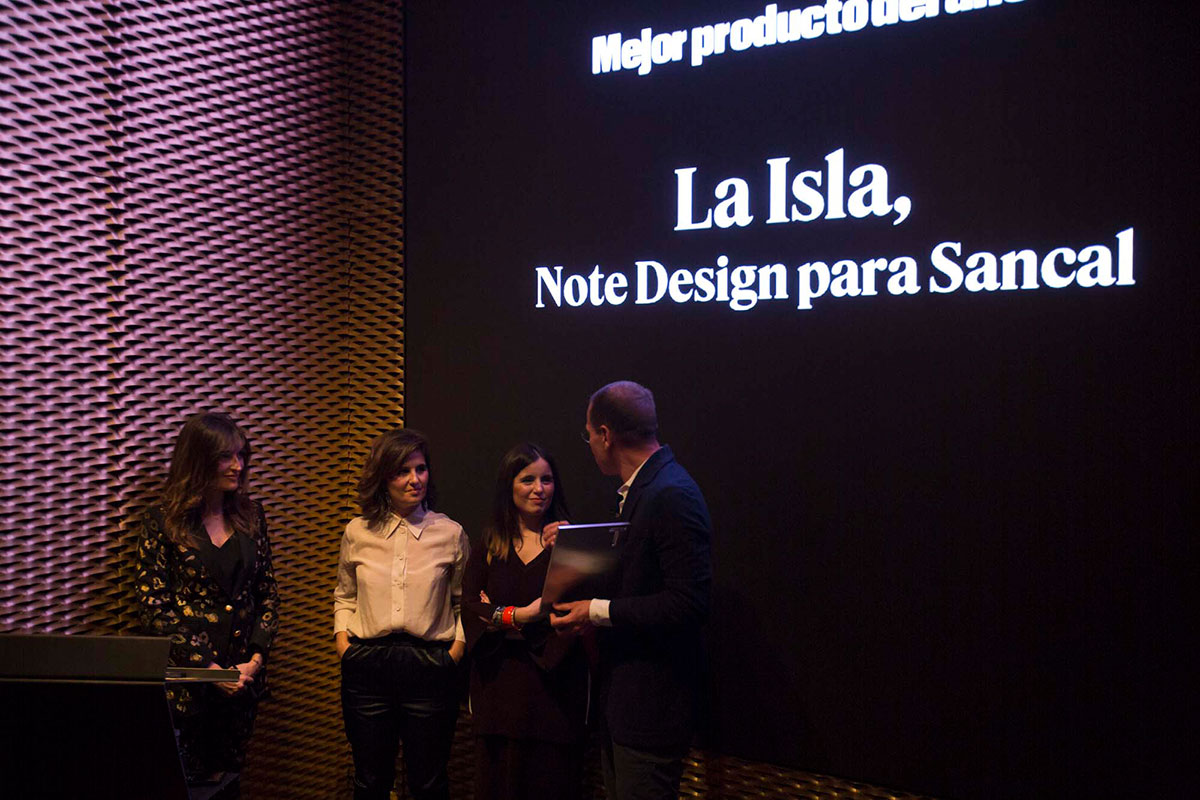 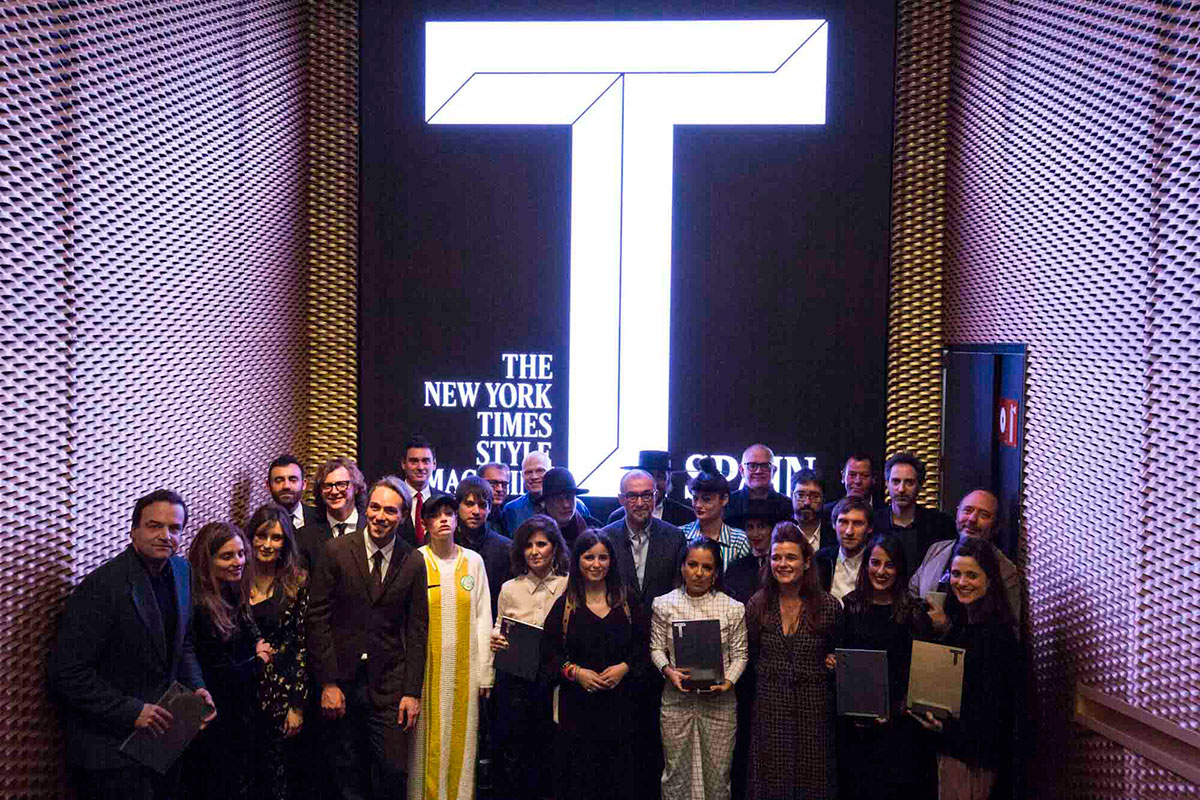 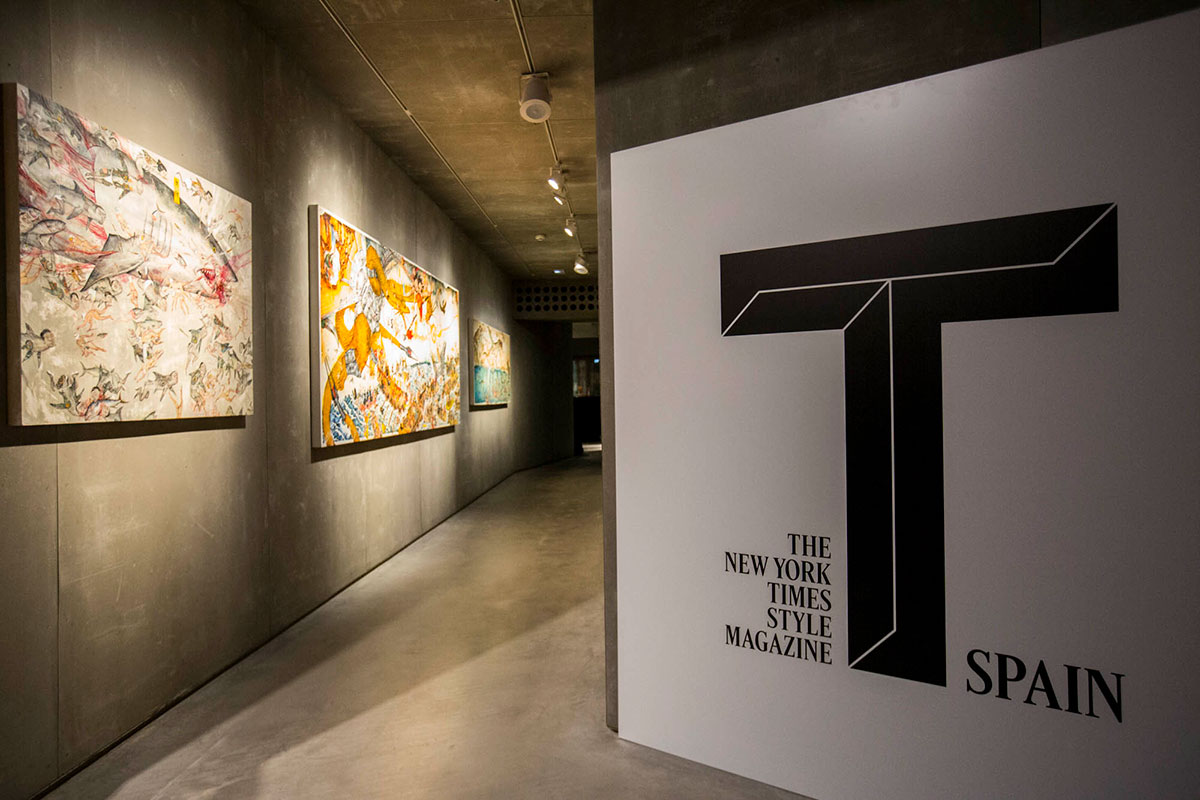 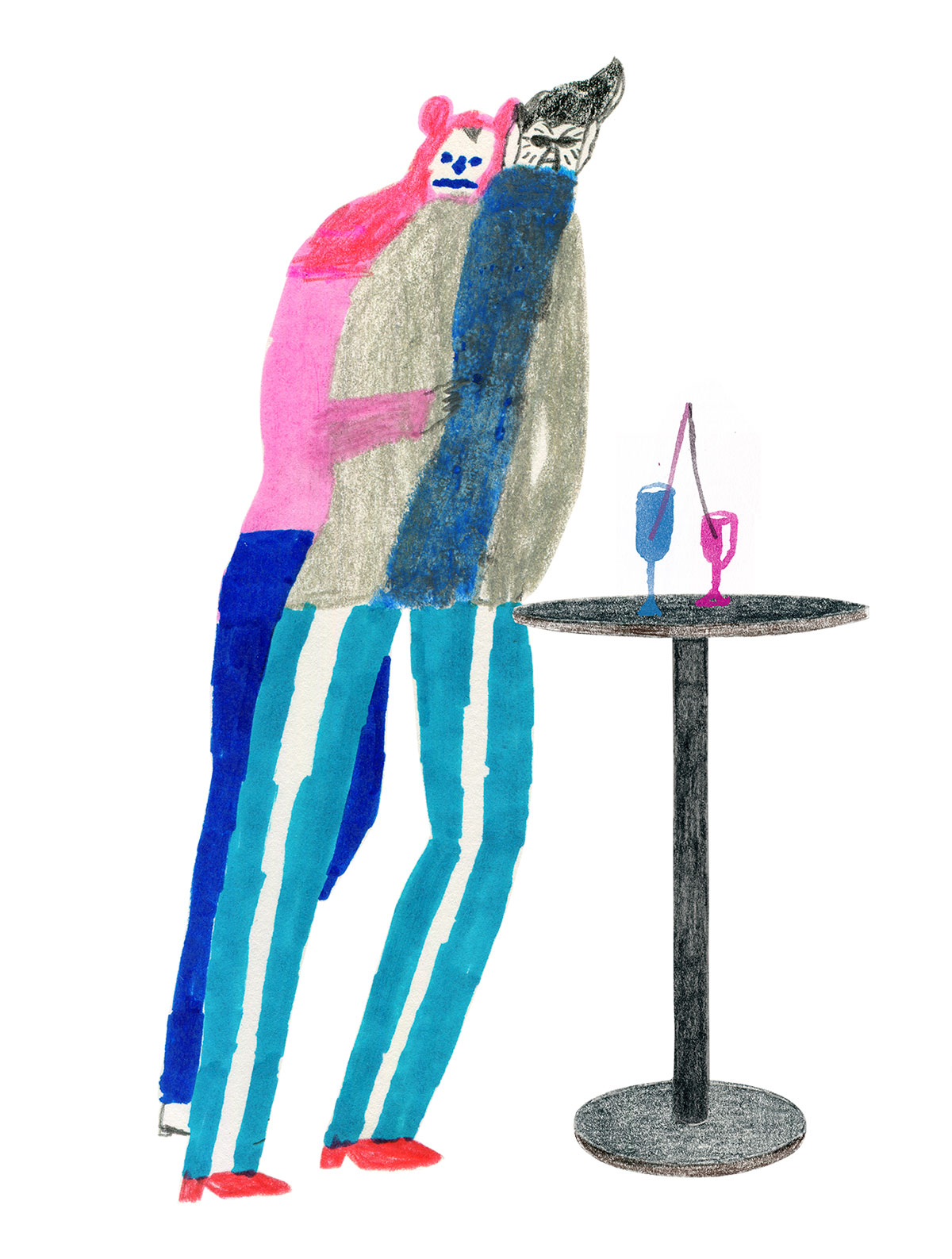 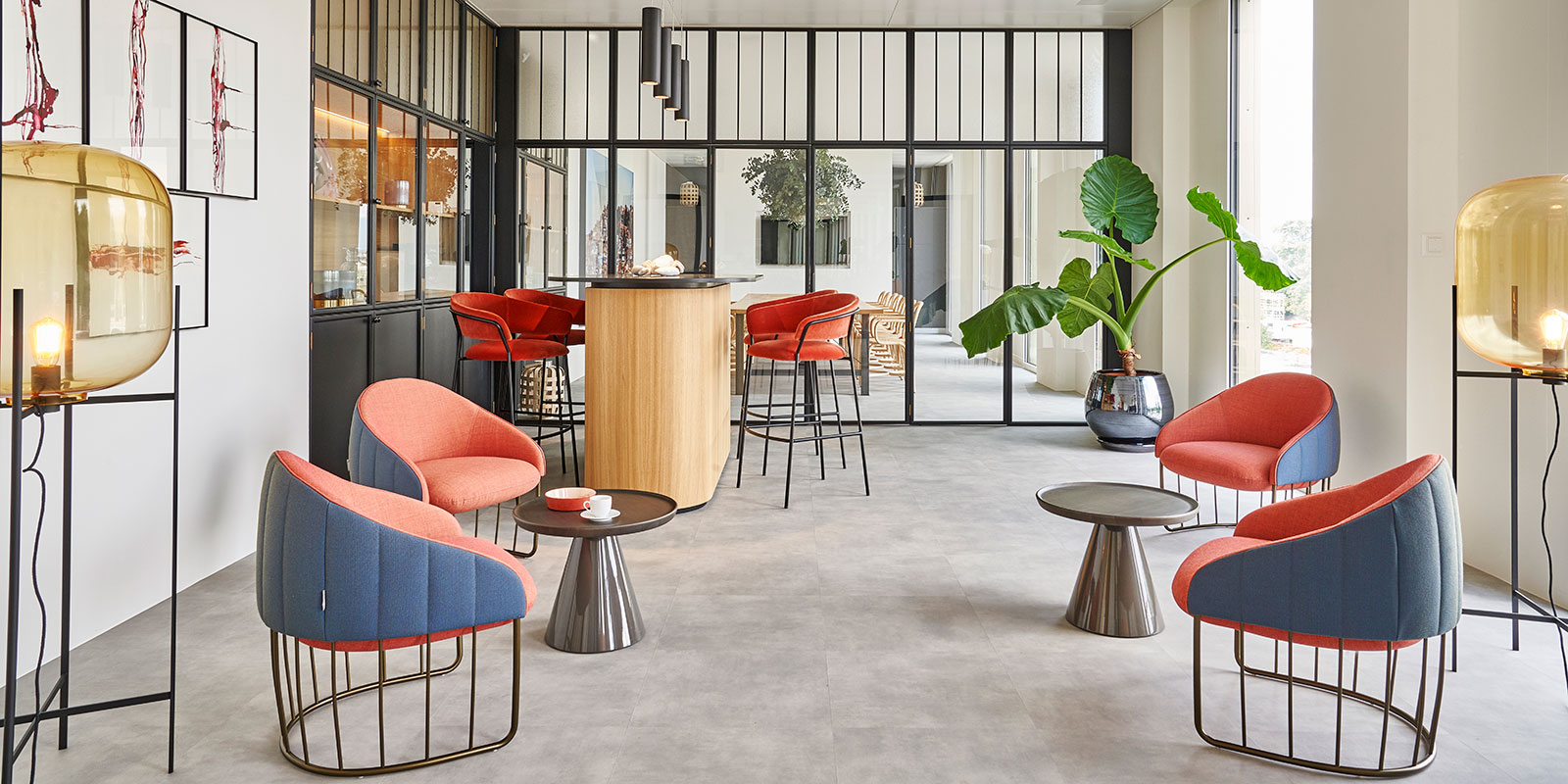