Look to the past to see the future. Futura is an enigmatic scenario inspired by the music of John Cage. A white sheet of paper on which to write the future. Sancal’s new collection is an ode to the unfinished, leaving the end of the piece in hands of the public.

Aesthetically, however, the Futura Collection is based on past references, generally from the ’60s and in its particular vision of the future. Inspiration has been drawn from the fashions of Rabanne, Cousard and Cardin, films like 2001, the designs of Aarnio and the architecture of Niemeyer.

The ’60s was a time of revolution and rebirth, the big bang that ignited so much of the popular culture that we now take for granted. It was a time when industrial design came of age, mastering new materials to create titillating visions of a bright new world that seemed almost within reach. At a time when the globe stands at another crossroads, Sancal revisits the optimism of the Space Age.

A toucy feely dimension. Sancal’s Futura Collection is a bold reinterpretation of 60s Futurism. The infinite nature of the cosmos and the circle of life are represented by giant round cut-outs. The floor materials meld with the walls to give a sense of weightlessness.

Aseptic but not cold, two contrasting aesthetics welcome the visitor to another dimension. Most of the surfaces are plasticized in a cream colour, shunning the glare of pure white. Acrylic and chrome details are softened by a selection of textiles that play with patterns and a discrete palate. 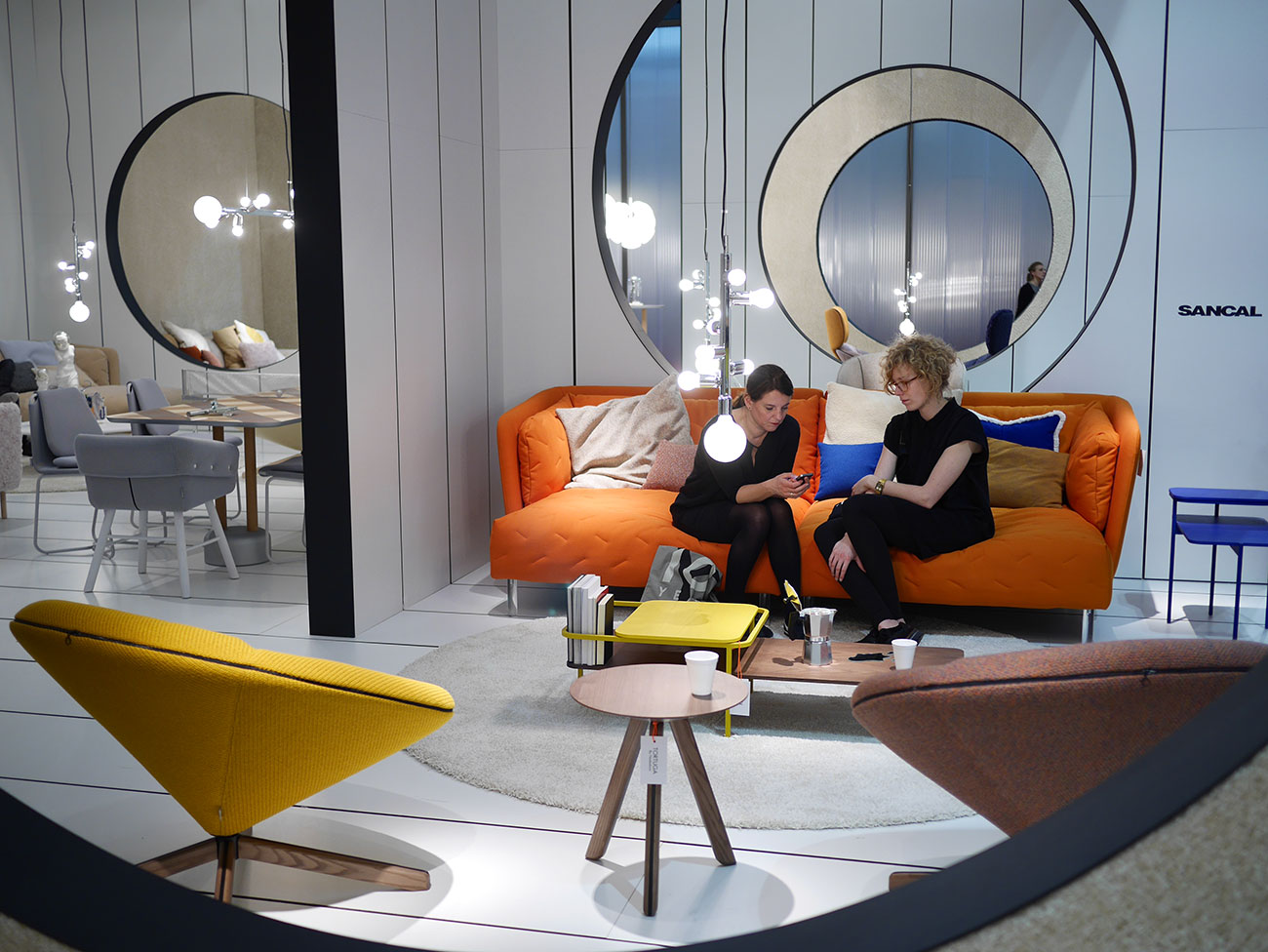 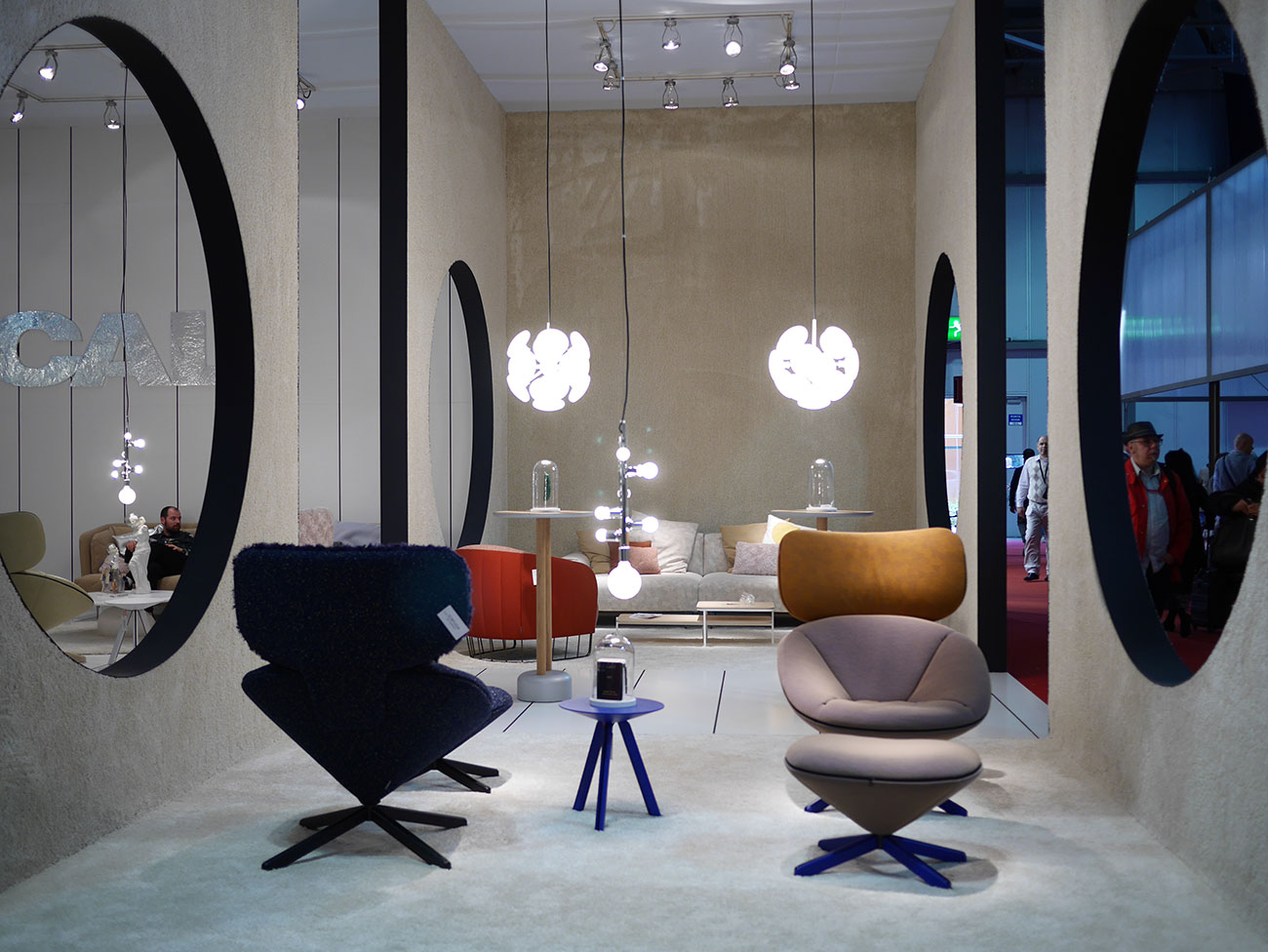 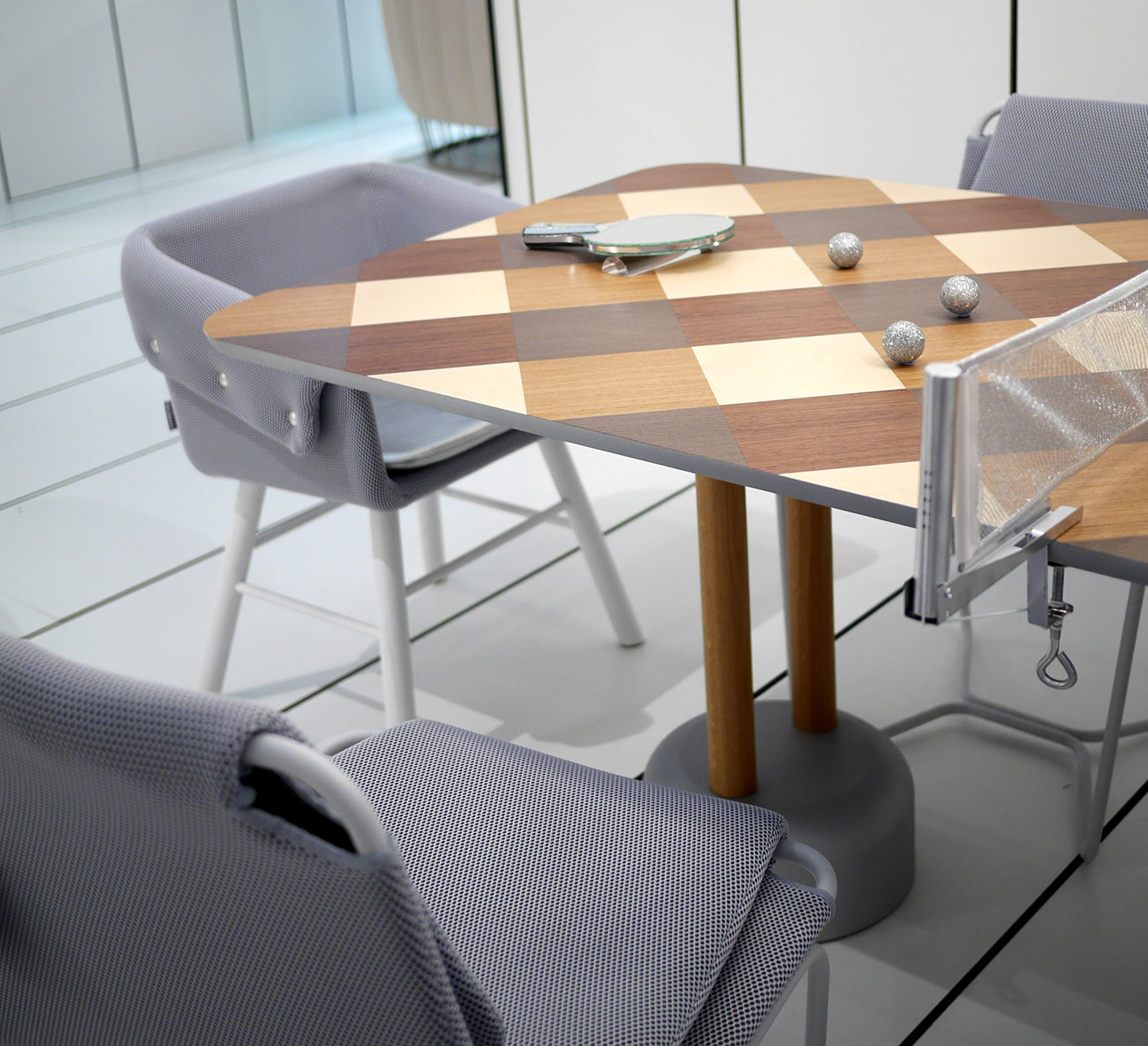 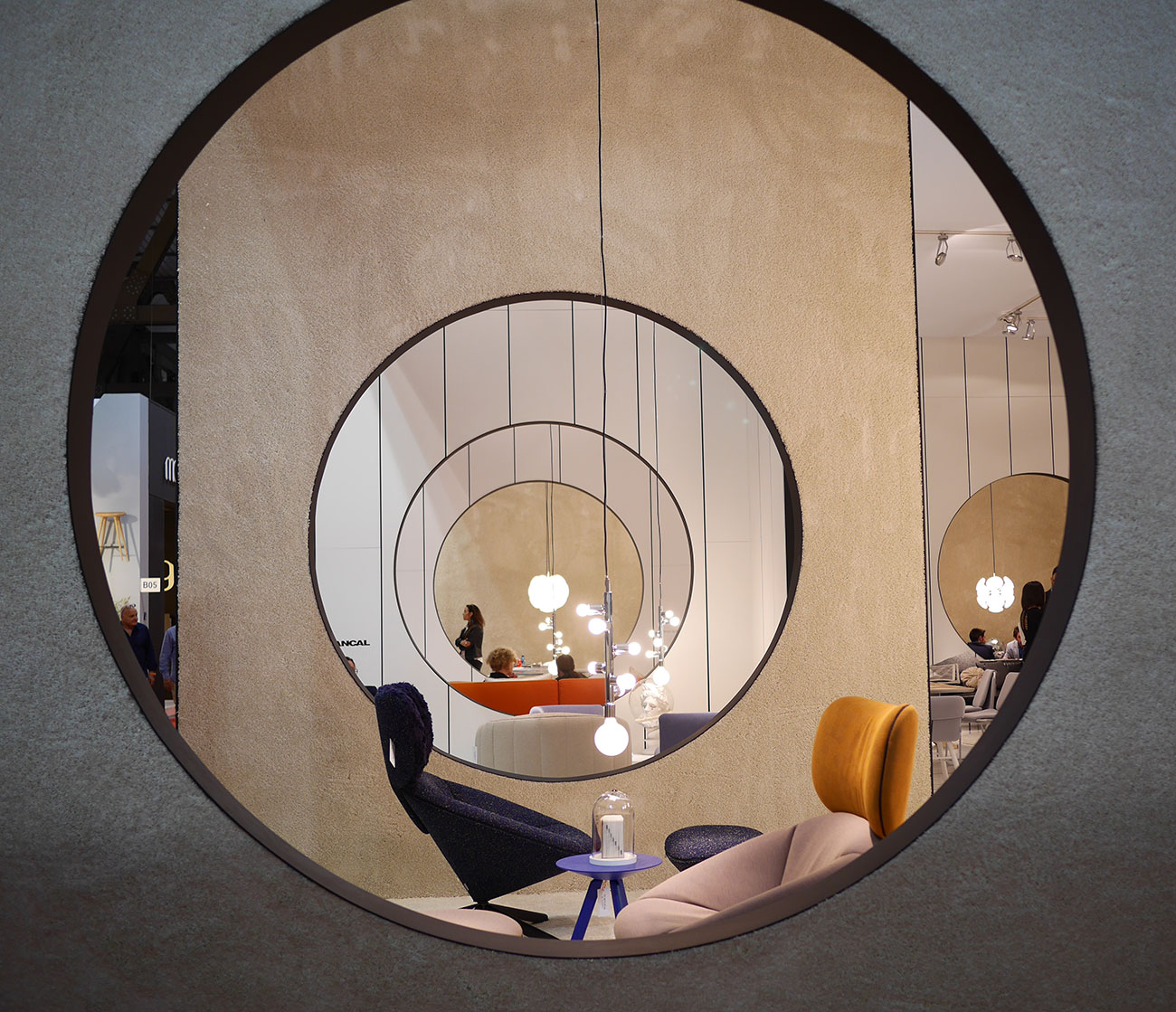 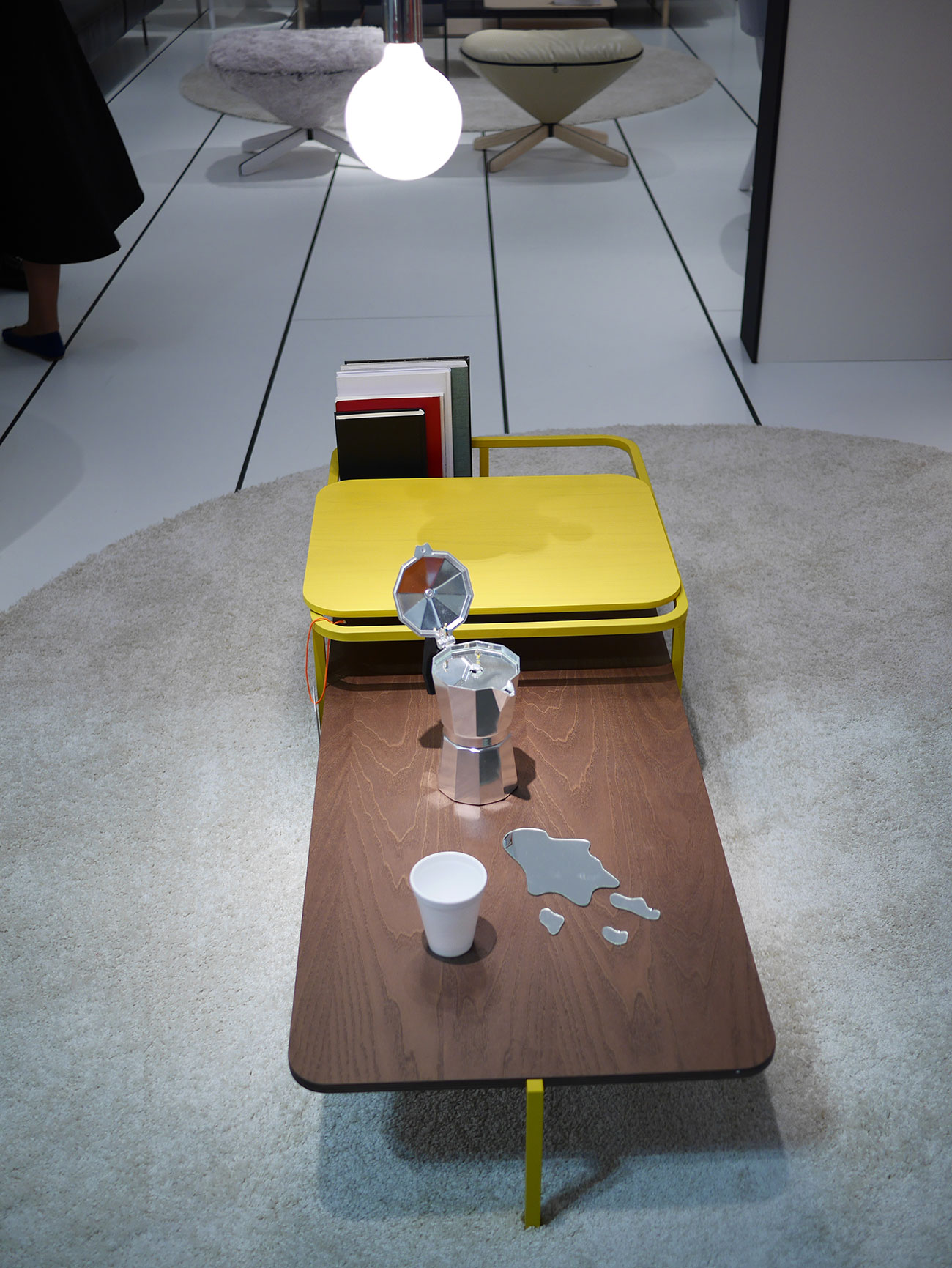 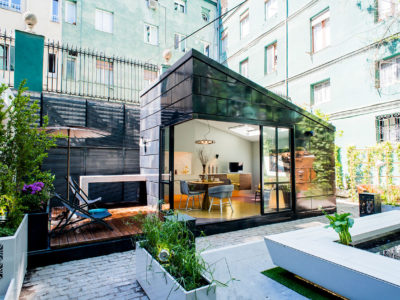 Next Visit us at CasaDecor !!!