Sancal will be presenting the Enigma Collection during the Salone del Mobile de Milan in Hall 10 – Stand B04. The Spanish firm will be showing five new products for home and contract environments two experimental concepts. The enthralling scenography has been treated as a product in its own right – with the same degree of dedication and passion.

References and concepts behind “Enigma”

As we stand before a geopolitical panorama that seems almost apocalyptic, Sancal defends humour as an antidote and a driving force for change with a new collection that is set against a sober and surreal scenography. Spanning two worlds, one real and the other imaginary, the Enigma Collection opens a door to another dimension. Within the stand everything is apparently “normal”, but something strange is happening outside. 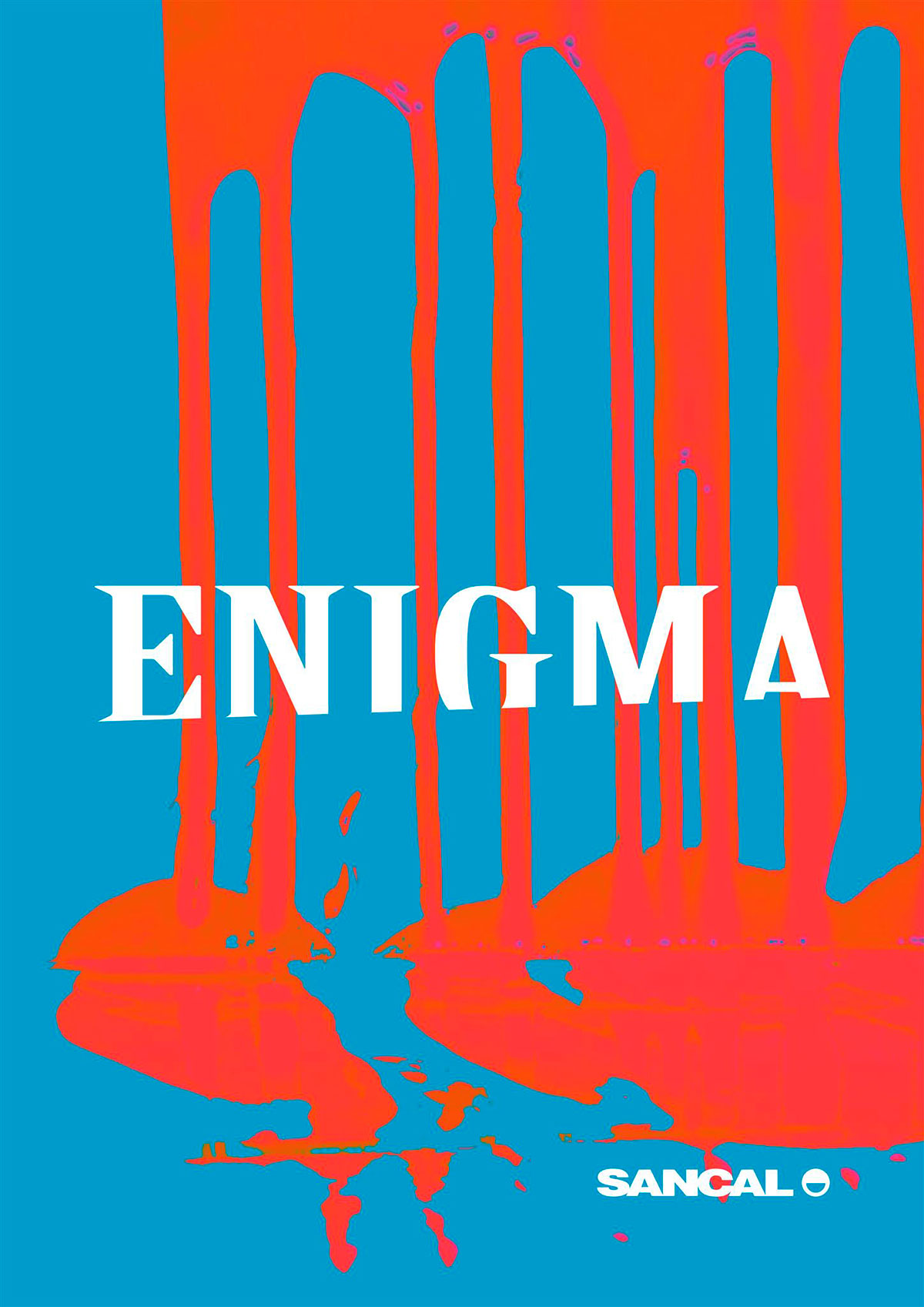 ENIGMA could be the hotel in the Shining or the house in Suspiria. Everything is laid out in geometric rooms down a long central passage. 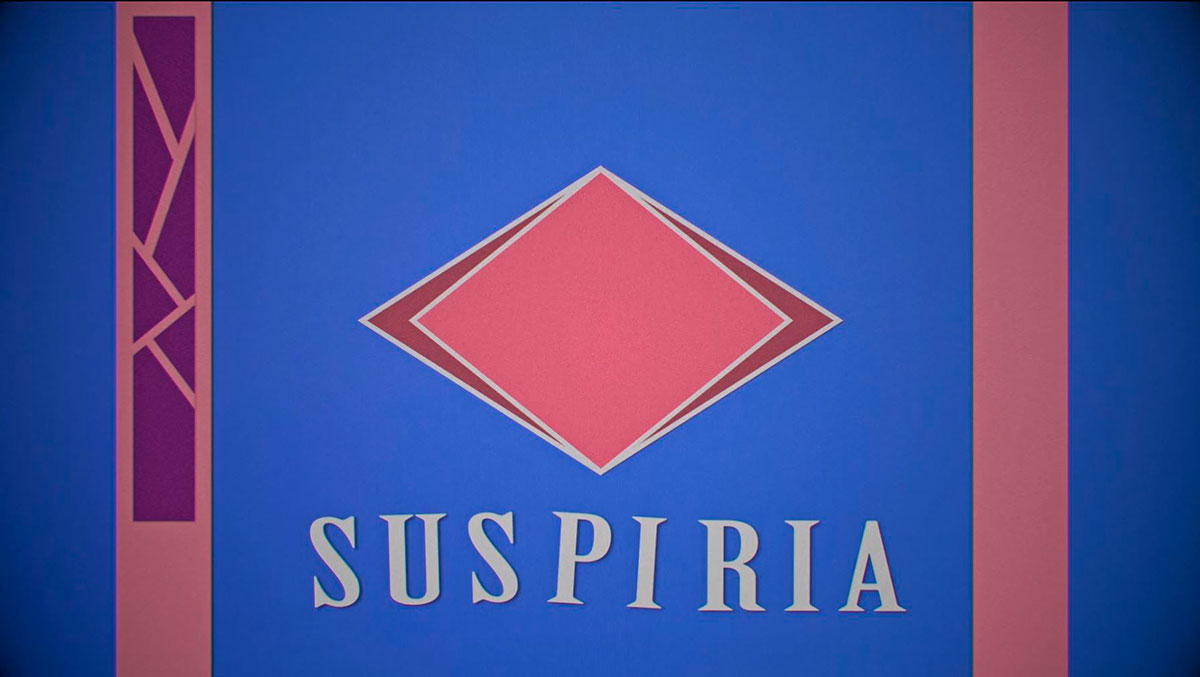 The architecture of the stand is influenced by the work of the Mexican Luis Barragán, both in terms of use of colour and geometry to project large sculptural blocks.

The French film, Mon Oncle by Jacques Tati has also influenced the stand. ENIGMA mirrors the movie’s paradox: the hilariously absurd nature of modern living is itself captivating. Fifty years after its release, this satirical reflection about the impact social context can have in our lives has helped to guide the firm’s art directors. 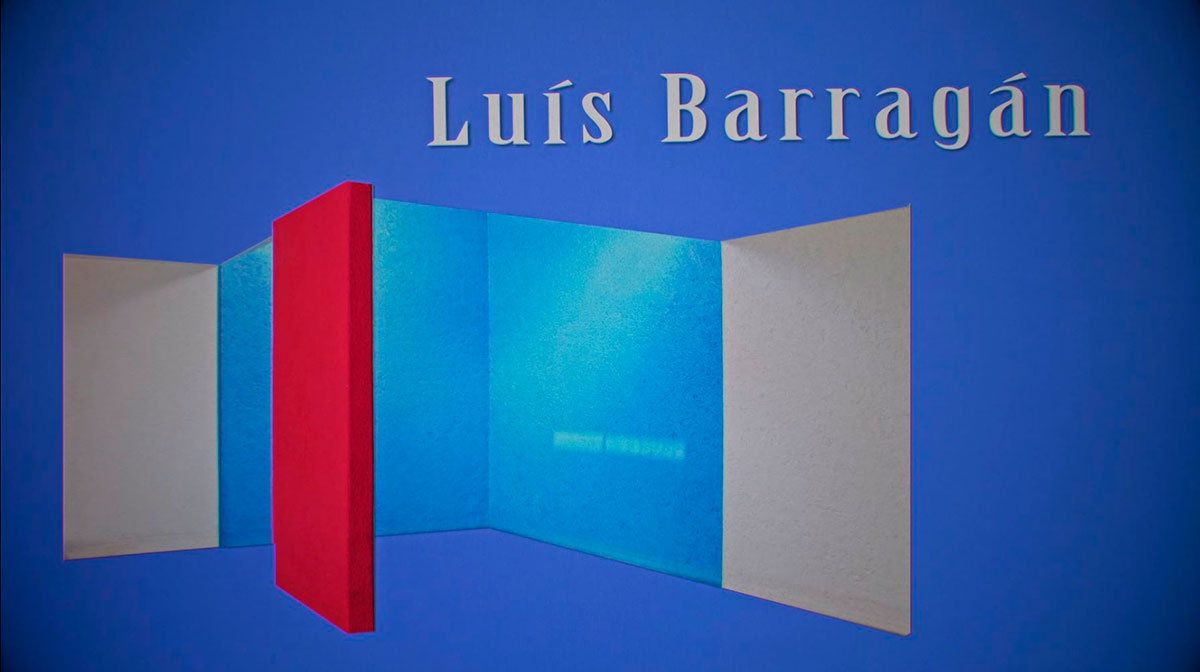 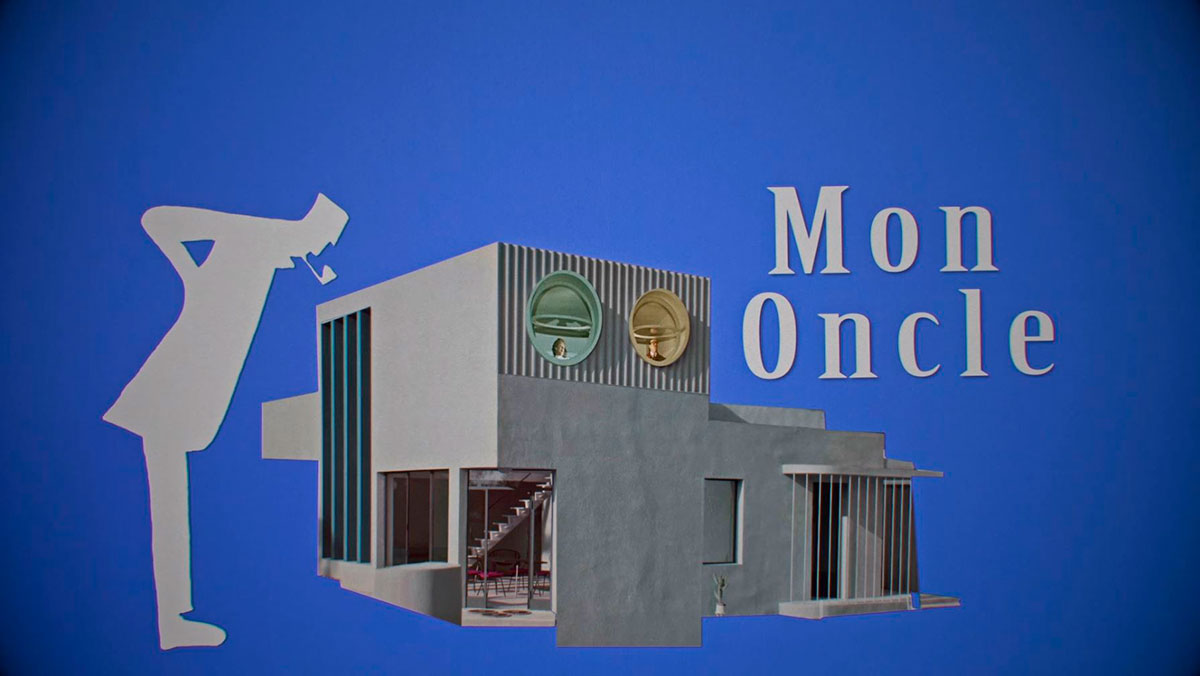 The colour pallet reinforces the concept of the fourth dimension through the use of contrasting interior and exterior colours. The electric blue facade represents the strange parallel universe, while the dark tones in the interior characterize the real world. 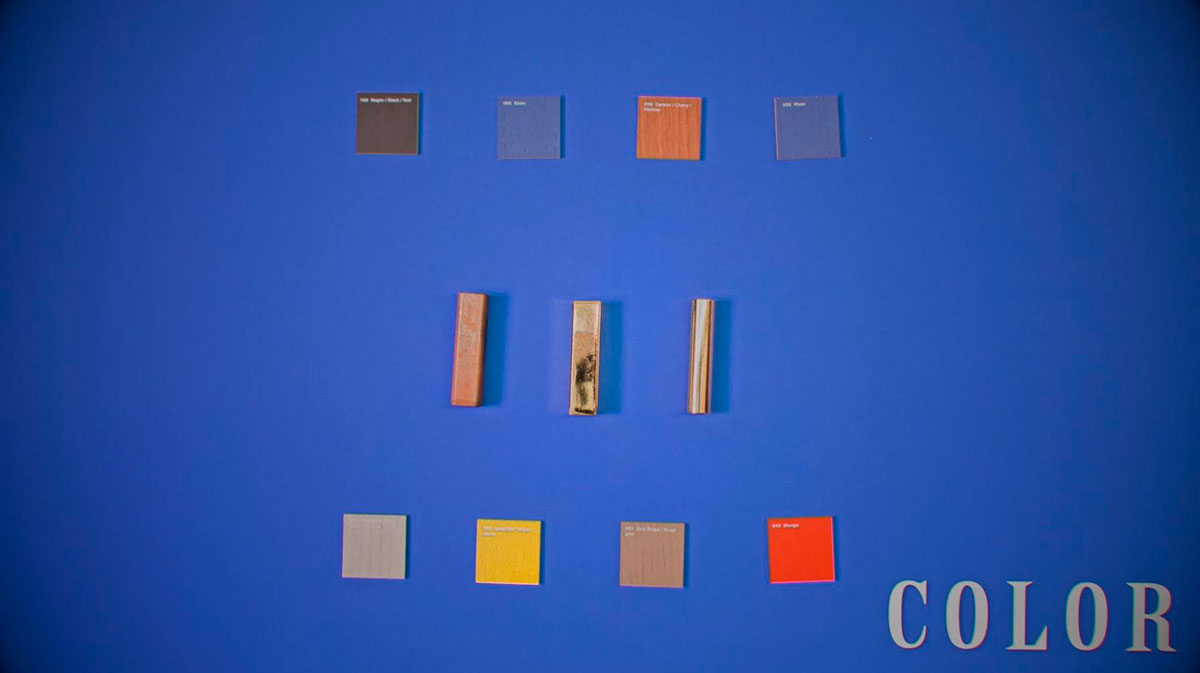 Just like one of Edward Hopper’s paintings, the window forms the principal architectural element. In each room we find disconcerting vistas of turbulent events that are wilder than the wildest fantasies of the voyeur in Alfred Hitchcock’s Rear Window.

The artist Sammy Slabbinck is responsible for this dramatic effect. His bizarre collages, specially commissioned for the stand, are displayed as lenticular pictures to create two frame animations. The powerful and corrupt of world’s elite depicted meeting their satirical comeuppance. Their complex nature contrasts with the simple geometry of the stand. 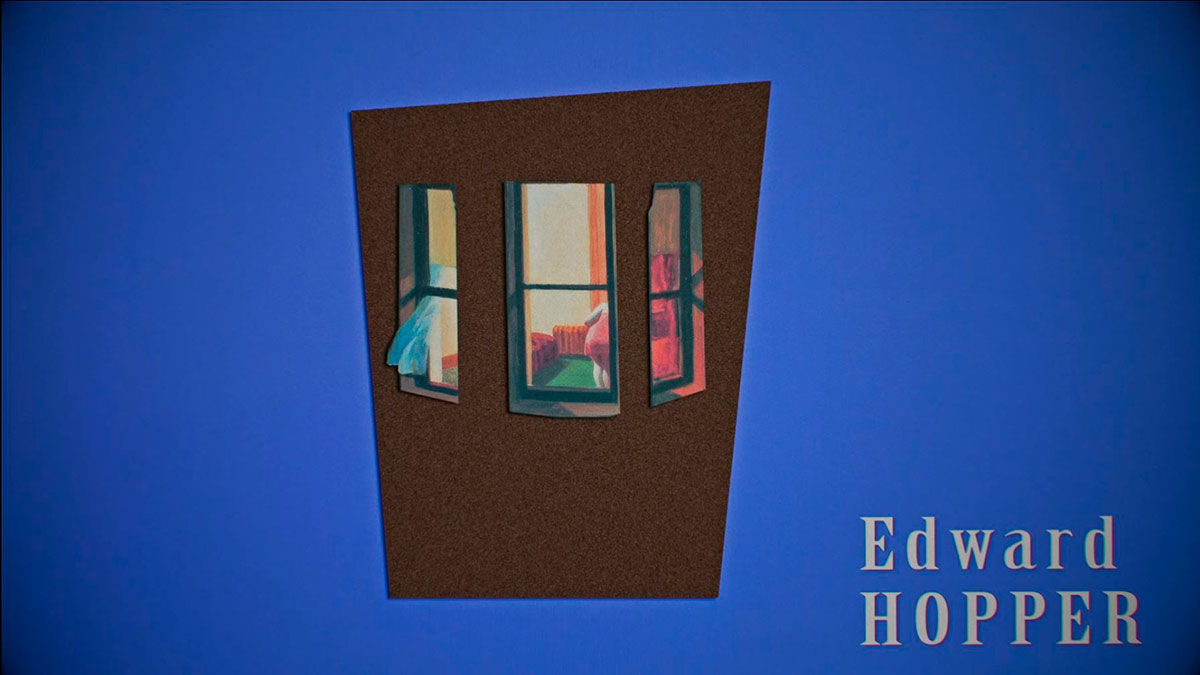 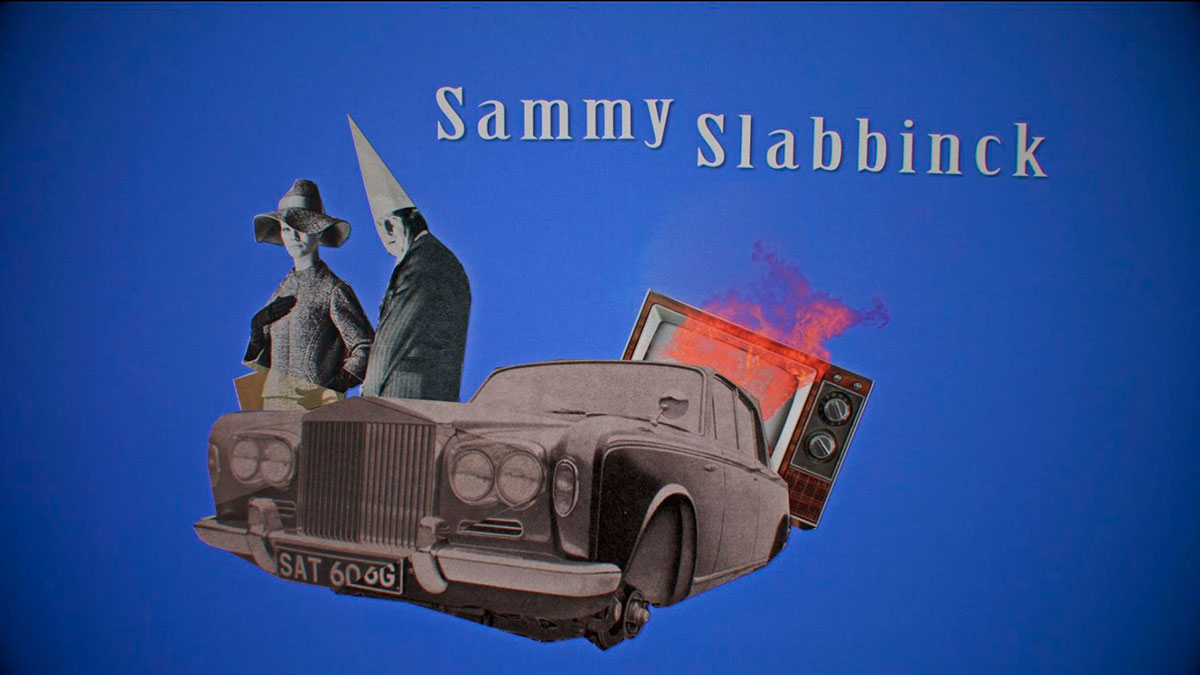 When it all becomes too much, there’s nothing more comforting than drawing some beautiful curtains on the world. The Rocket drapes by Kvadrat are the ideal amulets to save us from the villains outside.

All of this provides the backdrop for the stars of the show, Sancal’s new product line-up from the likes of Note Design Studio, Jose Manuel Ferrero’s Estudihac, Nadadora, Mut, Ionna Vautrin, Rafa García and Juan Ibáñez. 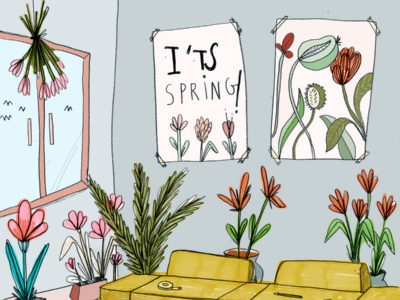 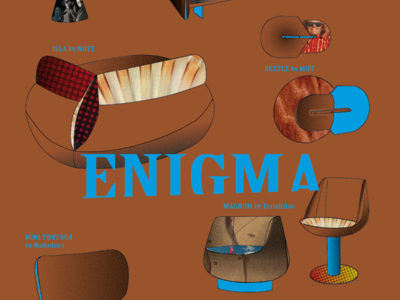 Next THE TRUE STARS OF ENIGMA