The most underground staging of the Salone

During Milan Design Week, Sancal station became one of the most international stops of the Salone del Mobile. Travellers from all over the world came and went, not without immortalizing some of the corners and details at Turati.

Those who had already alighted at some point in one of the M3 line stops, instantly recognized the shapes and colours that inspired the Sancal stand. Those travellers who had never fully appreciated the graphic architecture of these stations, have rediscovered it. A delirious tribute to the classic modernity of Milan and its metropolitan line, undoubtedly a worthwhile challenge for the Castaño-López sisters.

The passenger requests were attended in the kiosk; a digital signage system offered information about the products on show; even the PA system reproduced station messages in multiple languages… the most underground elements to surround an ambitious furniture collection.

Turati is also a set of products designed by the Italian master Luca Nichetto. In this first collaboration with Sancal, the designer signs four products inspired by the architecture, graphics and textures of the mentioned station, providing a common aesthetic language. Just like people on a station, each of our pieces has its own personality and job to do.

During the Salone it’s being possible to take a seat on a Next Stop sofa upholstered with the new eco-friendly  Zero textile designed by Marie-Louise Rosholm, also on an Interchange bench and a Meeting Point pouf or carefully step onto a Mind the Gap rug.

Turati Collection also includes other singular new products. The comfortable Alpino sofa by Rafa García; the multifaceted Estante, designed by Juan Ibañez Lax; the Tonella poufs from the Swedish Note Design Studio; a new finish for the acclaimed Pion tables by Ionna Vautrin and a careful selection of objects for the lifestyle line COSAS; such as Tail & Icons designed by the Berliners duo Geckeler Michels.

If you did not have the chance to get off and take a selfie at the Sancal station, we invite you to discover it with this image selection from our stand.

Thank you for travelling with us! 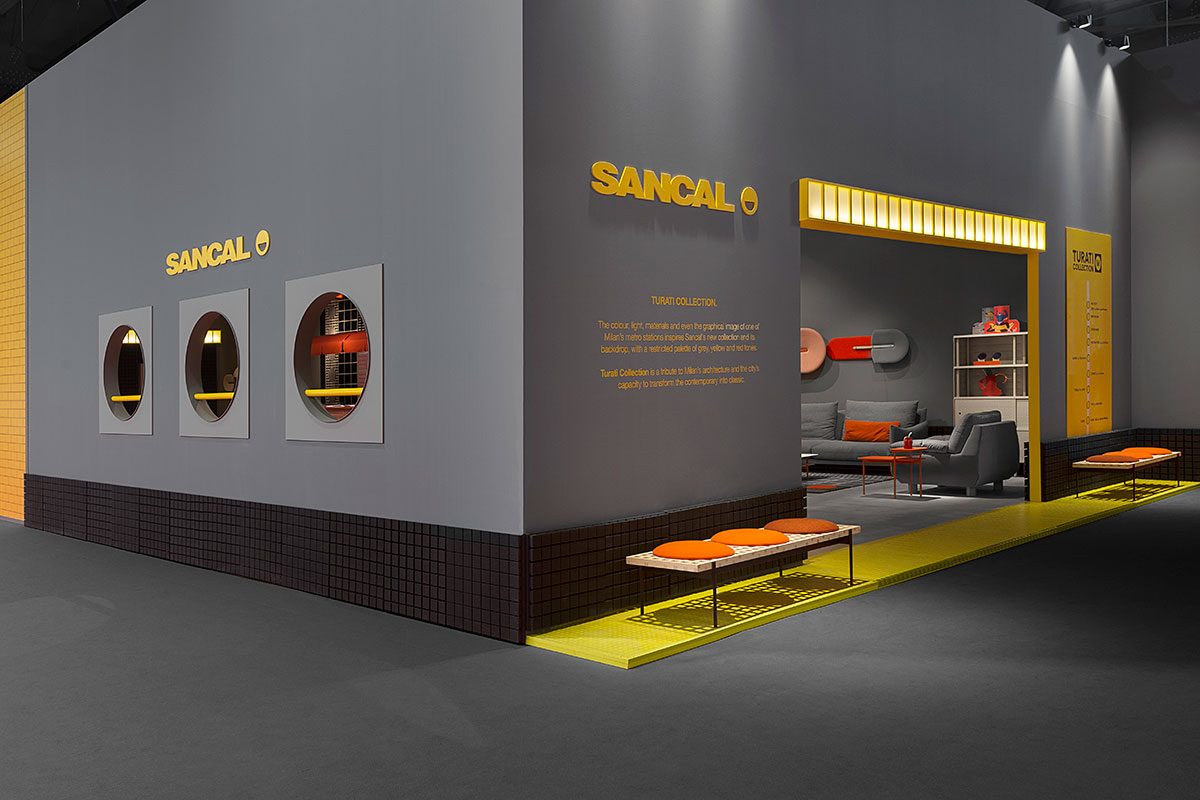 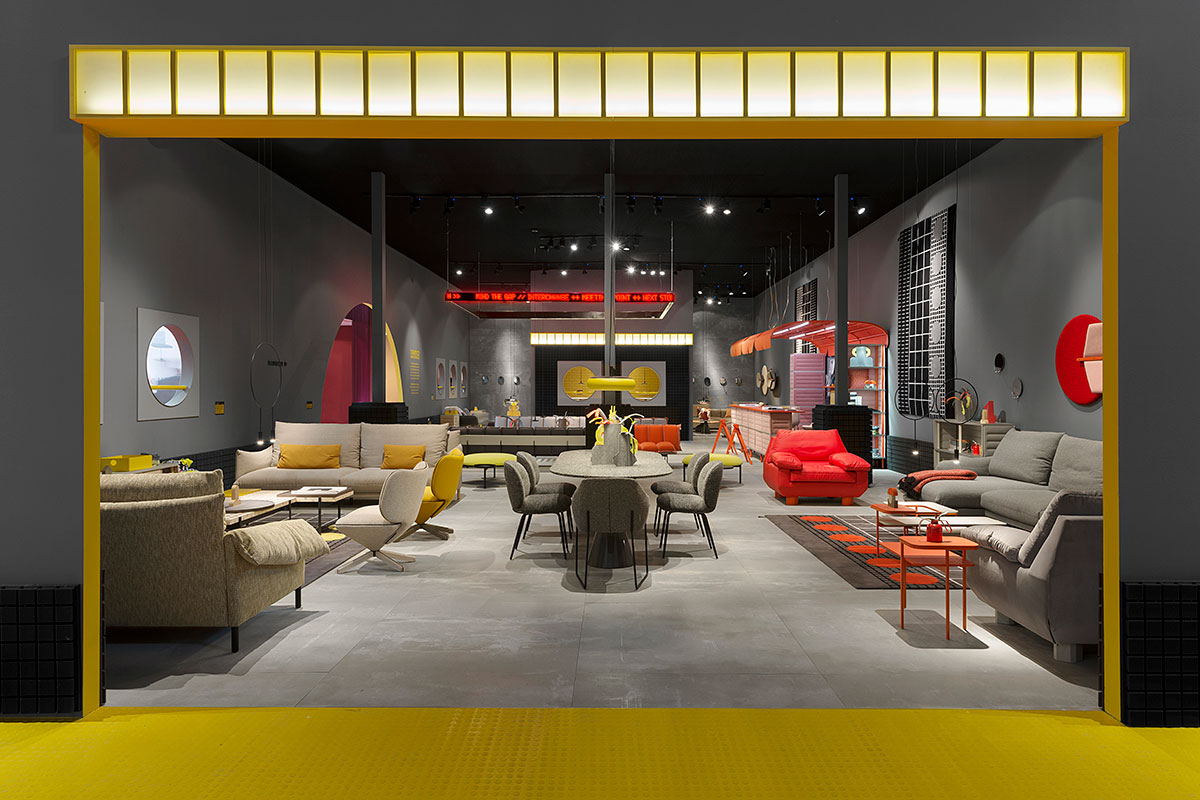 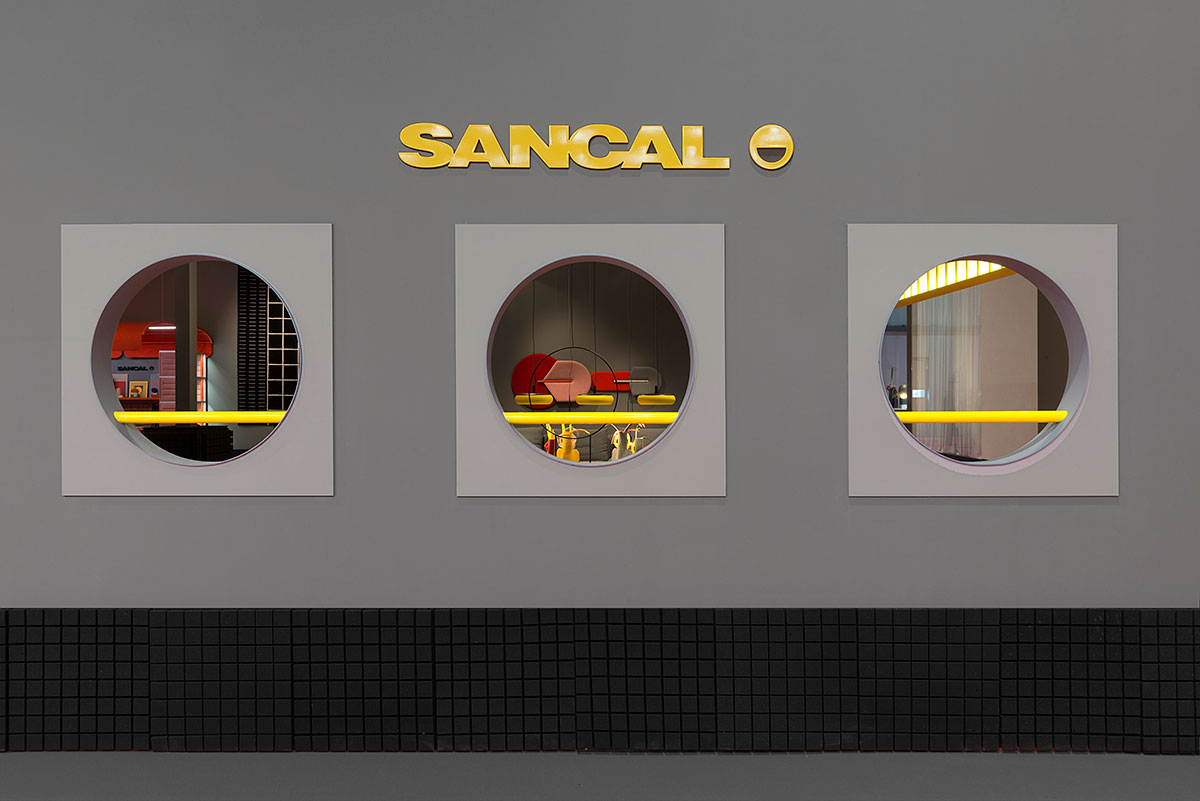 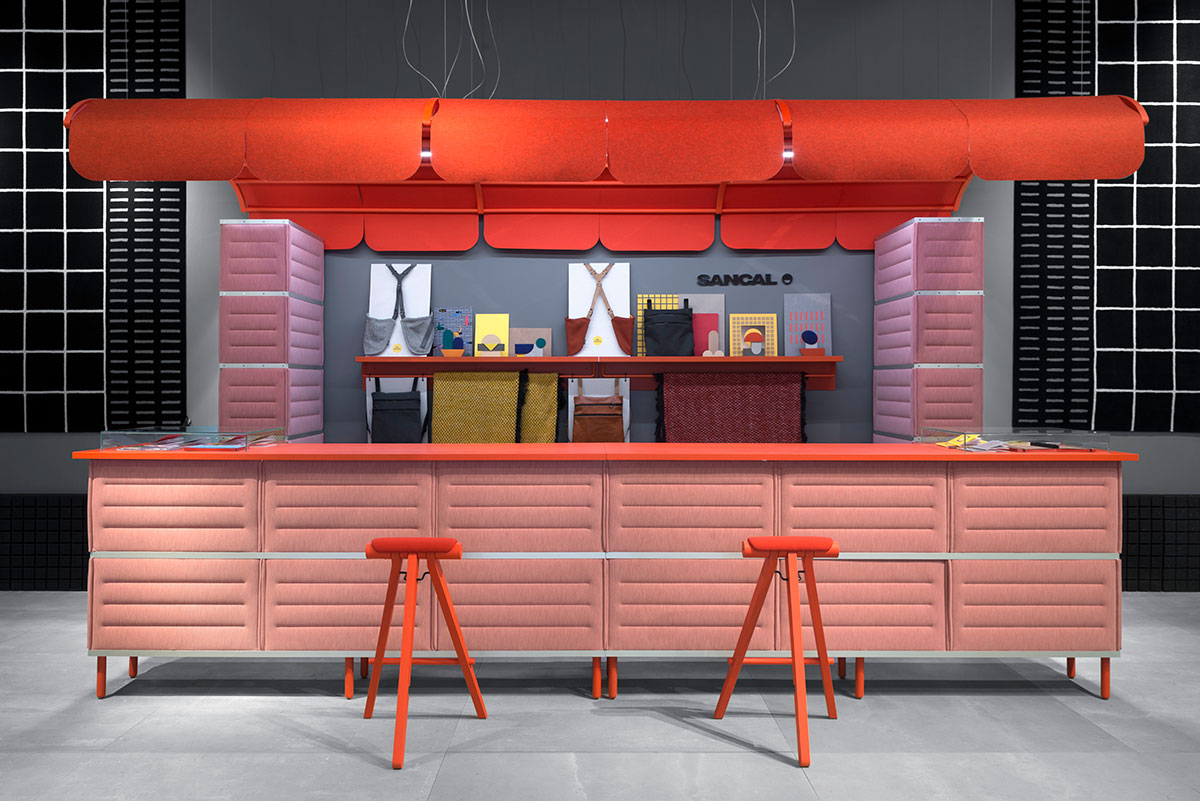 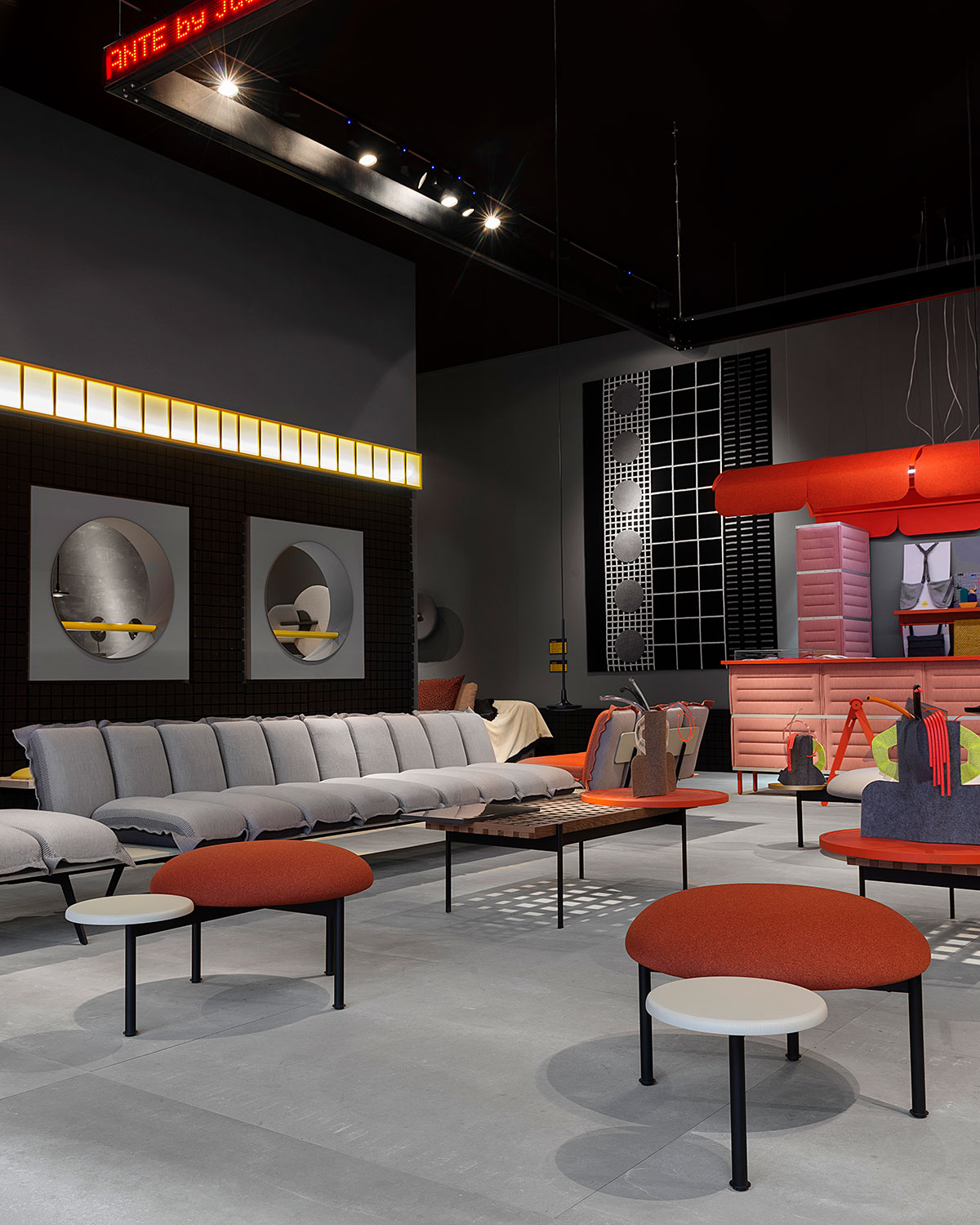 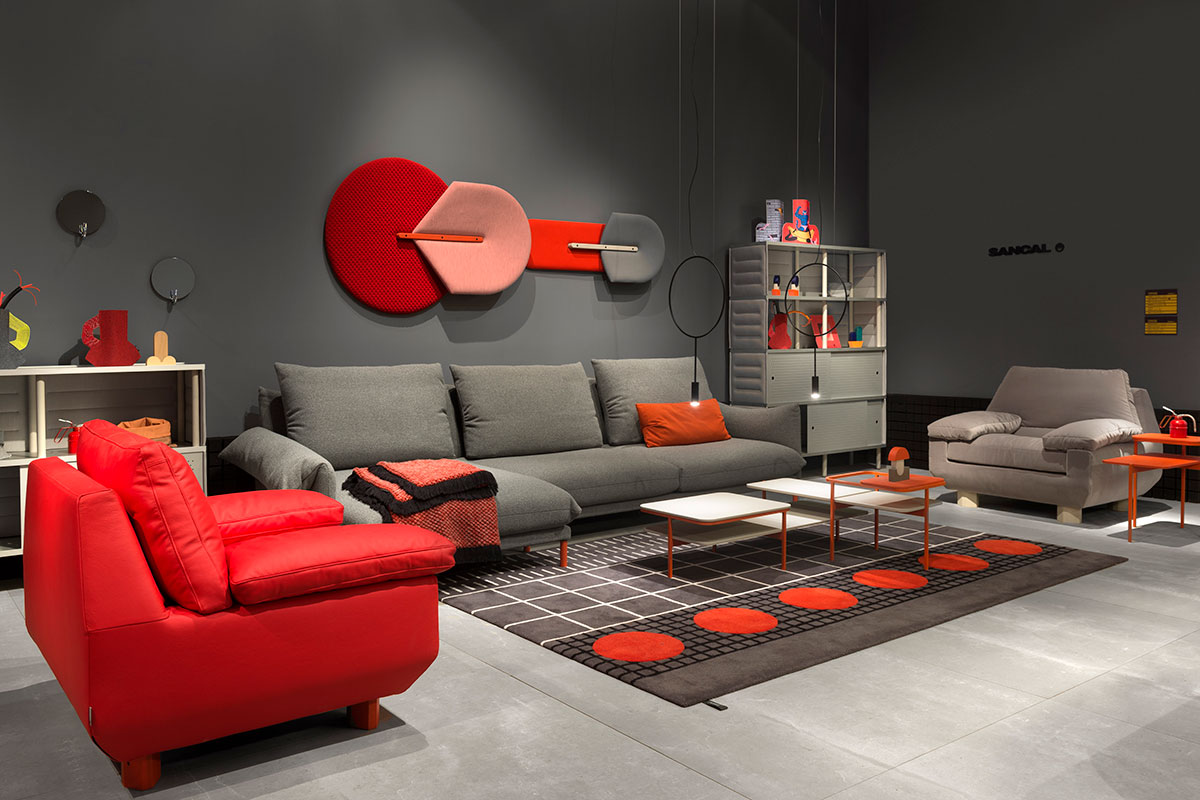 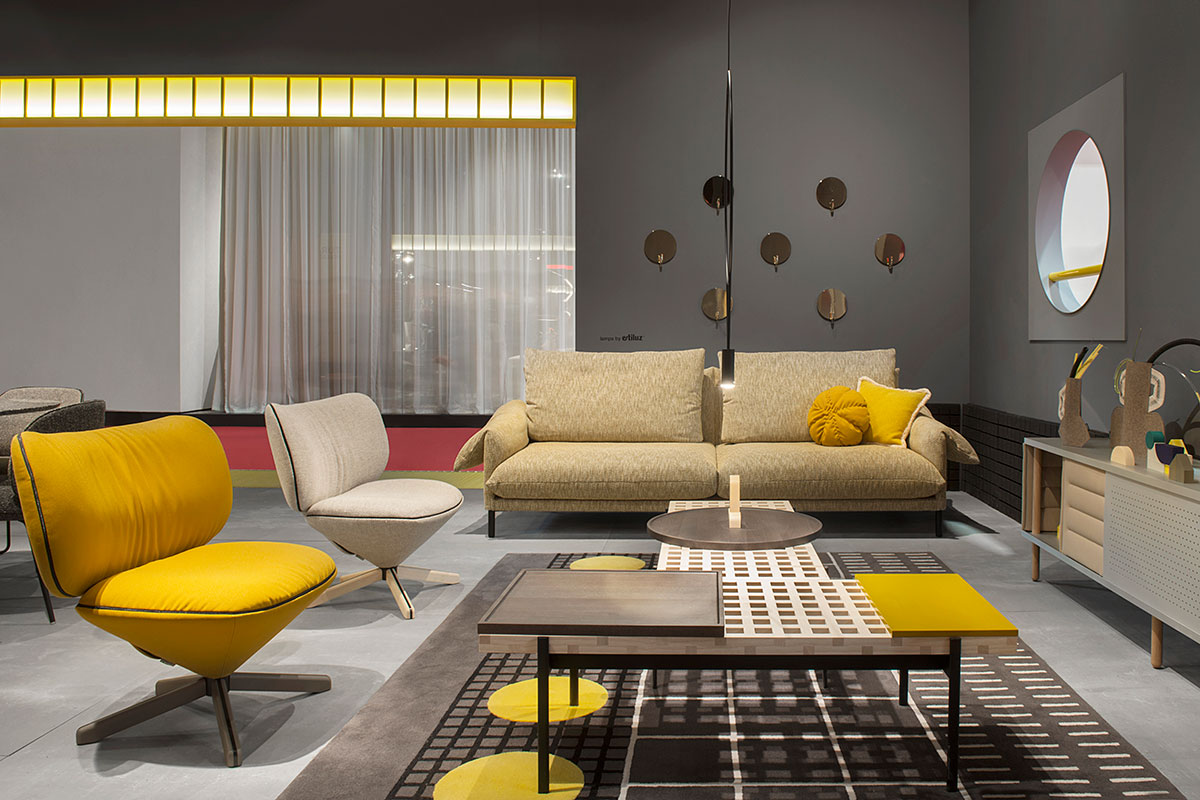 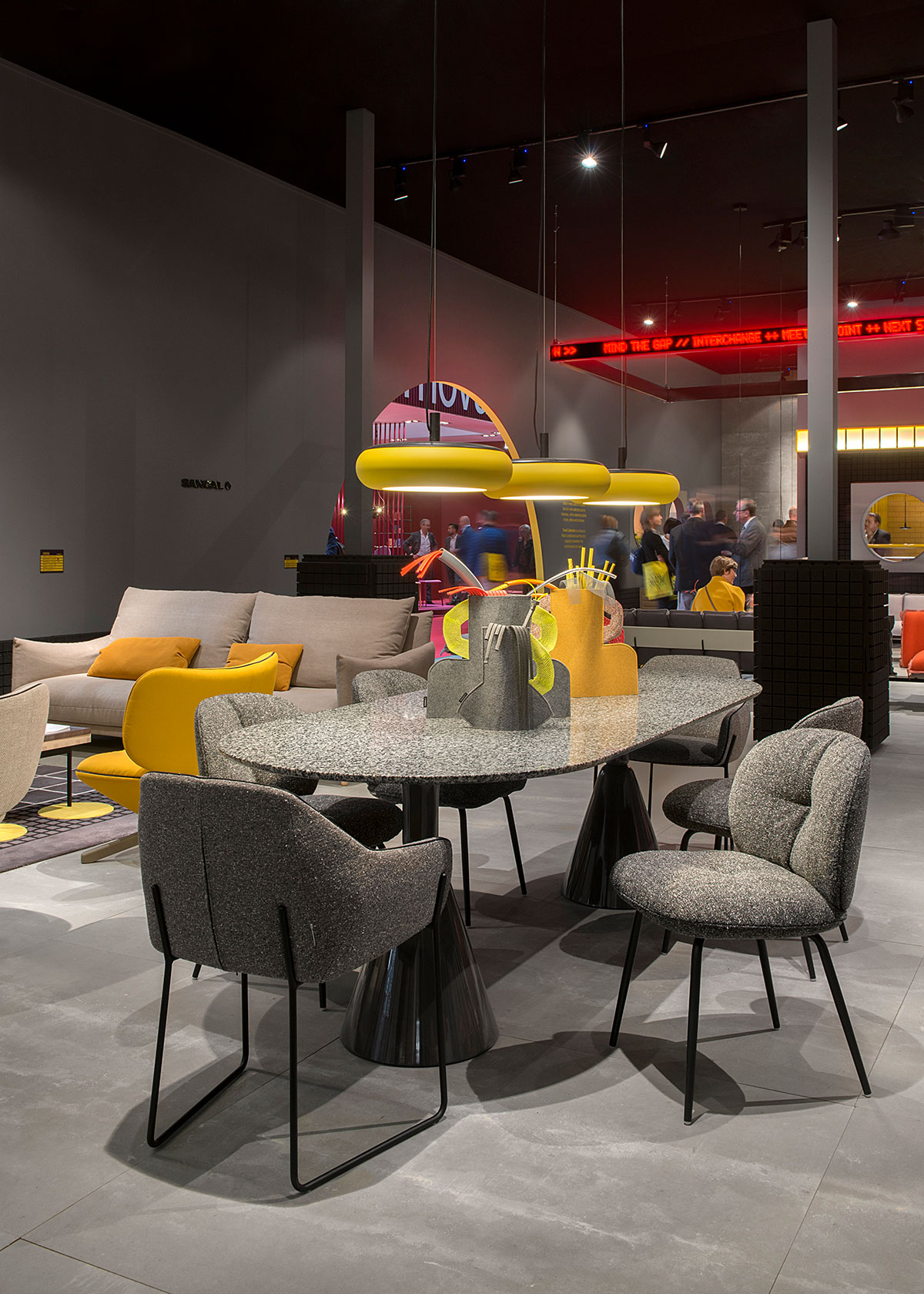 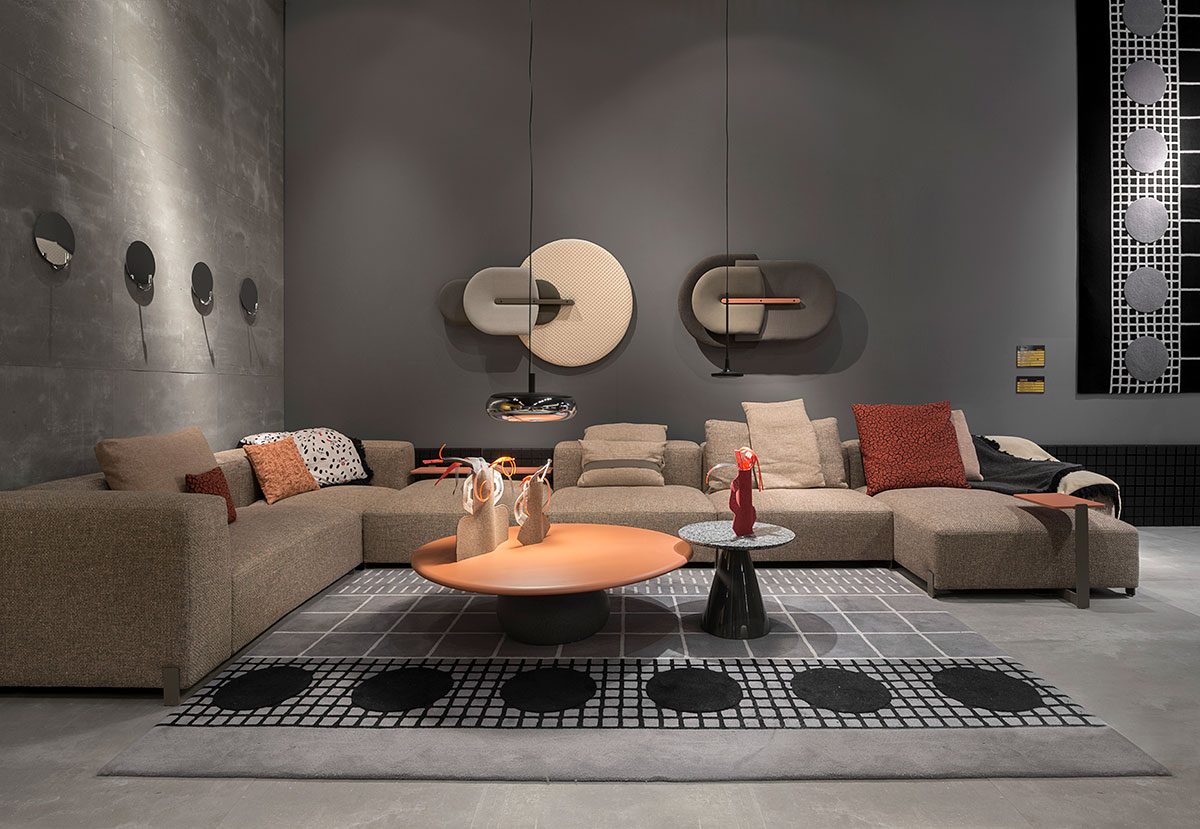 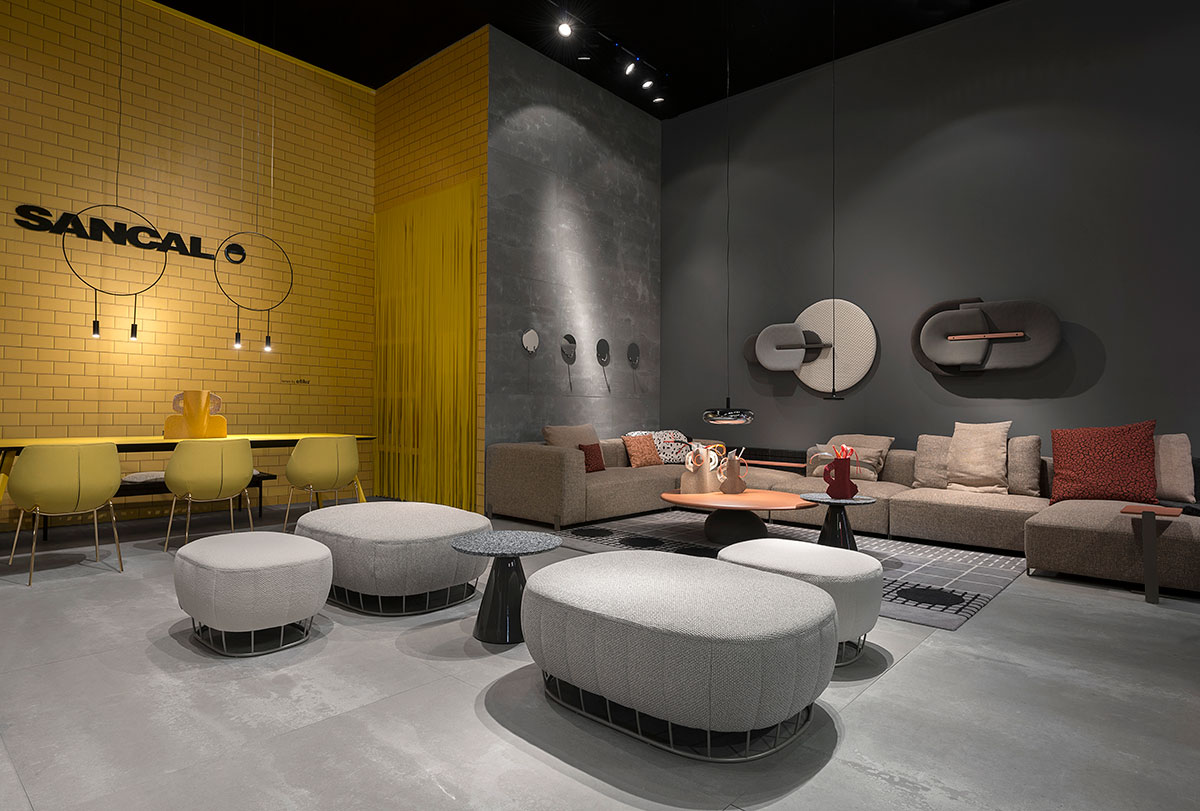 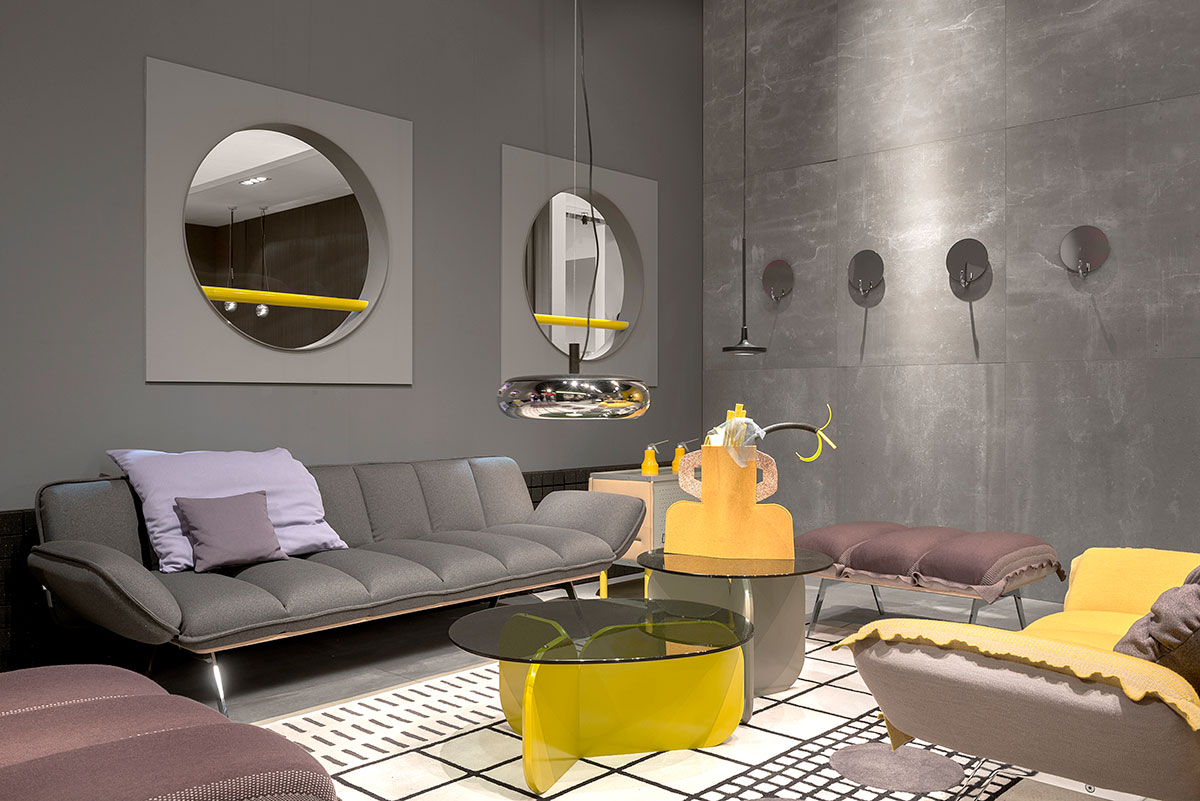 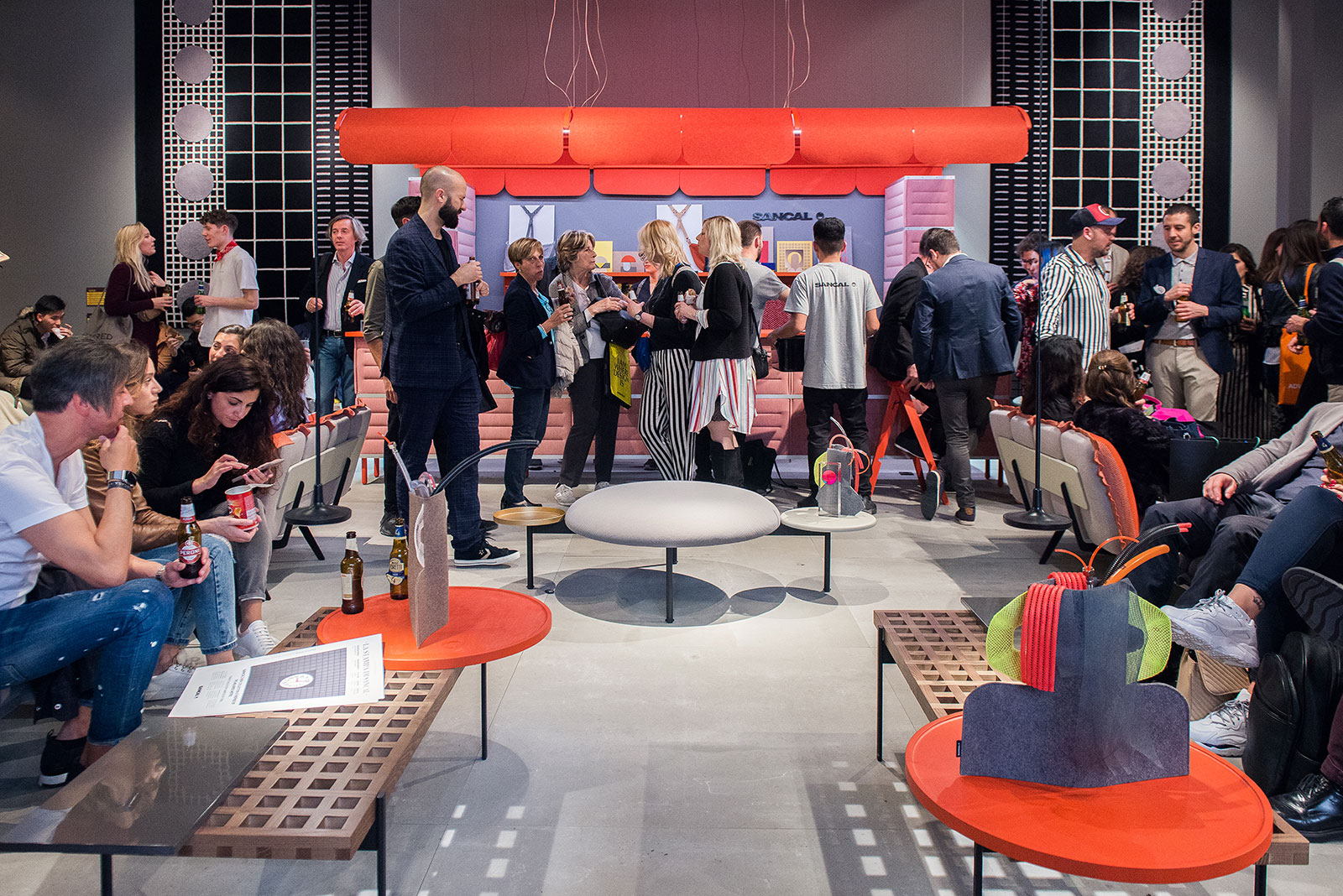 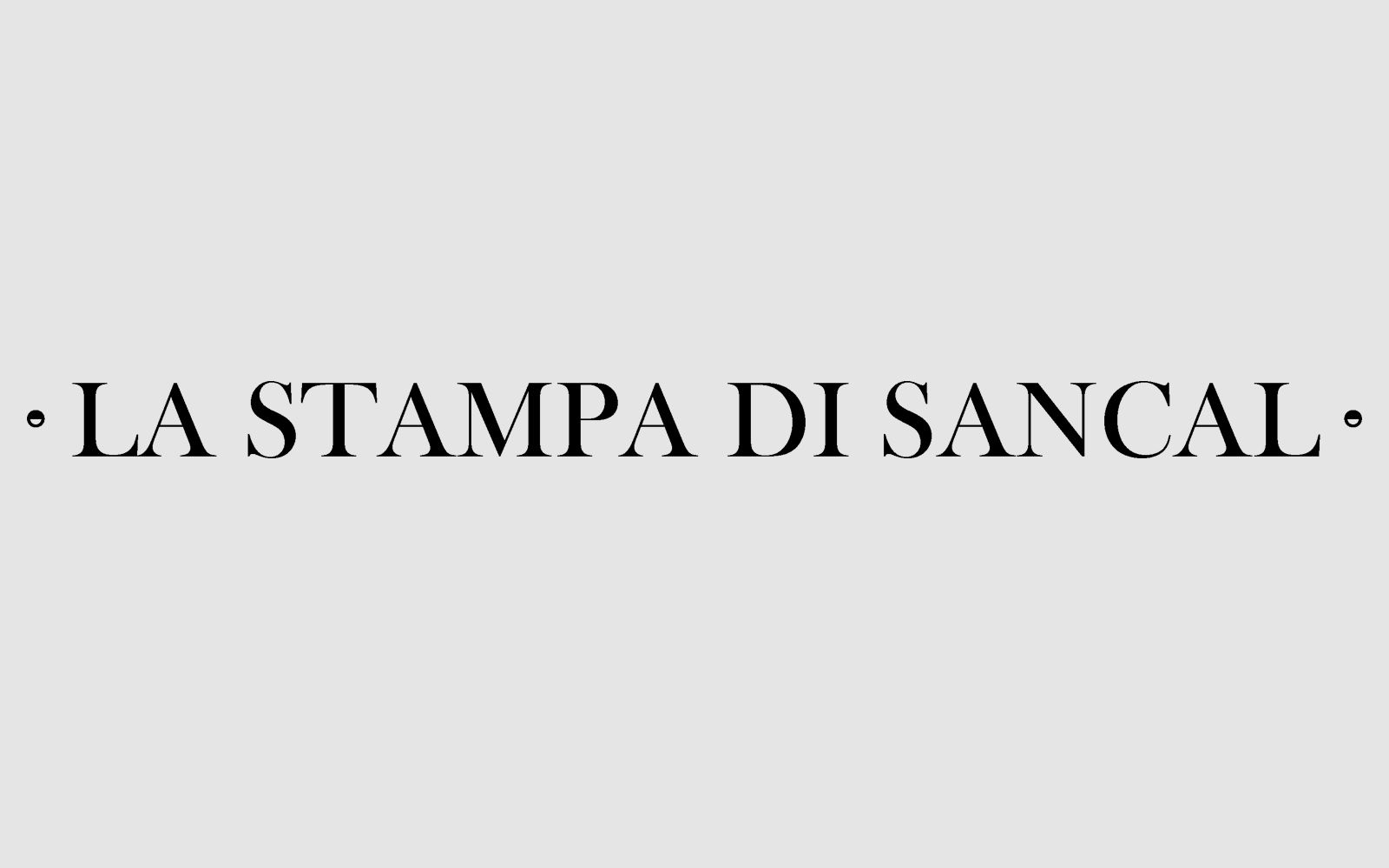