After the success of the Pion family of tables, we have expanded the number of finishes that are available. As with its predecessors, the inspiration comes from chess pieces.

We refer to the new version as Pion Petra, after the ancient city carved from a rock face, as lonna has been influenced by natural stone. The base and pillar is lacquered MDF for both the side and dining tables.

Quartzite tabletops are combined with quartz coloured bases and the emperador gold marble has been contrasted against a tobacco lacquer. The sizes available in the Pion Petra range are: D50x40, D50x60 and 240x100x74. The new quartz and tobacco lacquer can also be applied to the standard range.

In the case of the stool, the leather seat comes in the same colour as the base. 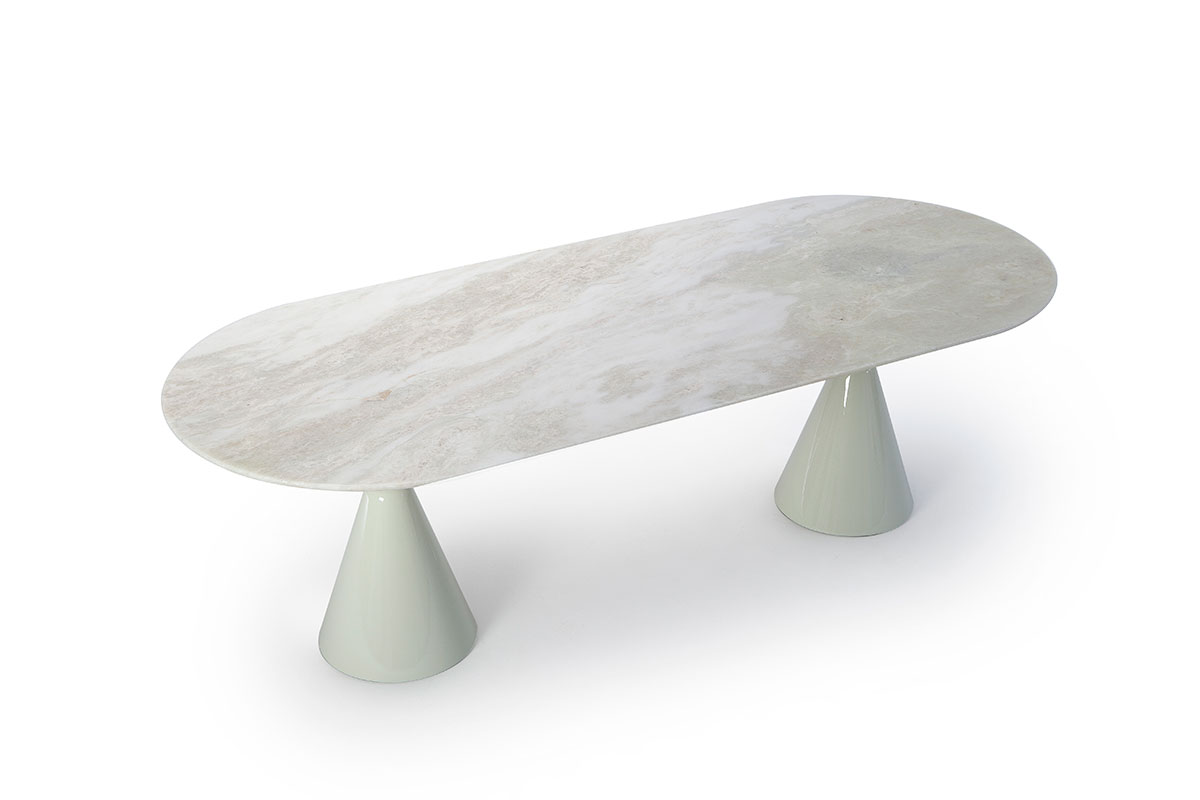 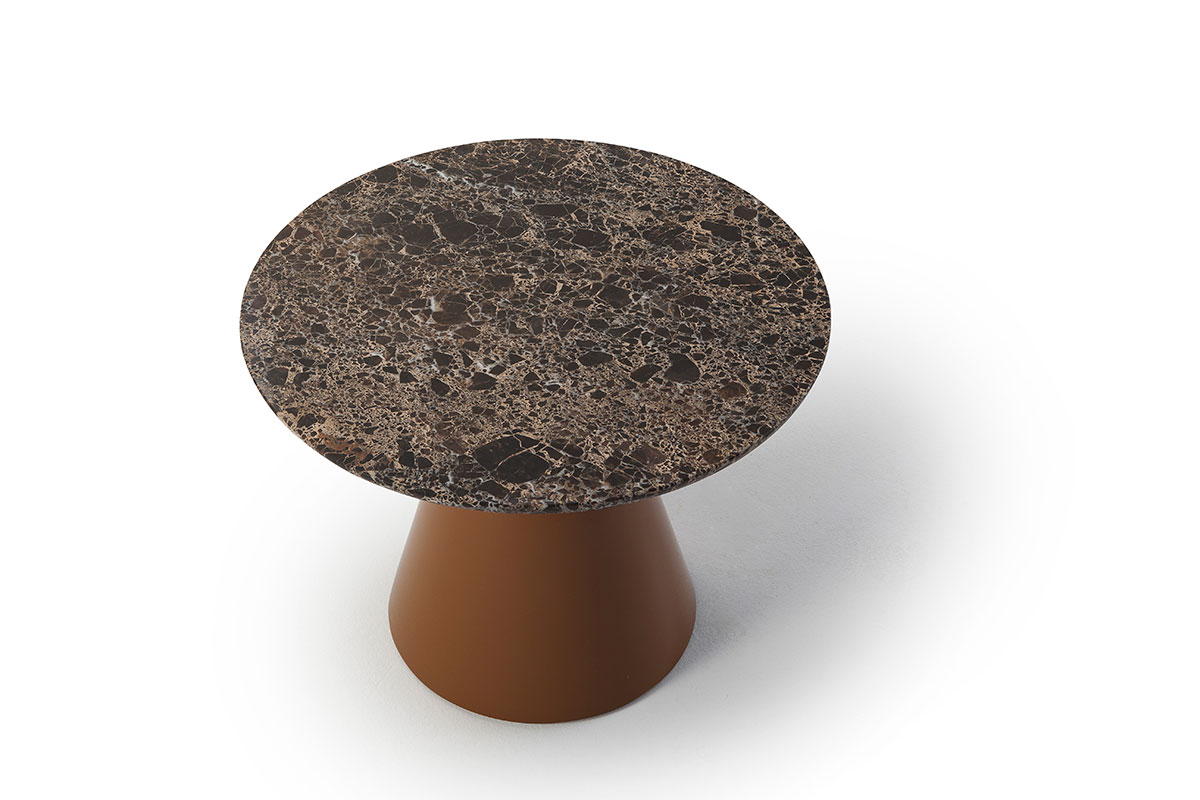 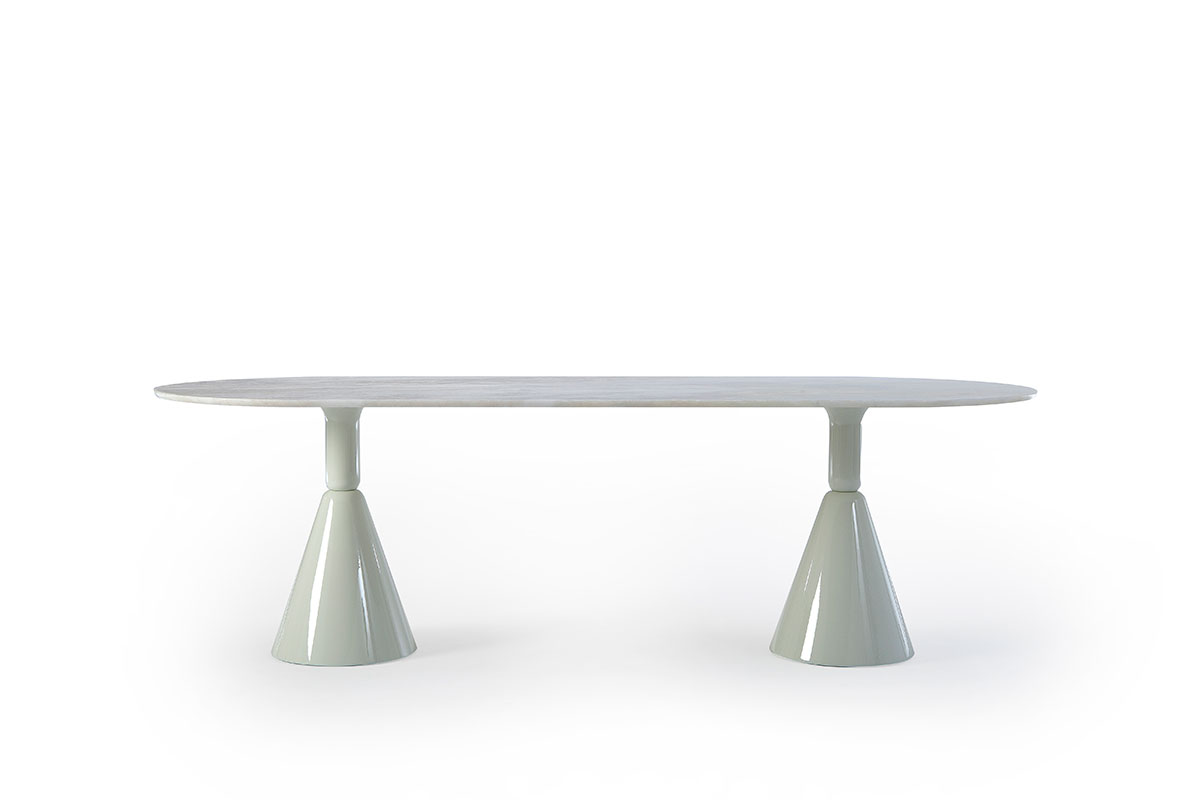 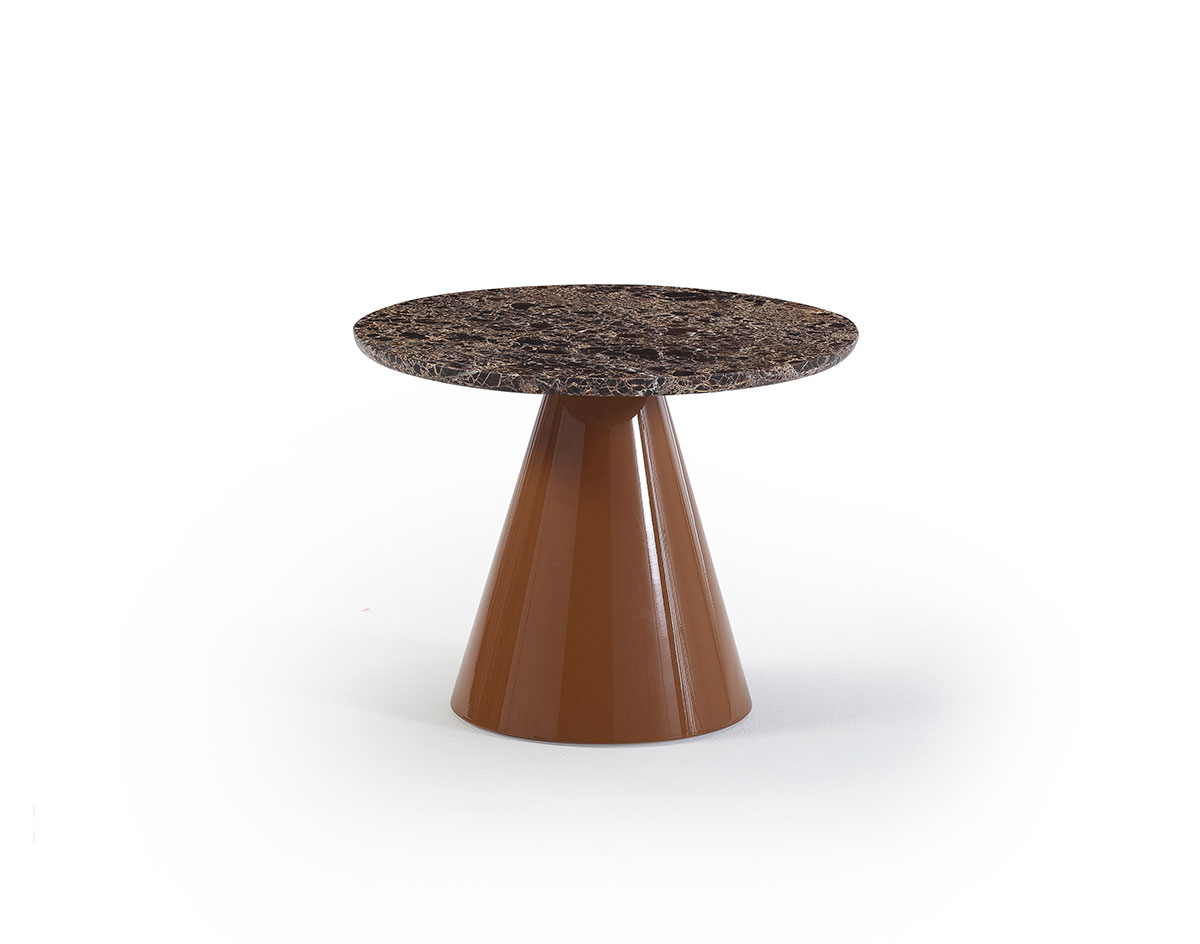 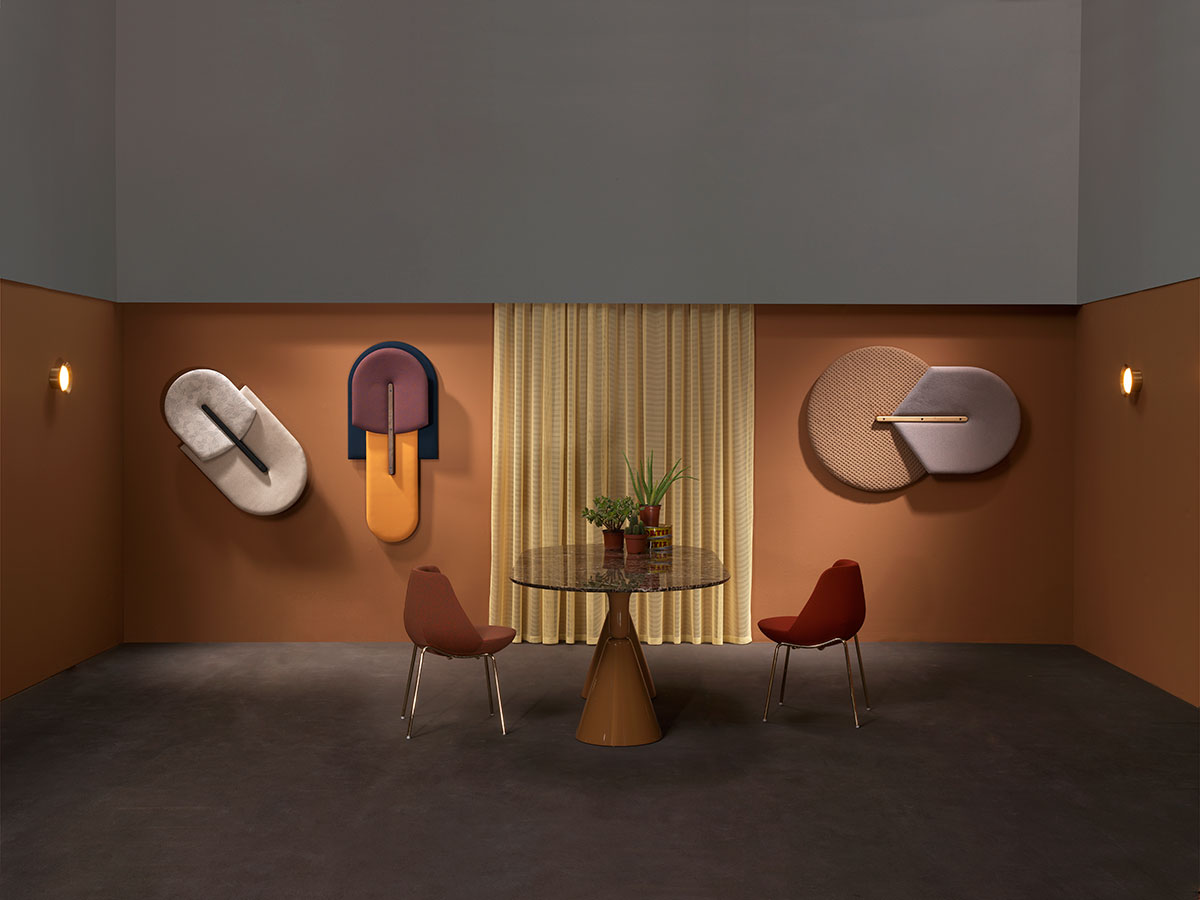 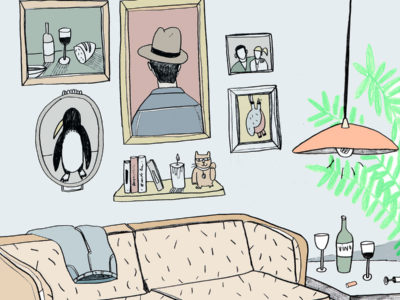 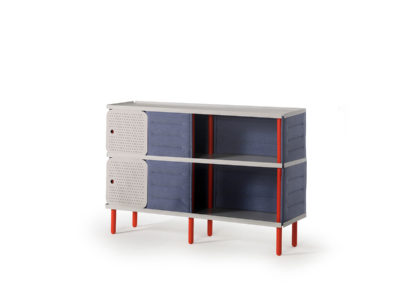 Next ESTANTE by Juan Ibánez Lax!

You can buy Sancal COSAS, our brand-new lifestyle accessories range, in our online shop for Spain and Portugal, and Archiproducts for the rest of the world.

Shop in Archiproducts outside Spain or Portugal.
or Follow here to buy in Spain and Portugal.