The Barnaby chair, for Sancal, is the first project that Perrine & Gilles have worked on together. Up until now these young, upcoming French designers were each following their own path. We hope that this will be the beginning of a long journey together!

Upon graduation from the Royal College of Art, Perrine Vigneron joined Ronan and Erwan Bouroullec’s team for nine years. He founded his own studio in 2011 and went on to combine his career as an artist with industrial designs for manufacturers like Danskina (Kvadrat) or De Vorm. 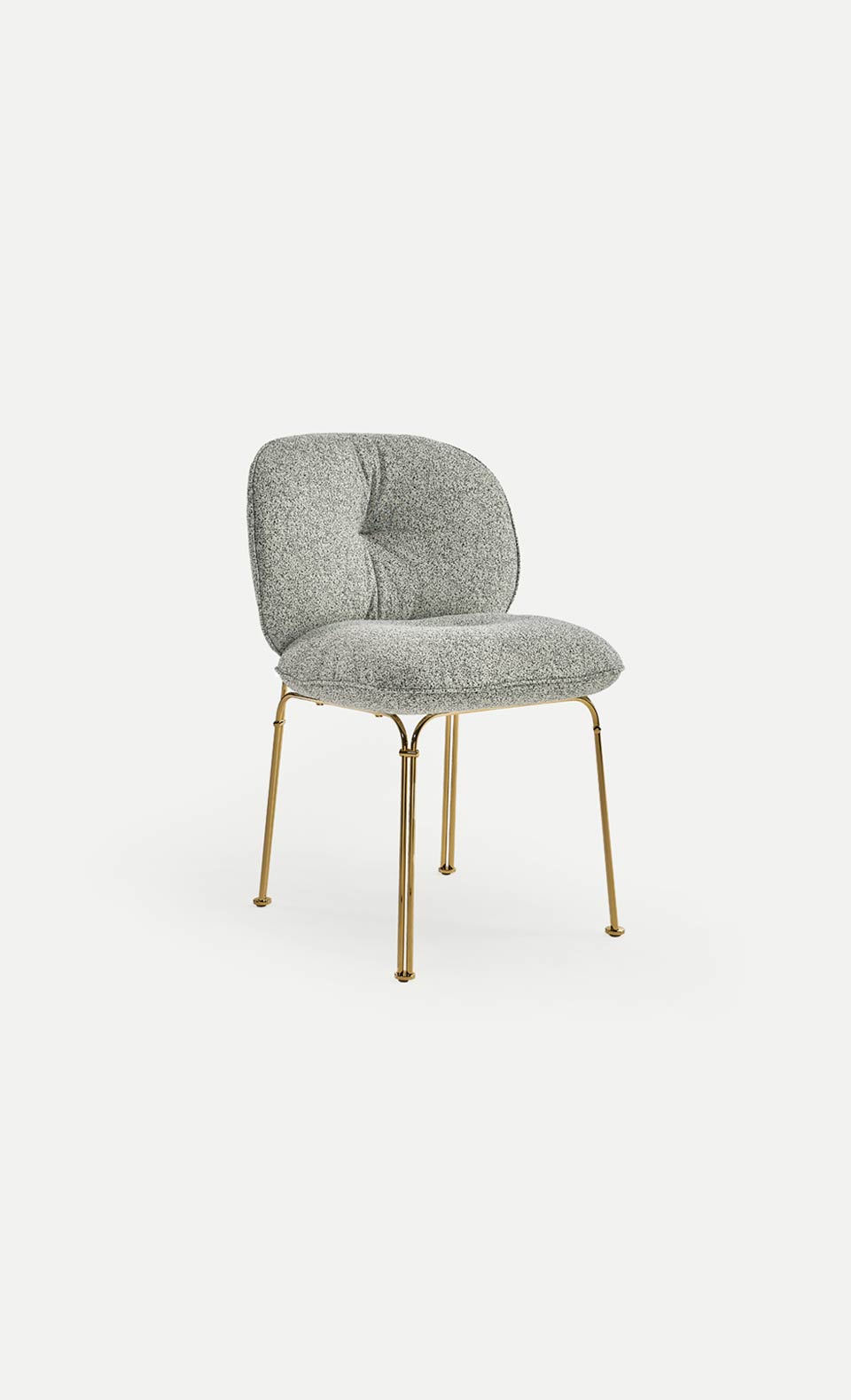 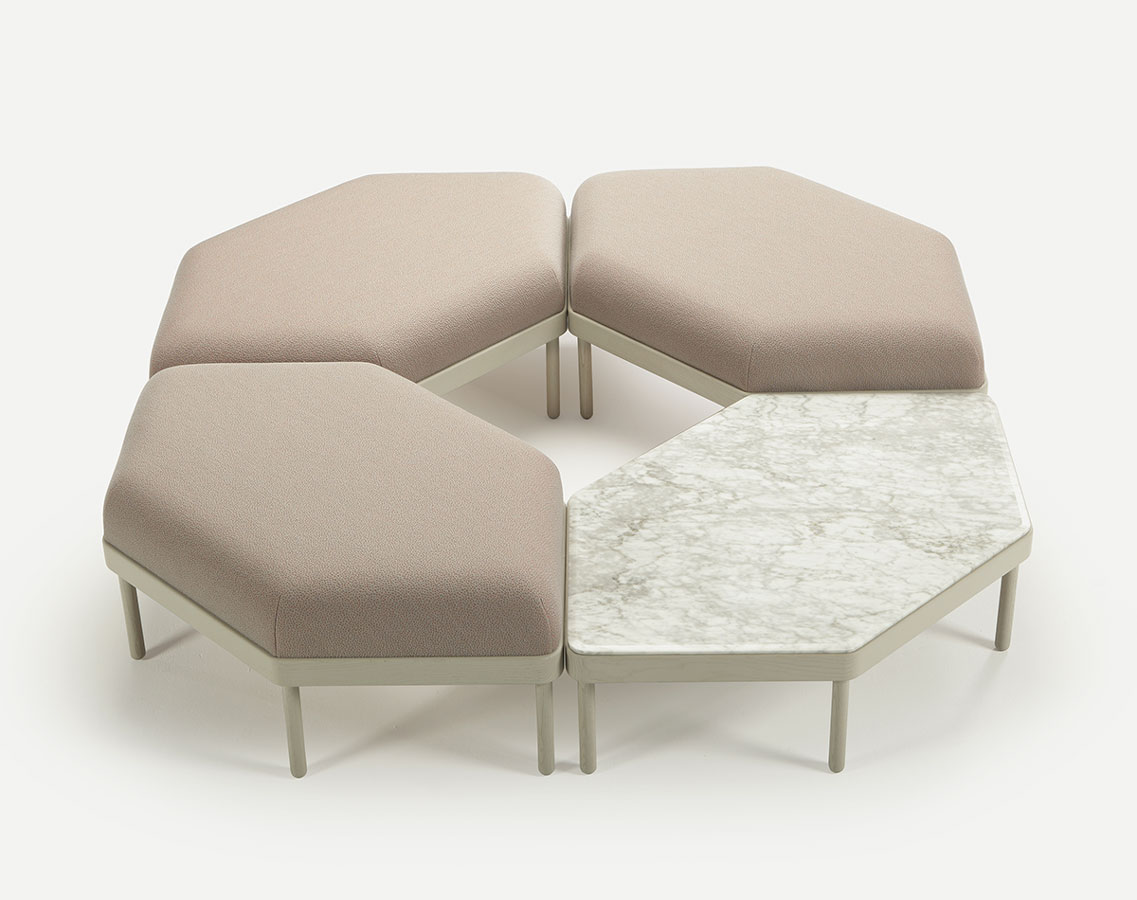 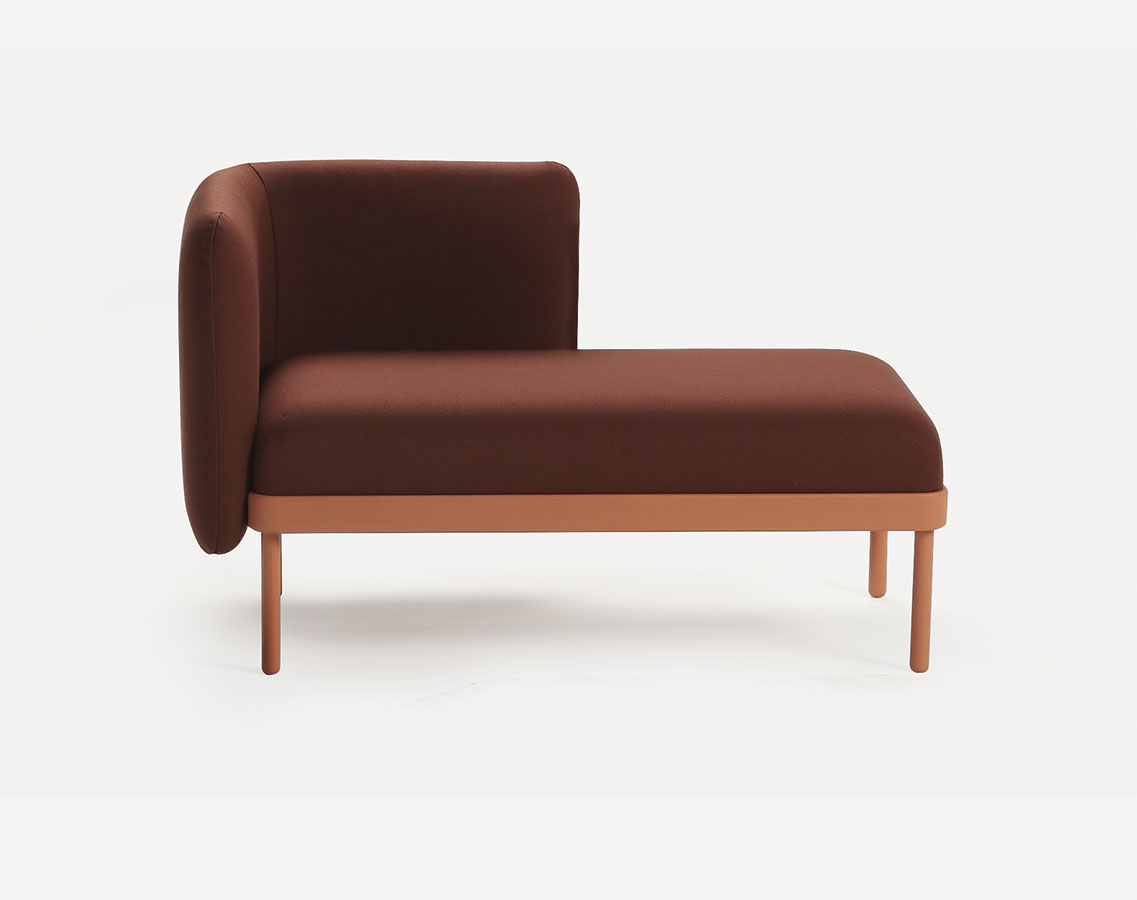 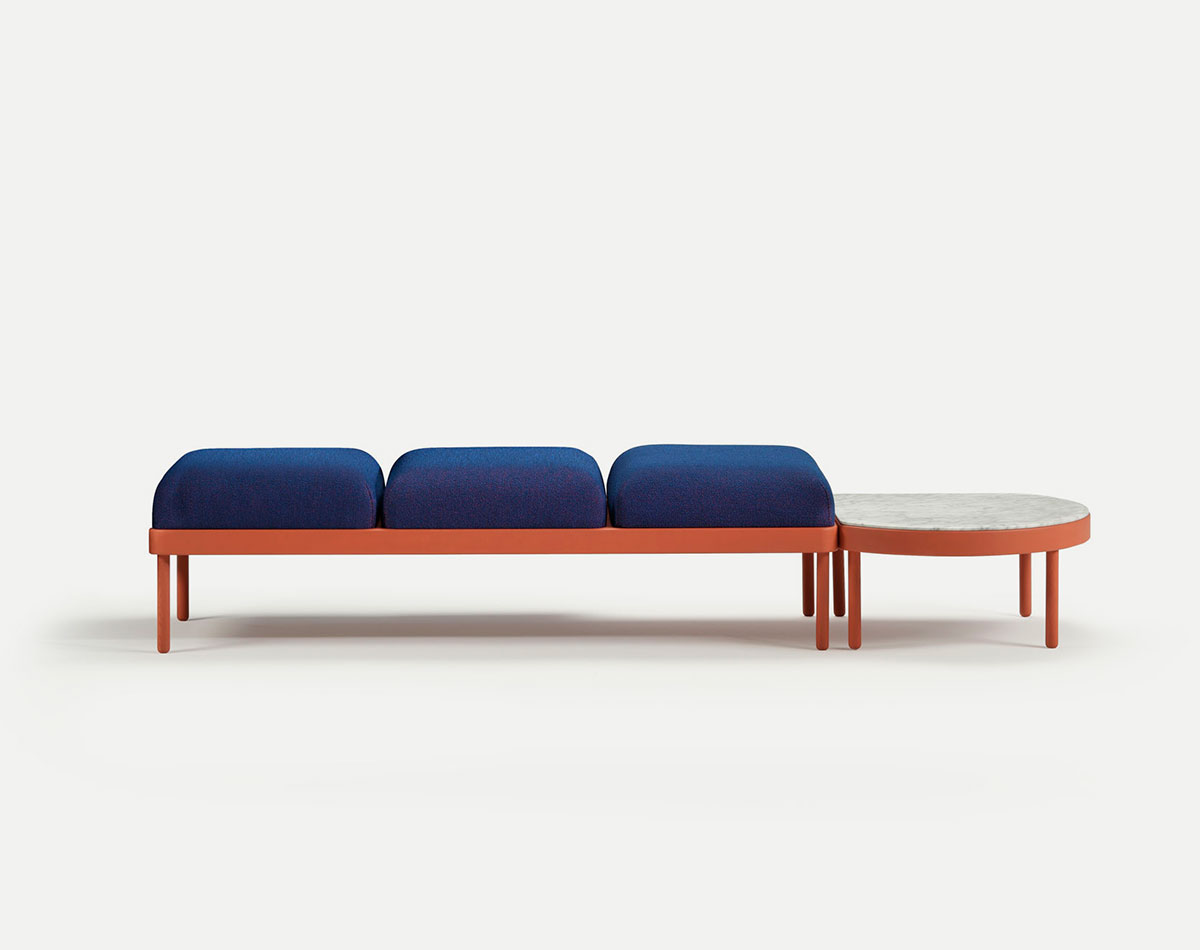 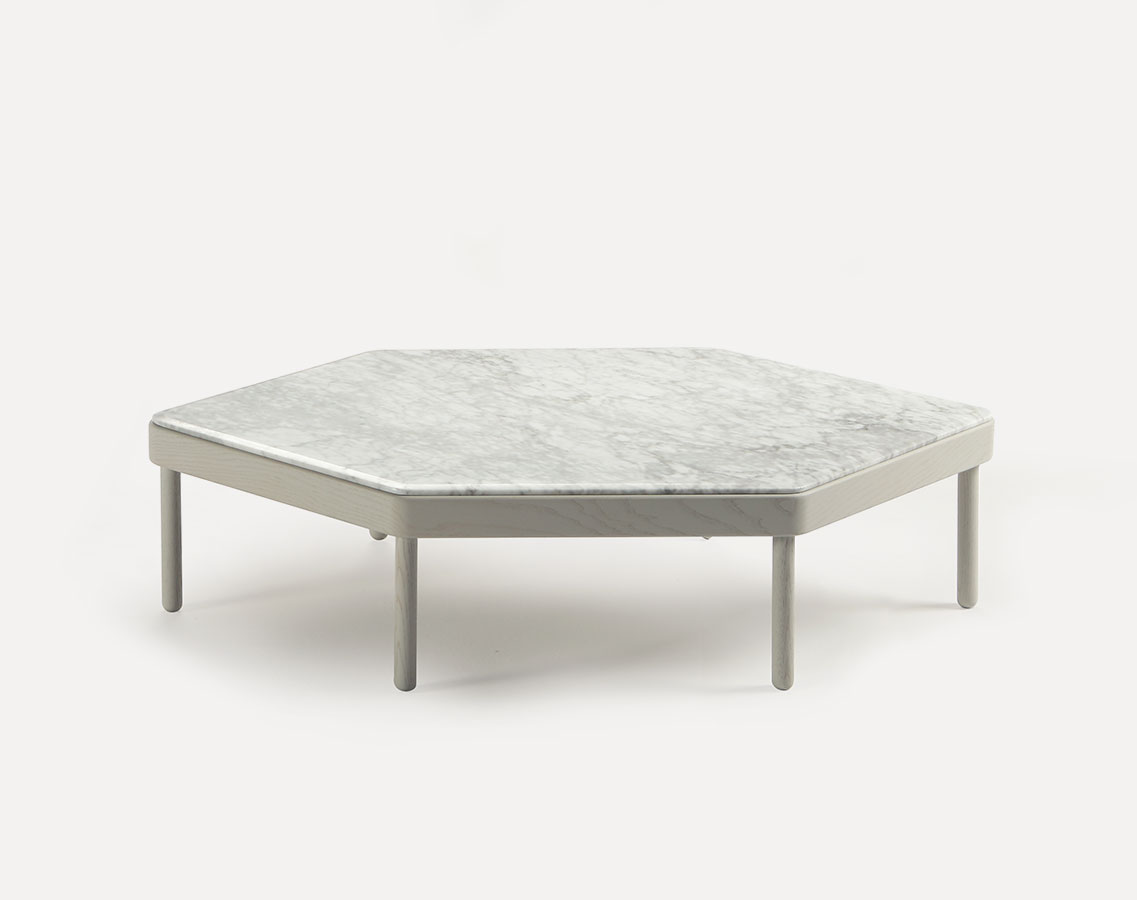 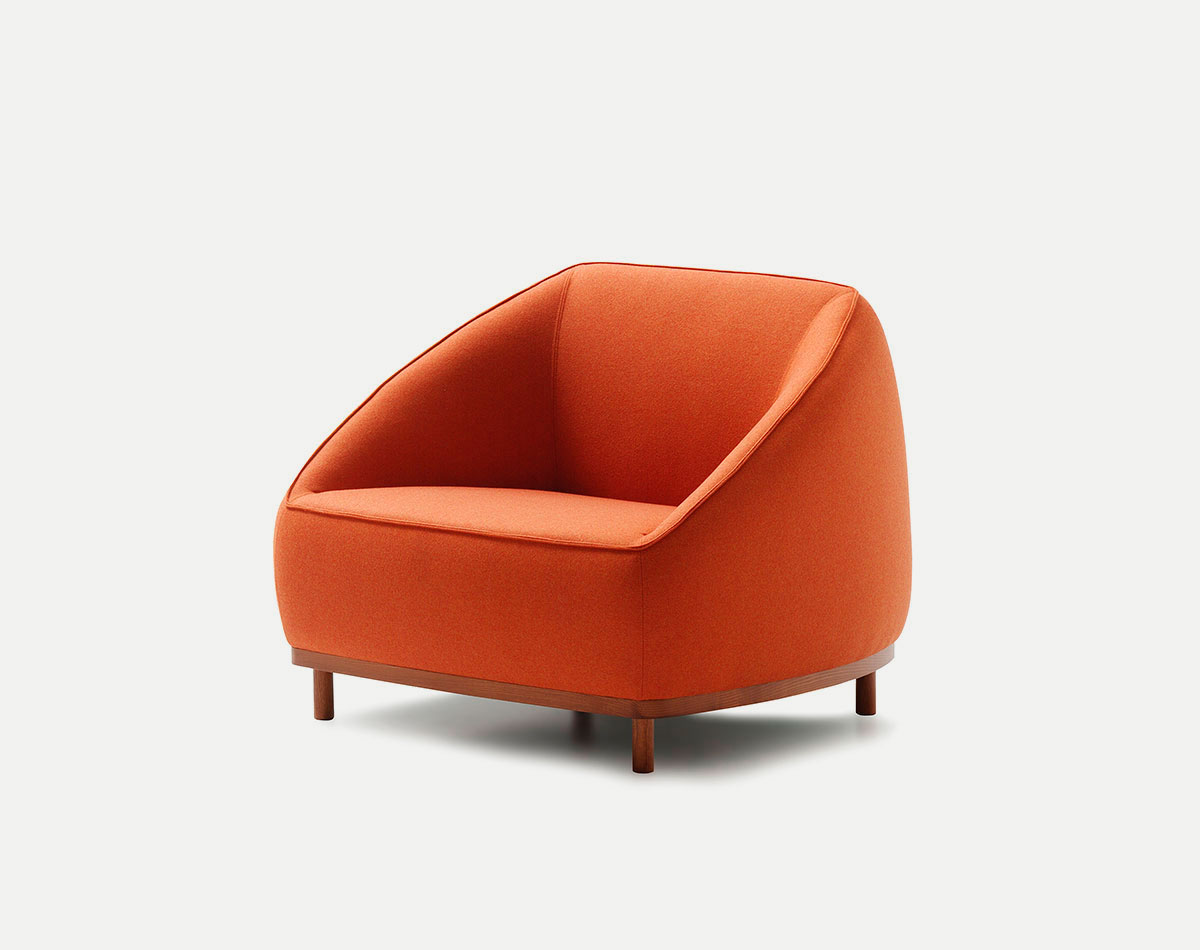 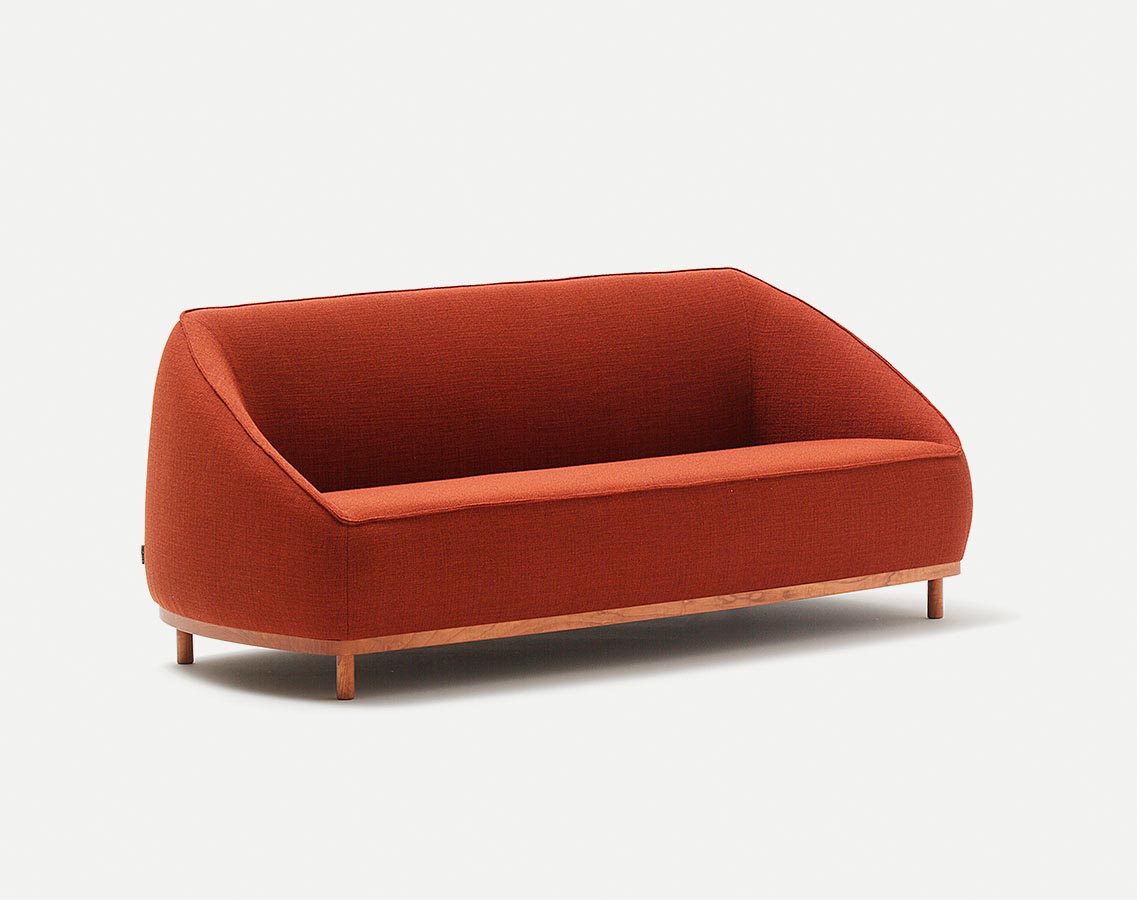 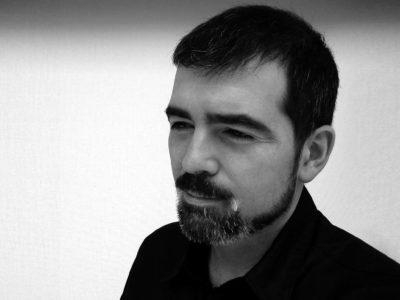 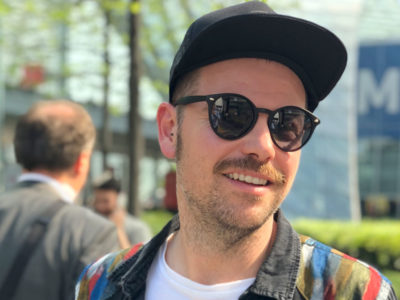